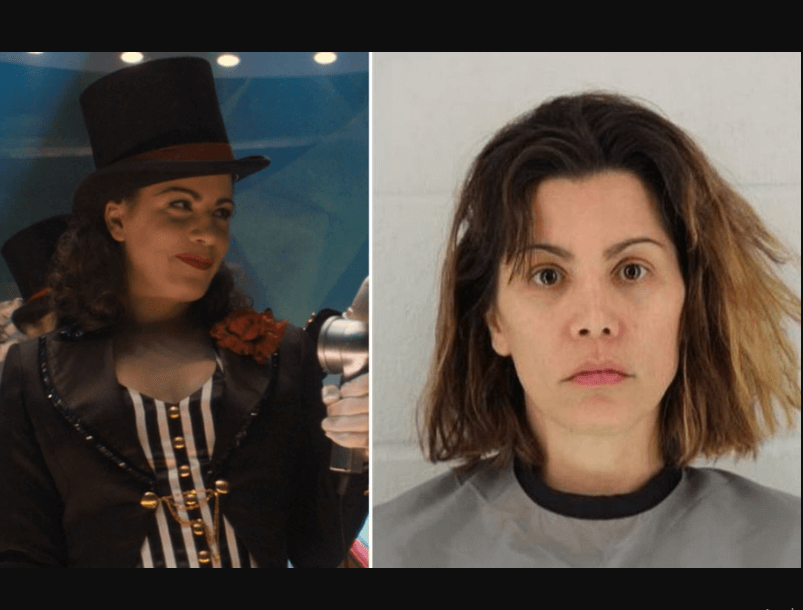 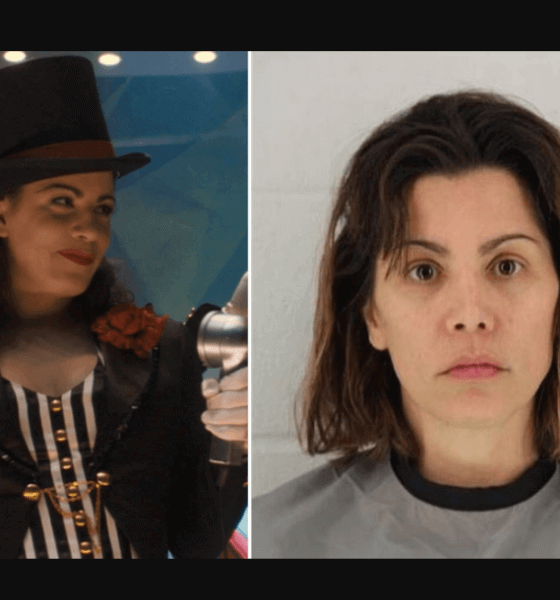 Captain America actress Mollie Fitzgerald who stabbed her mother to death, says she has a law degree and will represent herself during trial

Captain America actress, Mollie Fitzgerald, who was charged with stabbing her mother to death, has said that she will represent herself during her trial since she has a law degree.

The 38-year-old made the declaration on Thursday, as she appeared in court for the first time since she was charged over the death of her mom, Patricia ‘Tee’ Fitzgerald, 68.

Mollie, who appeared by video in Johnson County District Court, told the judge that she has a law degree from the University of Houston, meaning she is capable of representing herself in future court proceedings.

The actress was taken into custody on New Year day just 11 days after authorities found her mother inside an Olathe, Kansas, residence with an apparent stab wound. She was pronounced dead at the scene, and Mollie Fitzgerald was transported to the hospital with minor injuries.

Mollie Fitzgerald who had a small role in 2011’s “Captain America: The First Avenger,” also worked on films like The Creeps, The Lawful Truth, Trouble Is My Business, and the Fireball documentary.