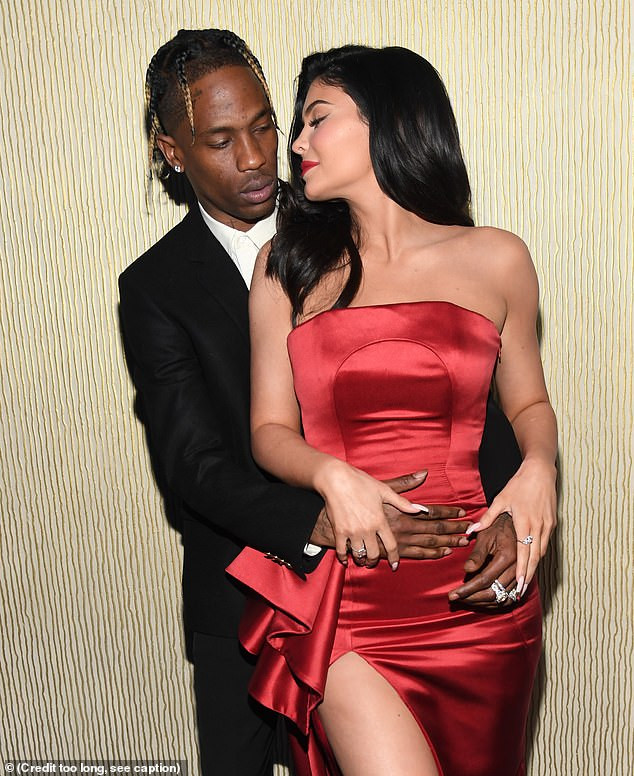 The 27-year-old rapper is set to join the likes of Lewis Capaldi and Calvin Harris in hitting the iconic festival stage in April.

The line-up for the festival was announced on Thursday – and the first weekend has already sold out. 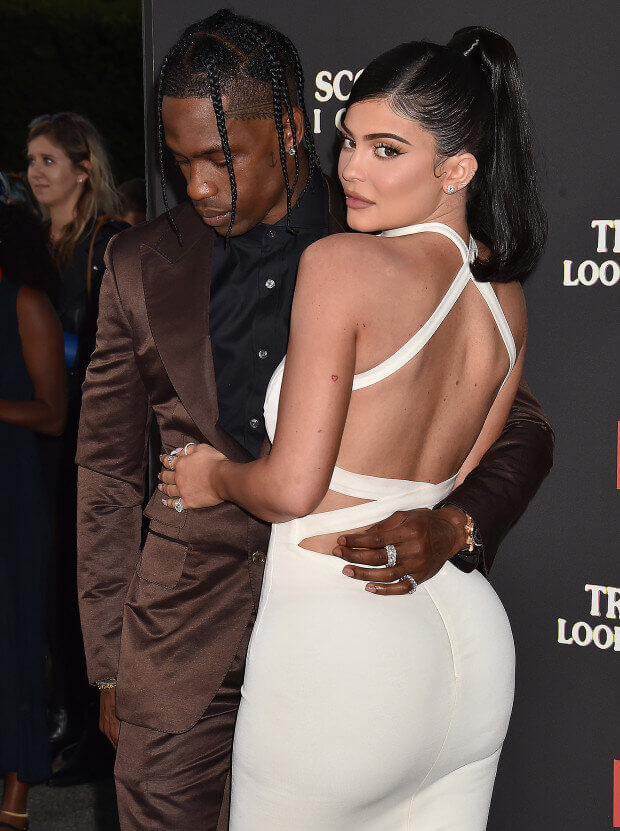 It was the 2017 festival where the Sicko Mode star was first spotted getting cosy with the Keeping Up With The Kardashians star.

Since then, the couple have welcomed daughter Stormi, who will turn 2 in February.

The couple split last September, after last stepping out as a couple in August. 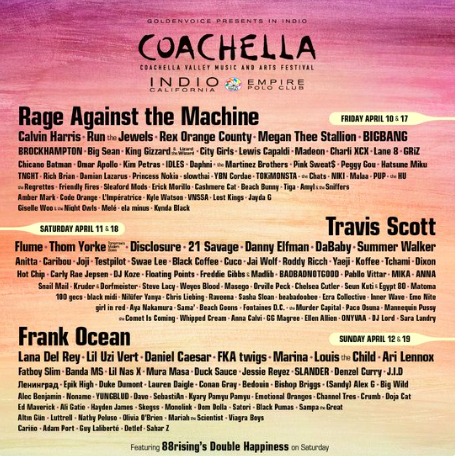 They have remained close, fuelling rumours they’re getting back together – and he admitted a few days ago that he will “always love” the cosmetics entrepreneur.

Kylie also revealed on Thursday that their young tot is getting her own cosmetics collaboration with Kylie Cosmetics. 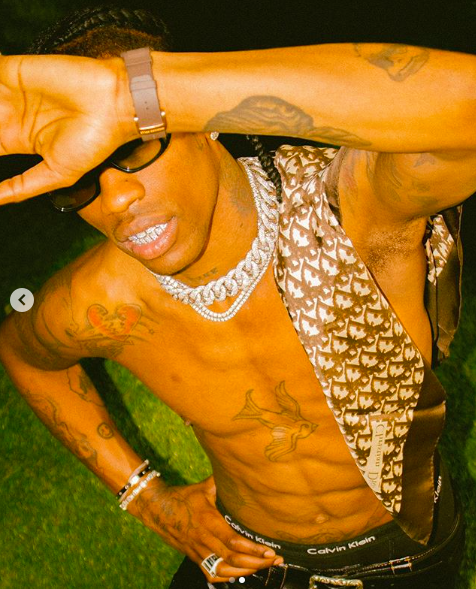 “First collaboration of 2020” she captioned a photo of the one-year-old.

Scott will be headlining the Saturday night of the festival, which takes place in the Coachella Valley, about two hours outside Los Angeles. 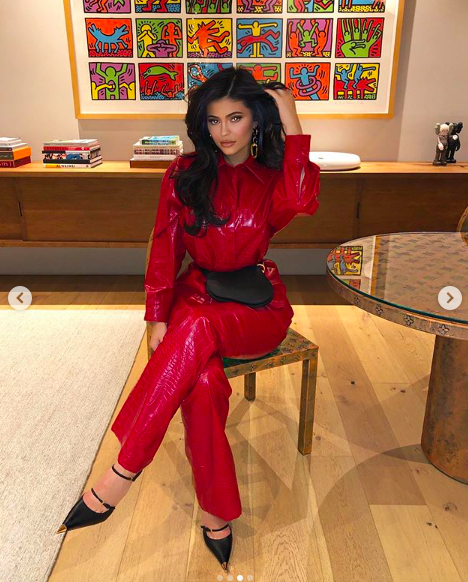