He explained that Babalola, a student of Mass Communications at Gateway Polytechnic, Abeokuta, was the editor of a campus newspaper known as “GAMPOSA Trumpet”.

In the 2019 edition of the newspaper in November 2019, the newspaper published an article titled, “President Buhari does not believe in Nigeria” which was written by Apostle Alfred Tseye-Okotie.

In the article, it was stated that the Buhari regime did not want Nigeria to be good.

In a second article titled, “Will EFCC investigate Chief Bola Tinubu?” it was insinuated that the EFCC may not act on the petition it received as regards the alleged cash-laden bullion vans seen in Tinubu’s Lagos home on the eve of the 2019 general elections.

In a third article written by Femi Adeyeye in October 2019 titled, “Sowore, An Equal Opportunity Offender”, the newspaper wrote glowingly of Sahara Reporters Publisher, Omoyele Sowore, who was at the time being detained by the DSS for allegedly planning a revolution against the government.

In a statement later, Effiong said, “Late on Friday, January 24, 2020, I was alerted that my client Mr Ayoola Babalola, a courageous student activist and young journalist, was arrested and charged to court for allegedly publishing certain articles in a Campus Newspaper called GAPOSA Trumpet in which he served as the editor.

“The articles which were deemed critical of President Buhari, APC Leader, Bola Ahmed Tinubu and the EFCC also led to the dismissal of a lecturer of Gateway Polytechnic who served as the producer of the campus newspaper.”

Effiong alleged that Babalola was arrested on Thursday in Abeokuta by the DSS and taken before a Magistrate Court on Friday.

“His appeal to the DSS for him to be allowed to contact me as his counsel was rebuffed. Mr Babalola was only able to contact me through a third party from the Ibara Maximum Prison in Abeokua where he was remanded by the court,” the lawyer said.

He said Babalola was arraigned on six counts bordering on alleged incitement, conduct likely to cause a breach of the peace and others for allegedly publishing critical articles against President Buhari.

It was stated that Babalola had informed his lawyers of the plans of the DSS to arrest him even before the actual arrest happened.

The Spokesman for the DSS, Peter Afunaya, neither responded to calls nor a text message on Saturday.

“I condemn this despotic and needless actions by the SSS. It is a shame that at a time the country is battling serious security challenges, the DSS rather than protect Nigeria, is paranoid about any form of criticism against the Buhari regime,” Effiong said. 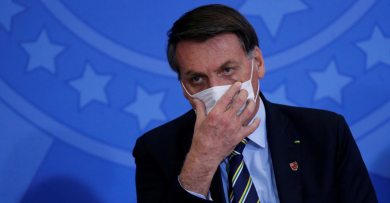 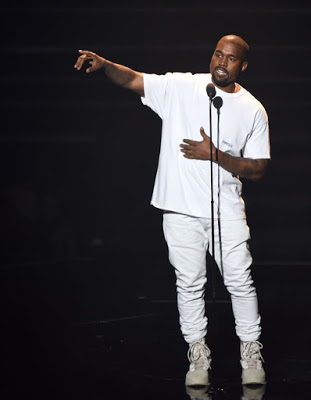 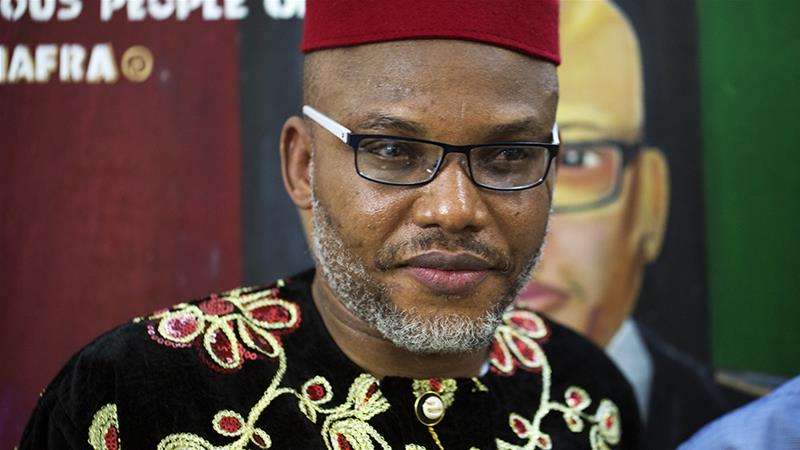 We need Mazi Nnamdi Kanu at time like this – Fani-Kayode