Sherlin pleads with Risahb to leave her hand, he asks why did she file a complain against Preeta because she was the one who tried to kill Maira, Risahb warns her to not do anything of the sort because his family loves her a lot so she should not do this, Sherlin asks why is he trusting her so much.

Risahb explains that it is because she is the daughter in law of their house, he explains that he took the responsibilities of his father when he got the first cardiac arrest and that is exactly what he is doing right now, he warns her of severe consequence in their marriage if she continues to act in the same manner, he is about to leave then turning exclaims that she does not know that Karan has the same level of trust on Preeta like him.

Karan asks Preeta the reason of looking after him, she explains that it is because he is her husband, then responds that it is not the case so gets up, he holds her hand asking then why does he not get angry with her, she advises that he ask the question from himself as sometimes the best advise comes from within the body. Janki comes running asking them both to come and taste the cake which she ahs baked also asking Karan to come and have his coffee.

Sherlin thinks that the plan which she has made will make sure that Karan and Rishab are not able to trust Preeta anymore, Maira secretly enters Karan’s room, she starts to look into his belongings and starts feeling his presence, she is left in his wandering in his memories, than exclaims that she is starting to miss him.

Shrishti tries to taste the cake but is stopped by Sarla, than when Preeta arrives they all ask her to be the one to cut the cake but she says that she will not be the only one as they are all happy together and so will cut it together, Sarla also asks Karan to come and cut the cake with them, they are about to cut it when he gets a call from Maira, and there a ring on the door, Sarla opens the door to find police standing there.

Maira is stunned to hear the voice of the police so starts crying wondering that he is at her house, she thrashes the room in anger and also destroys the decorations, Sherlin is walking by so comes asking her to stop, Maira explains that she should get mad as even after what has happened, Karan has gone to her house.

Sarla asks Shrsihti to bring the money, she leaves meanwhile the neighbours wonder what is the reason for Preeta getting arrested, Janki gets mad at her assuring them of consequences if they say anything against Preeta, Sarla asks her to stop as they should not explain anything to them till then Shrishti also comes after which they leave for the police station.

Karan is sitting in his car and is left in sheer confusion wondering what is Preeta up to as she also helps his family and then is also blamed for all the wrongs that happen to them.

Sherlin comes to the room asking Maira what has happened, she explains that Karan went to Preetas house even after all that has happened, Sherlin asks the reason to which Maira explains that she heard someone saying that Preeta must come to the police station, Sherlin gets joyed explaining that this means that Preeta has been arrested so karan will come back to her, Maira also gets excited then asks Sherlin to help her clean the room however Sherlin leaves her saying that she was the one to do it so must clean it herself.

Sarla, Shrishti and Janki are trying to hire an auto to the police station but are not able to then Shrishti comes explaining that it is because there is a strike, they try to take a lift but no one stops beside Karan, Sarla is hesitant to take his help but agrees when she wonders how else they will reach the police station.

The lady constable apologizes to Preeta explaining that she feels that Preeta is just going through a bad time and is not really a bad person, Sarla also arrives but is not able to talk with the inspector, she goes to Preeta assuring her that they will make sure she gets released, Preeta is amazed to see karan standing behind Sarla.

Kundali Bhagya 28 January 2020 Written Update ends as  Sarla explains that she will stand by her even when everyone refuses to accept that she is innocent, Preeta is left heartbroken to know that karan does not trust her, Sarla asks her to remain calm and strong as they do not need anyone’s help, Preeta starts to weep. 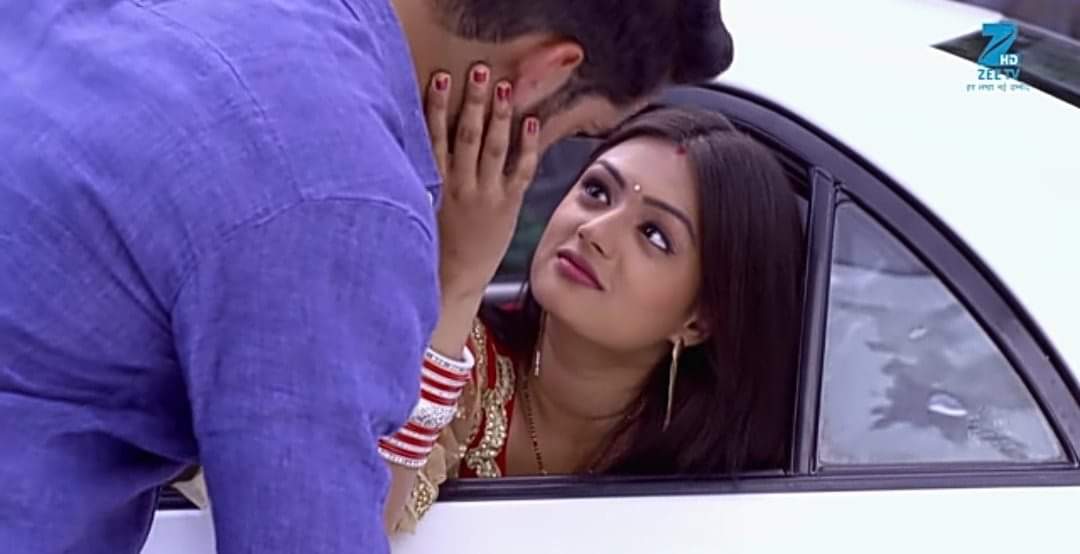 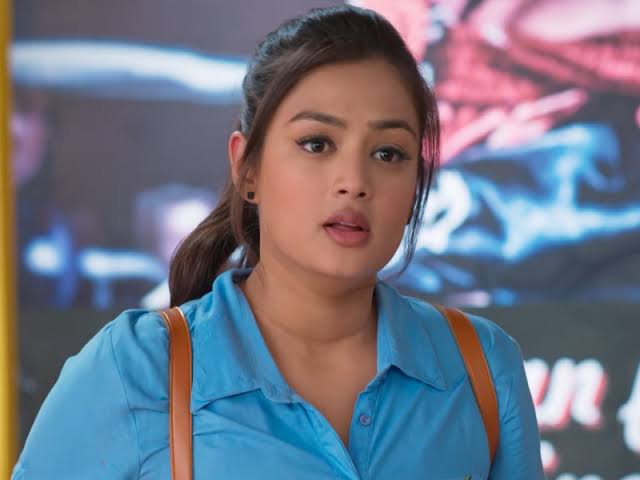