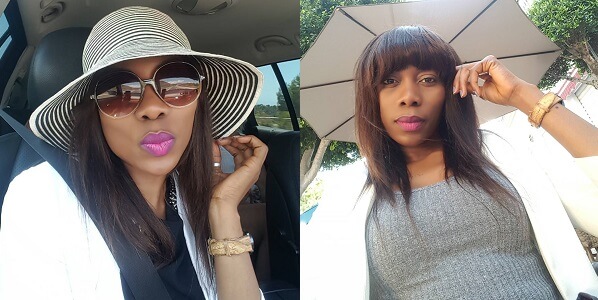 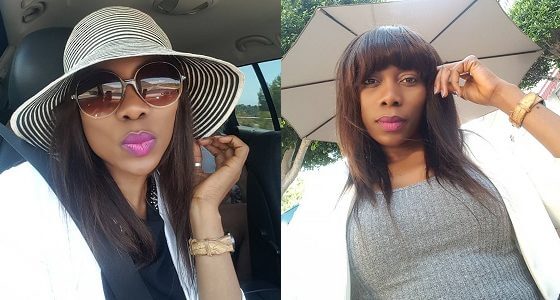 A fast-rising Nollywood actress, Jennifer Omole, has passed on.

She died in Spain on Thursday and was buried on Friday evening at Villarejo de Salvanes, Madrid.

Nollywood actress, Uche Ogbodo, broke the news of her death on Instagram on Sunday.

Uche played a lead role in the late actress’ hit movie ‘Stolen Vow’ which premiered in UK, Spain and Switzerland in December 2017. They both executive-produced the film.

The late actress, who hailed from Edo State, spent most of her time in Spain where she was based.

She had a number of movies to her credit including a lead role in ‘Adamu and Eva’, a movie shot in Spain.

Her friends said she recently moved to the United Kingdom where she was more successful and had her movie premiered in London.

In his tribute on Facebook, her manager, Eddyjoe Benson, wrote, “I Don’t Know What To Say…. Or Write. I Wanna Say Rest In Peace (RIP) My Boss, Jennifer Omole. Working with you made me realize that there are still good people out there. Working with you gave me the level of exposure on how to sell movies to Africa Magic etc…

Rest on I can’t question God”.

The late actress was a member of the Actors Guild of Nigeria, Spain chapter.

On 3rd January My Dearest Friend @jenniferomole Passed On. I’m Hurting Deep In My Heart but Only God Knows Best. Pls Say A Rest In Peace Prayer for My Girl 🙏🙏🙏. . #tribute #jenniferomole #restinpeace