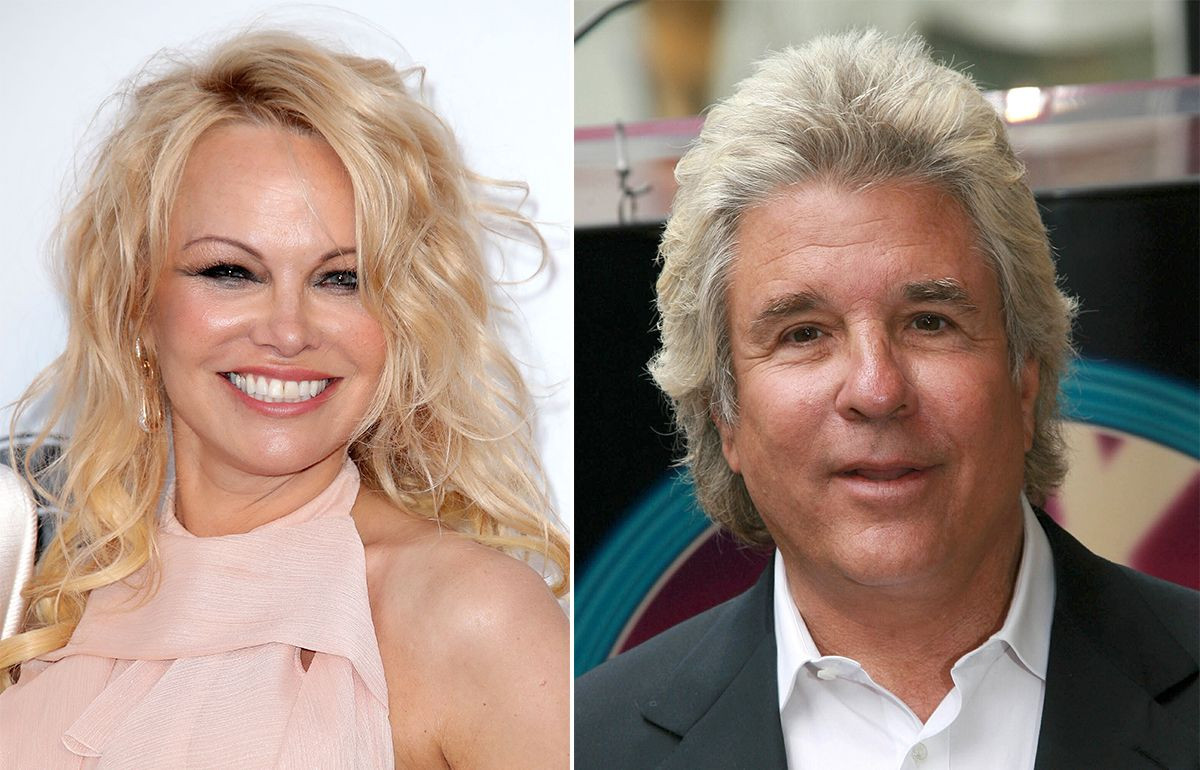 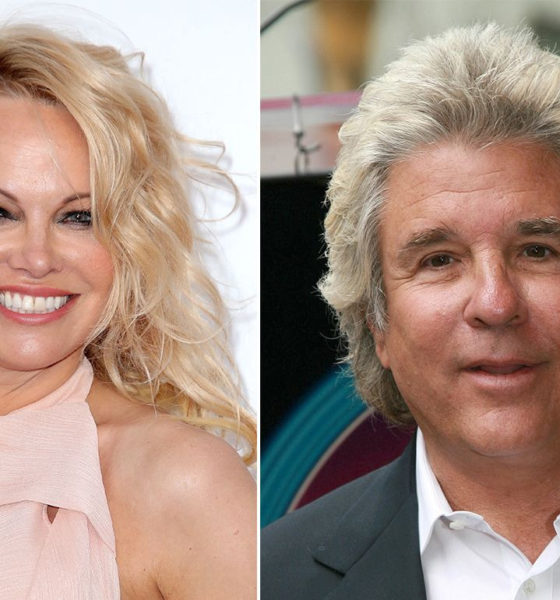 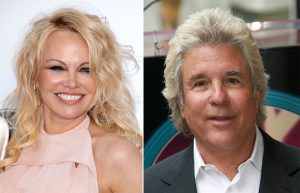 American-Canadian actress, Pamela Anderson, 52, has gotten married for the fifth time after tying the knot with movie producer Jon Peters, 74, over the weekend.

According to The Hollywood Reporter, the Baywatch star said ‘I do’ to 74-year-old Hollywood mogul in a private ceremony in Malibu. The couple, who first dated for more than 30 years ago, reunited recently and kept their relationship on the low.

‘There are beautiful girls everywhere. I could have my pick, but – for 35 years – I’ve only wanted Pamela,’ the A Star Is Born producer told the site. ‘She makes me wild -in a good way.’ Pamela has never seen her full potential as an artist. She has yet to shine in a real way. There is much more to her than meets the eye, or I wouldn’t love her so much,’ Peters tells THR. 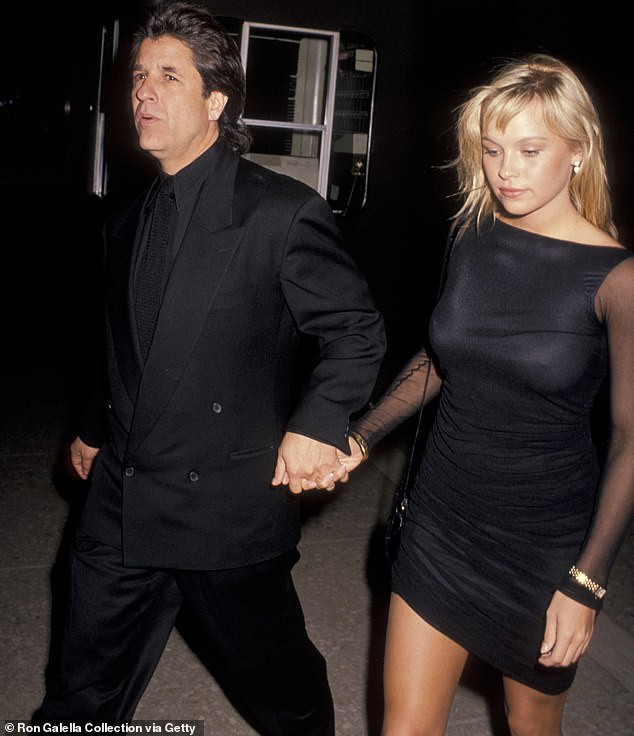 The actress also shared a poem with The Hollywood Reporter, where she explained her love for Jon Peters.

‘Jon is the original “bad boy” of Hollywood – no one compares – I love him deeply like family.’

‘His life used to scare me. So much for a girl like me.

‘Now I’ve seen more of life and realize .. He’s been there all along. Never failed me – I’m ready now and he’s ready too.

‘We understand and respect each other – We love each other without conditions. – I’m a lucky woman. –Proof God has a plan.’

Anderson’s ex-husbands include rock star Tommy Lee. She was married to him from 1995 until 1998, and they share two adult sons: 23-year-old Brandon and 22-year-old Dylan.

Anderson’s most recent ex was French and Fenerbahçe footballer, Adil Rami. She was also linked to WikiLeaks founder Julian Assange.