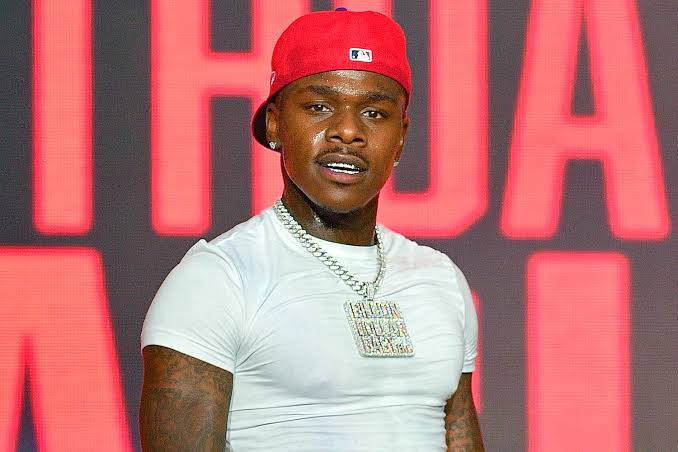 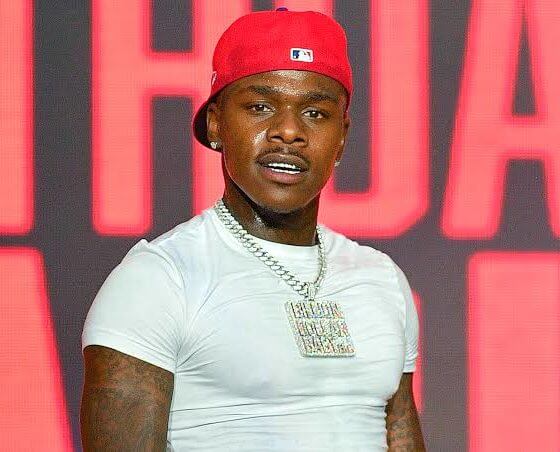 DaBaby was arrested and detained for battery by the Miami Police Department on Thursday outside the Novotel hotel in Brickell section of Miami.

According to the Miami Herald and TMZ, DaBaby was initially detained and questioned by police about an alleged robbery.

Speaking with Miami’s Local 10 news outlet, Miami police spokeswoman Kenia Fallat told the local news outlet that the Kirk rapper was taken into police headquarters to be questioned regarding a robbery investigation. He was officially arrested on a battery charge that day.

DaBaby has been in custody at the Turner Guilfield Knight Correctional Center in Miami since his arrest yesterday. According to Local 10, the Baby on Baby rapper will be held without bond because of an arrest warrant issued in Texas. He will remain behind bars until he sees a judge sometime today.

XXL has reached out to DaBaby’s team as well as the Miami-Dade Corrections & Rehabilitation for comment.