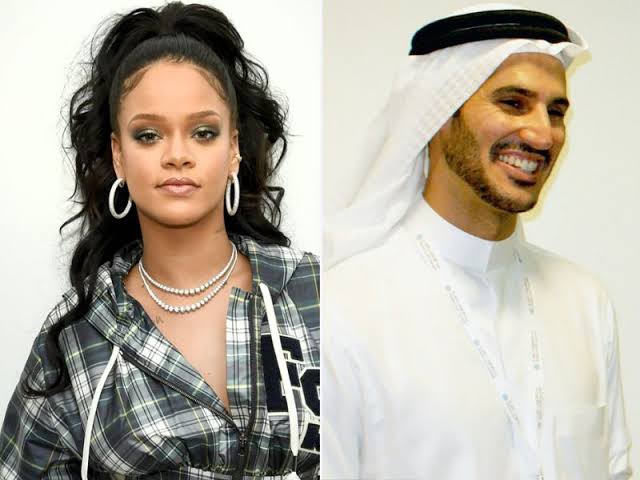 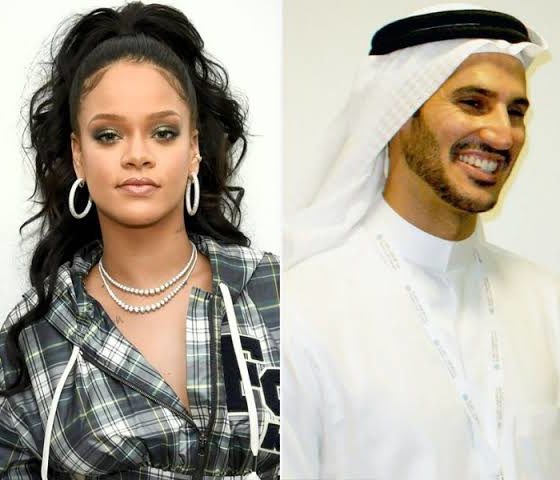 Rihanna and Hassan Jameel split after nearly 3 years together

Rihanna, 31, and her Saudi billionaire boyfriend, Hassan Jameel, 31, have reportedly called it quits. The “We Found Love” singer and the businessman were first linked in June 2017, but their relationship came to an end two years and seven months later, according to a source who spoke to US Weekly.

Source reached out to Rihanna and Hassan’s reps for comment, but did not hear back as of press time. Their breakup comes four months after Rihanna gave a revealing interview to Vogue, in which the Savage x Fenty founder spoke about how much she loved her “exclusive relationship” with Hassan, and admitted that she wanted to have kids one day.

The now-exes tended to keep things private when it came to the press, but they were spotted out together innumerable times looking happy and in love. They suffered through a breakup rumor once before, in June 2018, with MediaTakeOut previously reporting that Rihanna “got tired of him.”