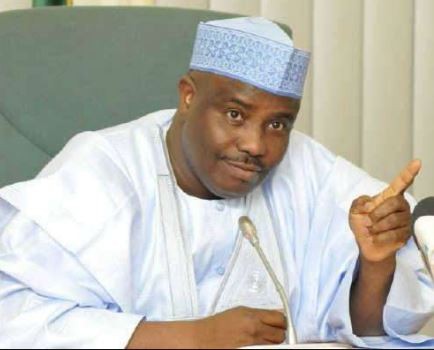 Fear has gripped politicians since news filtered in on Friday that the Supreme Court will deliver its judgment on the Sokoto State governorship poll on Monday (today).

Governor Aminu Tambuwal of the Peoples Democratic Party won with a slim margin of 342 votes after a supplementary election.

The All Progressives Congress in Sokoto State and its governorship candidate in the 2019 general elections, Alhaji Ahmed Sokoto, challenged the victory up to the Supreme Court.

Sokoto had challenged the judgments of the Governorship Election Petitions Tribunal and that of the Court of Appeal that dismissed his petition for lack of merit.

To avert any breakdown of law and order, the Commissioner of Police in Sokoto State, Alhaji Ibrahim Kaoje, said no fewer than 1,000 policemen would be deployed in the venue of the judgment.

Kaoje said, “We are on a 24-hour red alert. We will keep the state safe and secure.”