The wedding photos of a former Catholic Reverend sister (Nun) who quit her religious devotion to marry a Police officer has emerged.

Days after her pre-wedding photos went viral on social media, we have come across photos from the wedding itself.

Her pre-wedding photos were shared by a social media user, Chika Odili. The photos showed the woman in her religious Habit (the outfit worn by Roman Catholic nun) and others where she is pictured with the man she choose to marry. 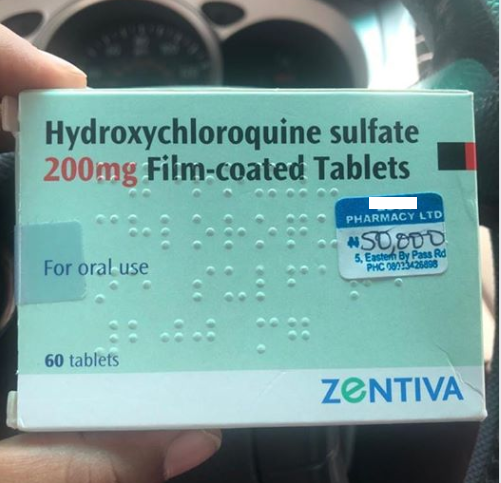