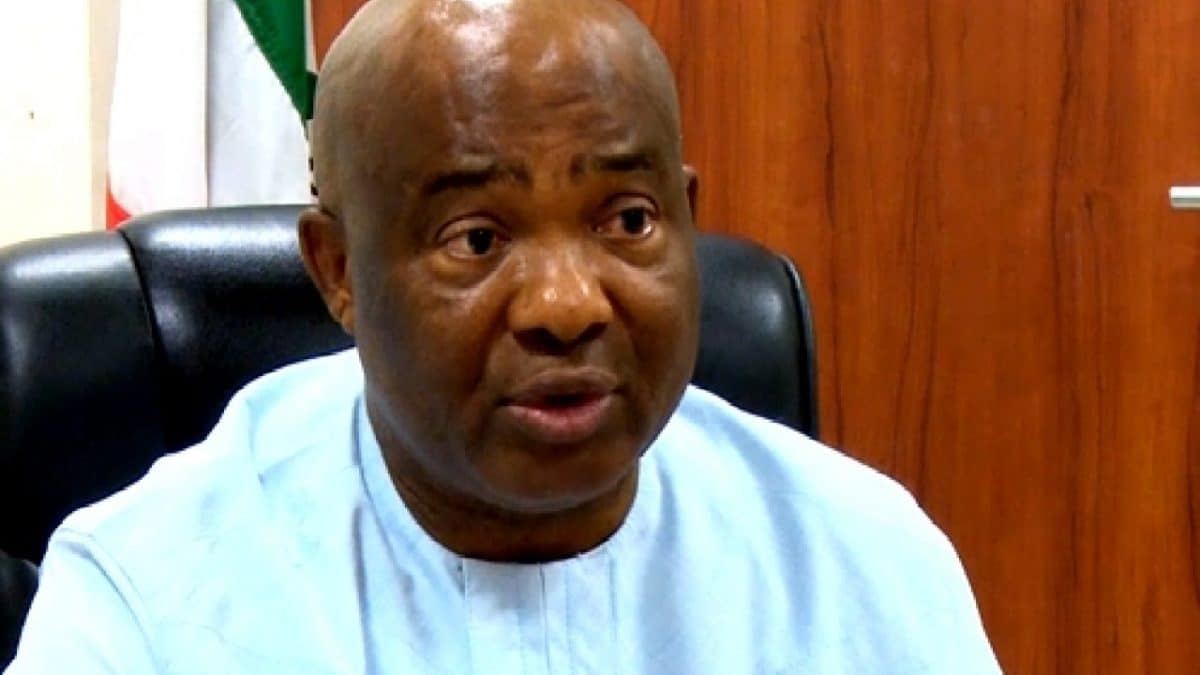 The pro-Biafra group said Uzodinma must quit the Imo Government House by March 9, 2020 for the sacked Hon. Emeka Ihedioha of the Peoples Democratic Party, PDP.

This is also as they threatened to drag President Muhammadu Buhari and Service Chiefs to the International Criminal Court, ICC, over the latest killings across the country.

The group spoke in reaction to the reported killing and burying of 7 villagers in Delta State community by suspected herdsmen.

Self-acclaimed President of the BZF, Barrr. Benjamin Onwuka said in Enugu that the killing of the 7 villagers would not be swept under the carpet.

He said the group received with shock the gruesome murder of the helpless villagers “and has perfected plans to take the matter to the ICC since the Muhammadu Buhari-led government is paying deaf ears to the atrocious activities of herdsmen.”

Onwuka alleged that the killings were no ordinary security issues “but part of the game plan to hand over the Biafra territory to Islam by force.”

READ ALSO:  Trump said he may undergo additional tests for the coronavirus after Boris Johnson was moved to intensive care

“How would one explain that 7 persons, including a 7-year-old child will be murdered in cold-blood without any trace?

“The question we are asking is- are these herdsmen spirits? How come they operate at will and none has ever been arrested?

“We want to make it clear that this will not go like other killings in the past; we are taking the case to the ICC where all those involved will be brought to book.”

On Uzodinma Onwuka claimed that his government lacked legitimacy.

“We have already communicated the development in Imo State to the United States and actions are being taken. Hope Uzodinma knows that he was not elected by the people, but was imposed on them by the Supreme Court as part of the game plan to foist Islamic agenda on us.

“But, we thank God that the US has taken interest in the matter; so, we are telling Uzodinma to vacate the Imo Government House before March 9. On that day, I shall be leading Emeka Ihedioha back to the Government House,” Onwuka boasted.