The former Nigeria international has been training at GB Taekwondo Centre in Manchester since teaming up with the Red Devils.

New Manchester United signing Odion Ighalo has been banned from the AON training complex due to the coronavirus fear.

The former Watford striker has been training at GB Taekwondo Centre since his arrival and was not part of the Red Devils’ squad that travelled to Marbella in Spain.

According to the Mirror, the striker was instructed to train separately away from the Red Devils’ training ground for health and safety concerns as he completes his 14-day incubation period.

The forward will, however, be part of Manchester United’s squad to take on Chelsea at Stamford Bridge on Monday. 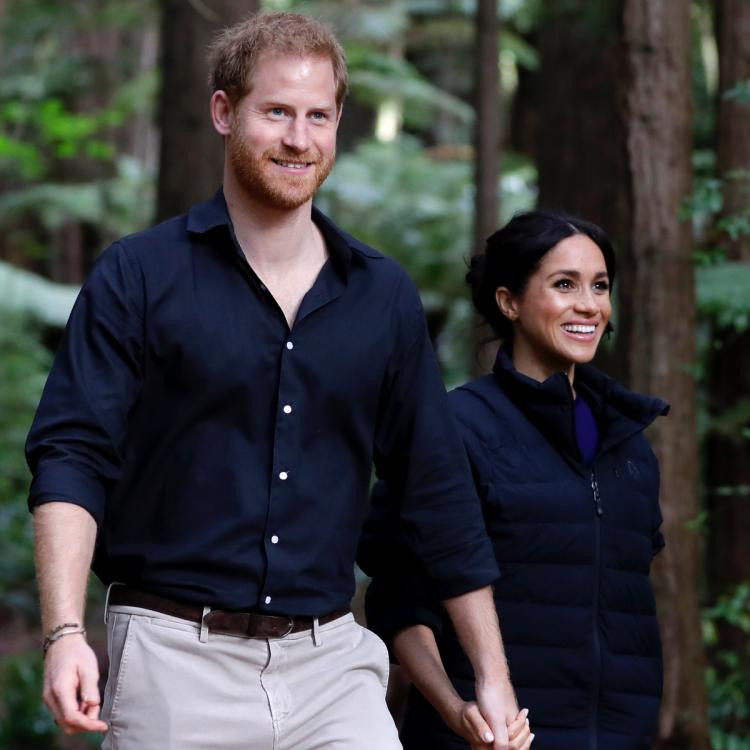 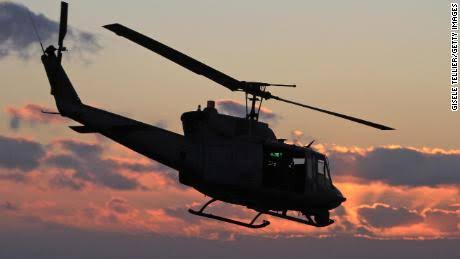 FBI open investigations after US military helicopter is shot at by unknown person, injuring pilot on board