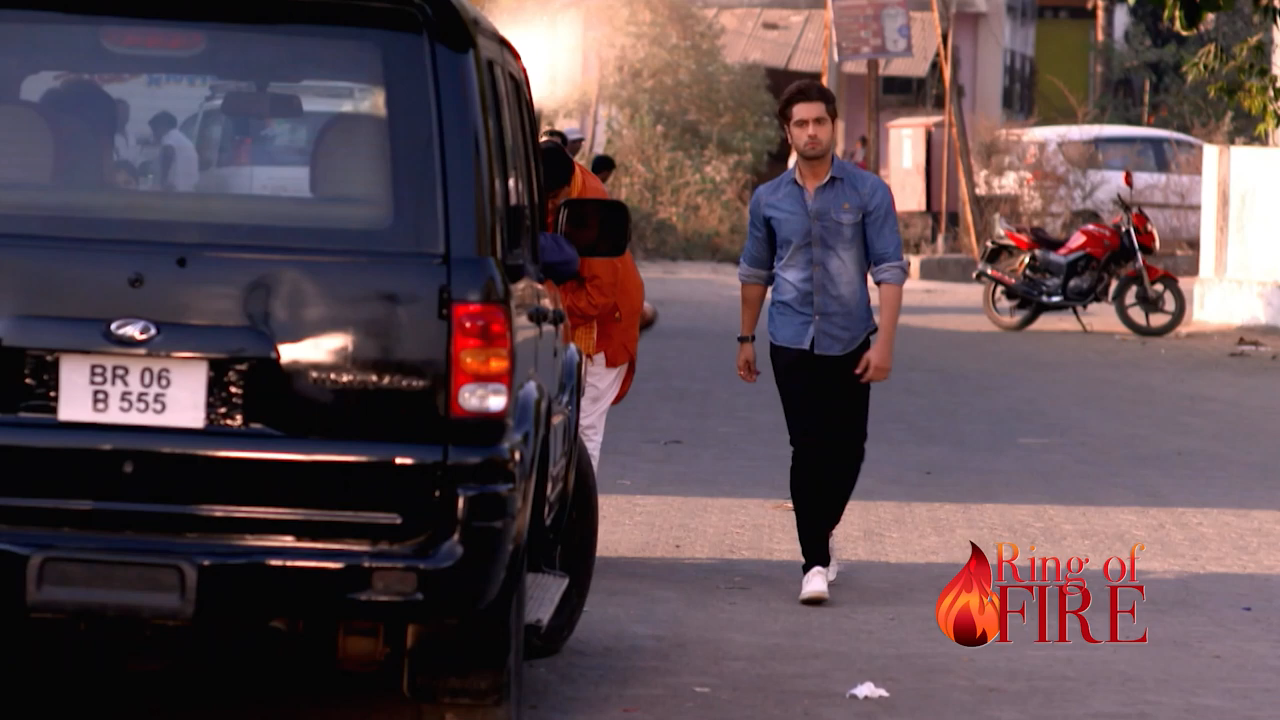 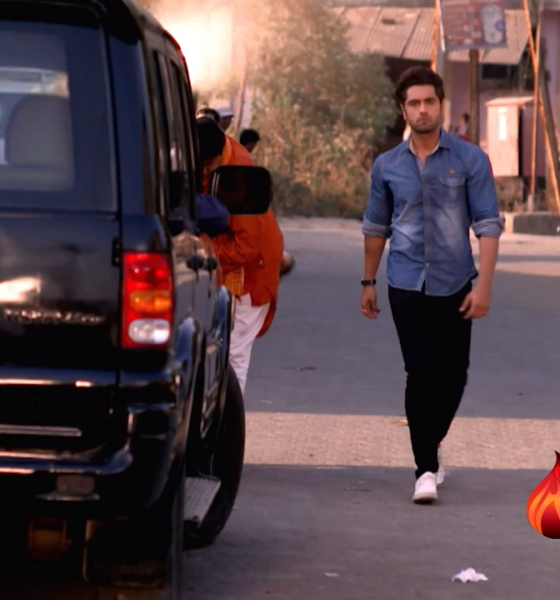 Ring of Fire 15 February 2020 Update begins when Anurag yells at Ragini that she deleted all his hardwork. Ragini says she did not do anything. Shristi says she will check once and starts retrieving data. Ragini brings new laptop from her room and says Vikral had sent him new laptop.

Shristi recovers data and shows Anurg his presentation. Anurag gets very happy and thanks Shristi. Ragini gets jealous and thinks whatever she tries to gain Anurag’s love, Shristi spoils it.

In the morning, Shristi wakes up and sees Vishu keeping clothes in cupboard. He says he kept all her clothes neatly and she will find them on time. She says why did he wake up early in the morning for that. He says he had promised her. He prays Anurag’s brought perfume. She says it is men’s perfume. He says yes, he forgot. He asks her to get ready while he goes and brings prasad from daadi.

Ragini takes juice for Anurag while he exercises. He gets his friend’s call who says he liked his presentation, he gets happy. He sees Ragini keeping juice and yells at her that he warned her not to do anything and to take it back.

Revati sees Vidhvan getting on his bike and asks if he is going to court. He says he is going to Purshotam for legal advice. She comments to take Shristi’s help, at least he can take that from her. He yells that she will realize what he brought in this house later and will repent.

Shristi gets her friend Poonam’s call who tells about upcoming exam. Shristi says she did not prepare well. She walks on stairs and slips. Anurag holds her. Ragini watches from balcony and fumes.

Divya is busy studying when Dulari enters and comments. Divya’s phone rings. She asks Dulari to pick phone. Dulari picks and Parag speaks, asks why did she take so much time. Dulari asks who is he. He says her voice is different today. She says she is Dulari. He disconnects call.

Ragini angrily walks into her room and searches gun to shoot Shristi and finish problems at once. She finds gun and walks down, but seeing Anurag stops thinking of promising him that she will not hold gun. She keeps it on table. Revati asks her to come and have breakfast. She sits for breakfast. Vishu finds gun and starts playing with it. He goes out, sees Shristi drying clothes on terrace. He returns home back and points gun at Chutki bahu. She says she will not die from his hands and asks to have breakfast. He sits for breakfast and points gun at Ragini. Ragini sees that and gets tensed.

Vishu plays with Ragini’s gun thinking it as toy gun. He points it at Ragini. Ragini asks to return it. He does not return and continues playing. She says she will teach him how to use it. He says he knows and says Dulari he will shoot her. She says okay. He makes sound dishkyon.. Dulari says she is dead and falls on sofa. Chutki bahu smiles seeing him playing.

Ragini says even she will play with him and asks to return gun. He says he will not. Shristi comes. Vishu says he shot Dulari, it is her turn. She stands looking. Ragini thinks whether to stop Vishu or not. Anurag returns home. Ragini seeing him says Vishu this is real gun. Vishu says he is not a fool. Shristi asksk him to keep gun down. Vishu loads gun and shoots. Everyone stand in a shock. Ragini pulls Vishu’s hand up on time and saves Shristi.

Anurag scolds Ragini how did her gun come in Vishu’s hand, someone would have died because of her. Dulari asks him to calm down, she saved Shristi instead. Vishu says he found gun on table and thought it is toy gun. Anurag scolds him if he has gone mad, he would have killed someone. Shristi asks why he is angry on innocent Vishu, they should not keep harmful weapons at home.

Ragini confronts it is better she does not speak, she saved her life, but instead she is alleging her. Anurag shouts Shristi is right, what is need of gun in this house. Ragini says it is her mistake to save Shristi. Anurag leaves fuming.

Anurag goes to Vishu’s room an sees him sleeping in his tent sadly. He stands aside angrily. Anurag consoles him. Vishu agrees. Anurag takes him out for lunch. Vishu takes Anurag’s thali. Ragini thinks she will prepare another thali for Anurag. She prepares thali, but before that Shristi serves thali to Anurag. Ragini takes that thali and sits next to Anurag and gives her thali to him. Shristi sits next to Shristi. They both chat hesitantly while eating. Chutki says both sisters are talking.

After sometime, Ragini sees Anurag walking in balcony and reminisces Shristi falling from stairs and Anurag holding her. She thinks she will slip and see if her husband will save her or he became James Bond for only kanoon ki Devi/Shristi.

Ring of Fire 15 February 2020 Update ends when Anurag descends stairs and Ragini ascending acting as talking to Narad and telling she stopped holding gun as she is someone’s wife now. She pushes him and he turns. She acts as slipping. He holds her. She looks into his eyes. Me tenu samjhawa ki…song..plays in the background. She says sorry. He returns her mobile and leaves. She thinks her mister is good hearted.