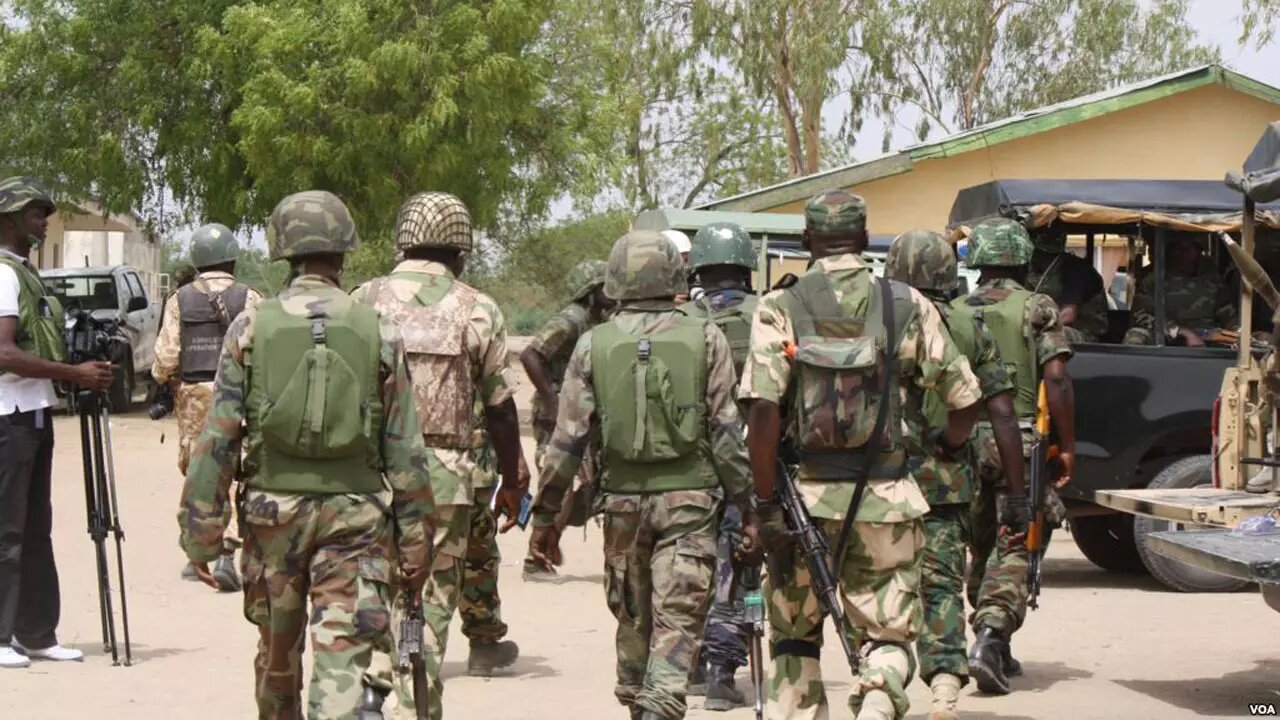 The Sector’s spokesperson, Lieutenant Chinonso Oteh, who confirmed the incident to DAILY POST, said the insurgents came through Babbangida, the headquarters of Tarmuwa local government along Gashua-Damaturu road, but were overpowered by superior fire of ground troops and Air Force support.

He explained that the swift arrival of the Air force fighter jet foiled the plans of the terror group as they could not withstand the superior ground fire power of troops.

Oteh called on residents of Damaturu to be calm as according to him, “there is no cause for alarm”.

“Everything is under control and the general area is free from threat. People are advised to go about their usual business and report any suspicious movement to security agencies,” he said.

Source gathered that the insurgents had earlier made a stop over at Babbangida, the headquarters of Tarmuwa local government where they fired gunshots sporadically, hence sent fears into the hearts of residents before proceeding to Damaturu.

The convoy of the insurgents were believed to have moved from around Damasak, the headquarters of Mobbar local government area in Borno state and transited through Mafa, which shares border with Babbangida on the eastern axis.

Sources said the people of Babbangida on sighting the terrorists ran into the bushes for safety.

Babbangida, with a distance of about 40 kilometres away from the state capital Damaturu, came under many attacks by the insurgents last year.