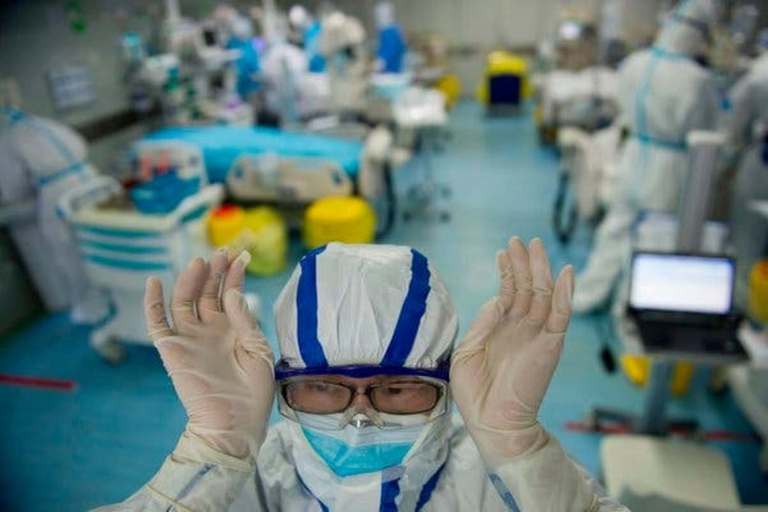 A cheating husband who caught coronavirus on a secret break to Italy with his mistress is now in isolation in the UK with his wife who has no idea how he caught it.

The woman has no idea how her partner caught Covid-19 but the man confessed to medical coordinators in the north of England.

The cheating husband told them that he contracted the virus while he was on a secret holiday in the hotspot.

The ‘well-heeled’ male who The Sun reports works in a ‘high-flying job’ refused to name the mystery female he’s been seeing.

A source told the paper: ‘His case would be funny if it wasn’t quite so serious. The man confessed what he’d been up to in Italy, and that his wife has no idea.

‘She thinks he just picked up the disease on his business trip away. Although the patient admitted to medics what had happened, he said nothing would persuade him to name his mistress.’

READ ALSO:  Nigerians roaming the streets in China as they are sent out of their hotels by police over Coronavirus fears (video)

It comes as the UK’s total number of confirmed cases sits at 1,543. Fifty-six people are known to have died from the virus in Britain.

He is expected to make a full recovery from the infection but is said to be in a ‘blind panic’ at the though of his wife finding out.

But the source said he’s relieved he got back before flights were cancelled and he had to explain to his wife where he’d been.

The Briton got out before Italy went into lockdown as the country – which is the hardest hit in Europe – saw 2,158 deaths.

The oldest fatality in the country was 95 and the two youngest people to die were both aged 39.

Its worst-hit region, Lombardy, is showing signs that the spread of the virus is slowing.