Fashion entrepreneur, Toyin Lawani, has fired back at Swanky Jerry after he shaded her over her comments on the winners of the best dressed male and female winners at the 2020 AMVCA that held in Lagos on Saturday March 14th.

Toyin in an earlier post, described the winners of the best dressed awards, Mercy Eke and Mike Edwards of the BBNaija fame, as ”a joke”. Swanky who styled Mercy for the awards took to his Instastories to respond to Toyin’s criticism.

Toyin has now replied him. In a video she shared, the mum of two said Swanky is a ”silly boy” who she not only trained but empowered. She stressed she is entitled to her opinion just as every other person is entitled to theirs. 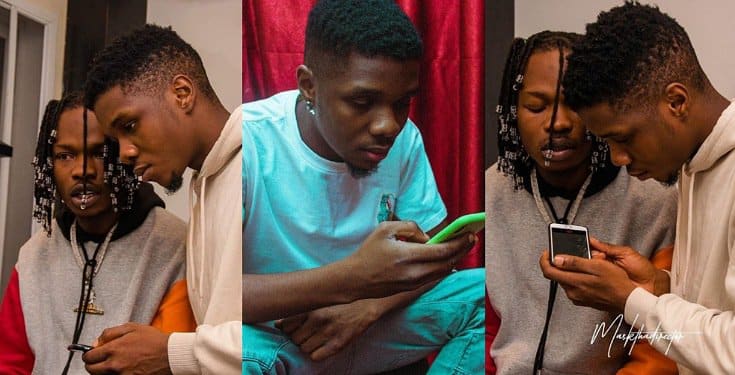 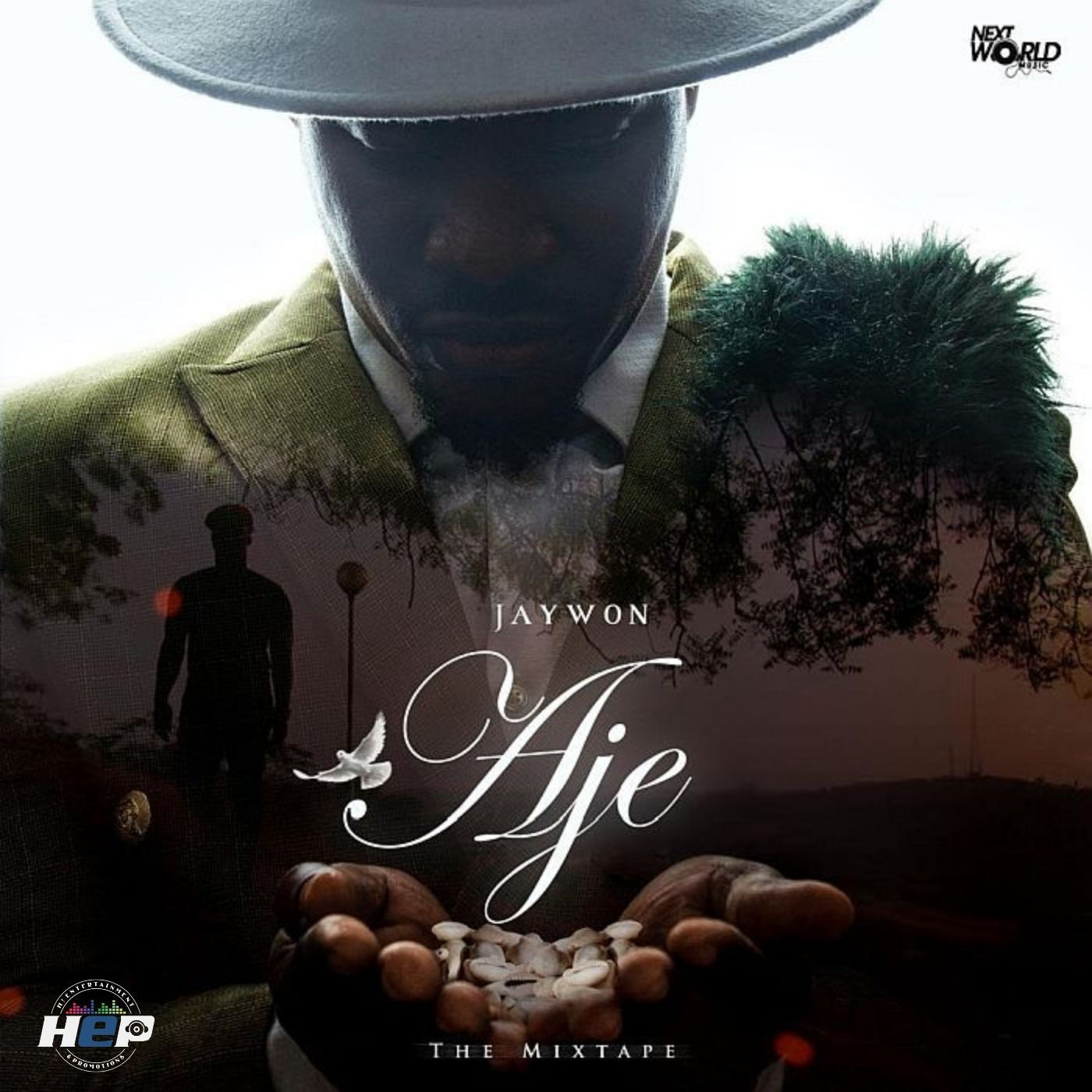