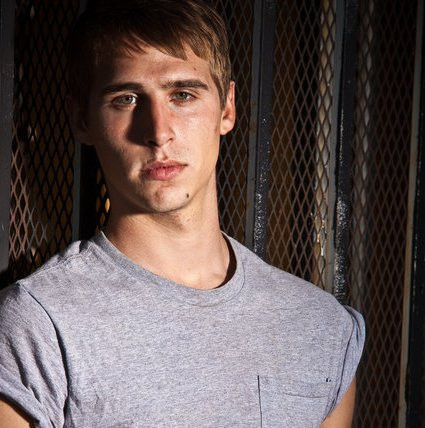 Baskets star, Hagen Mills has been found dead after police officers from Mayfield PD responded to a shooting.

Mayfield’s Police Chief Nathan Kent told TMZ that investigators believe it was an attempted murder-suicide, in which Mills was the shooter.

The 29-year-old actor who played Lucky in Zach Galifianakis’ US comedy, Baskets, and also starred in the show Swedish Dicks (a comedy about private investigators), died in Mayfield on Tuesday May 19th. He died after shooting a 34-year-old woman identified as Erica Price and turned the gun on himself.

Preliminary investigation revealed that Mills held Price’s mom and her young daughter hostage until she got home, then shot her as she entered the residence before shooting himself. 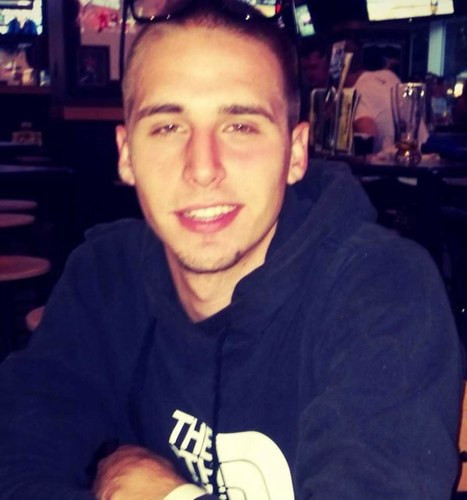 Price who sustained gunshot wounds to her arm and chest, was treated at the hospital and is listed in stable condition. Her mother and daughter were not physically harmed during the incident. Her relationship with Hagen is still unclear at the moment.

Mills was father to a four-year-old daughter, who his mother says was his true passion in life.