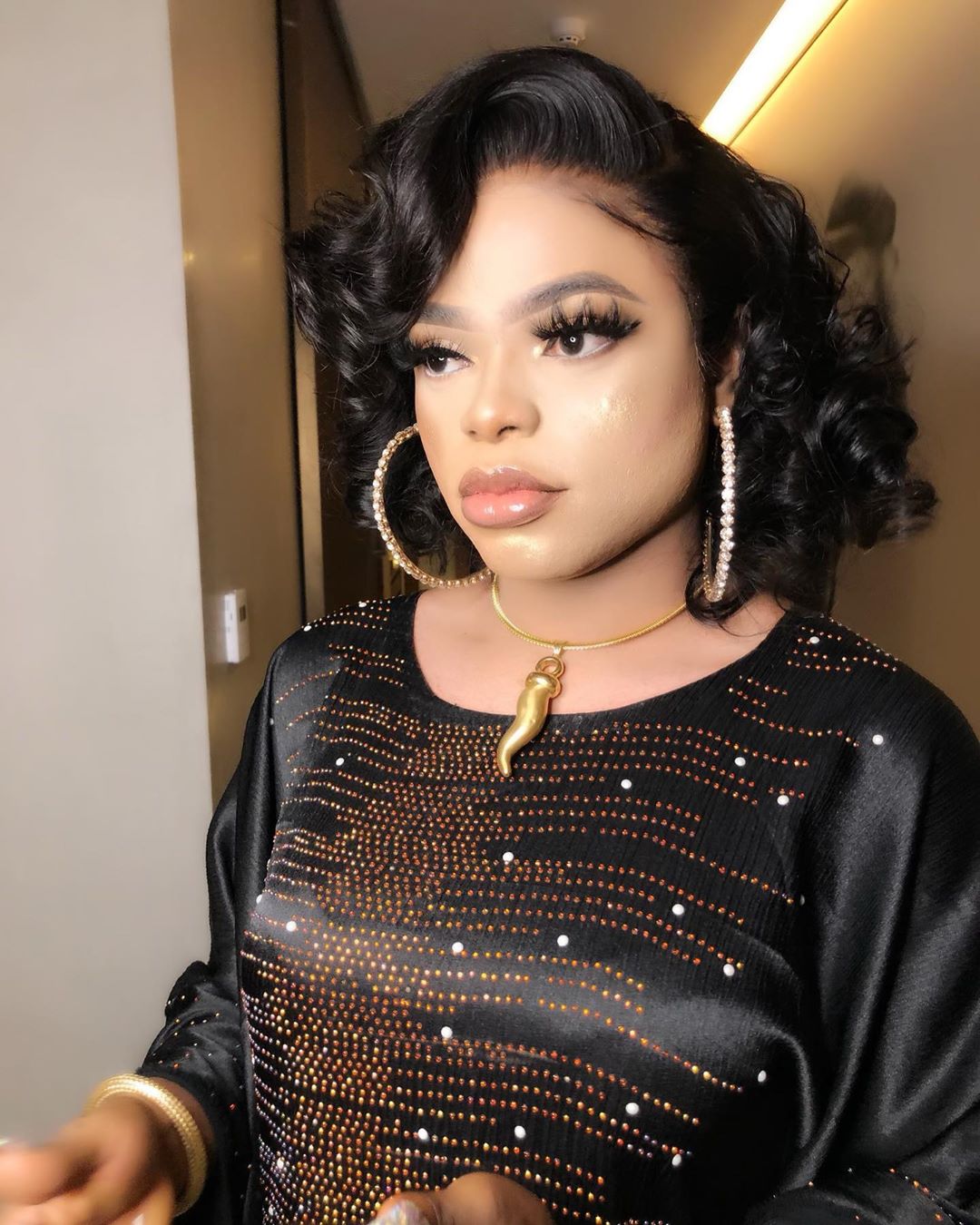 Bobrisky whose real name is Okuneye Idris, was arrested in the early hours of yesterday by operatives of the Inspector General Police (IG) Monitoring Unit from Abuja over a N30 million deal between himself and a female client.

Although the details of the arrest are still sketchy, police sources say the popular crossdresser was picked up while driving in Lekki. The policemen reportedly entered his white Sport Utility Vehicle (SUV)and drove off with him.

“Yes, Bobrisky was arrested in the early hours of today following a petition by a Nigerian woman that the cross dresser collected N30m from her for sales but did not keep to the end of the deal. Bobrisky was granted bail but the case is still an active one. It is a case under investigation,” he told The Nation

This incident comes weeks after Bobrisky had a fallout with a lady he had a partnership with to make eyelashes.

Joel Osteen Devotional 29 May 2020 - Make Yourself be Still