Burna Boy and girlfriend Stefflon Don are ugly inside out – Dencia 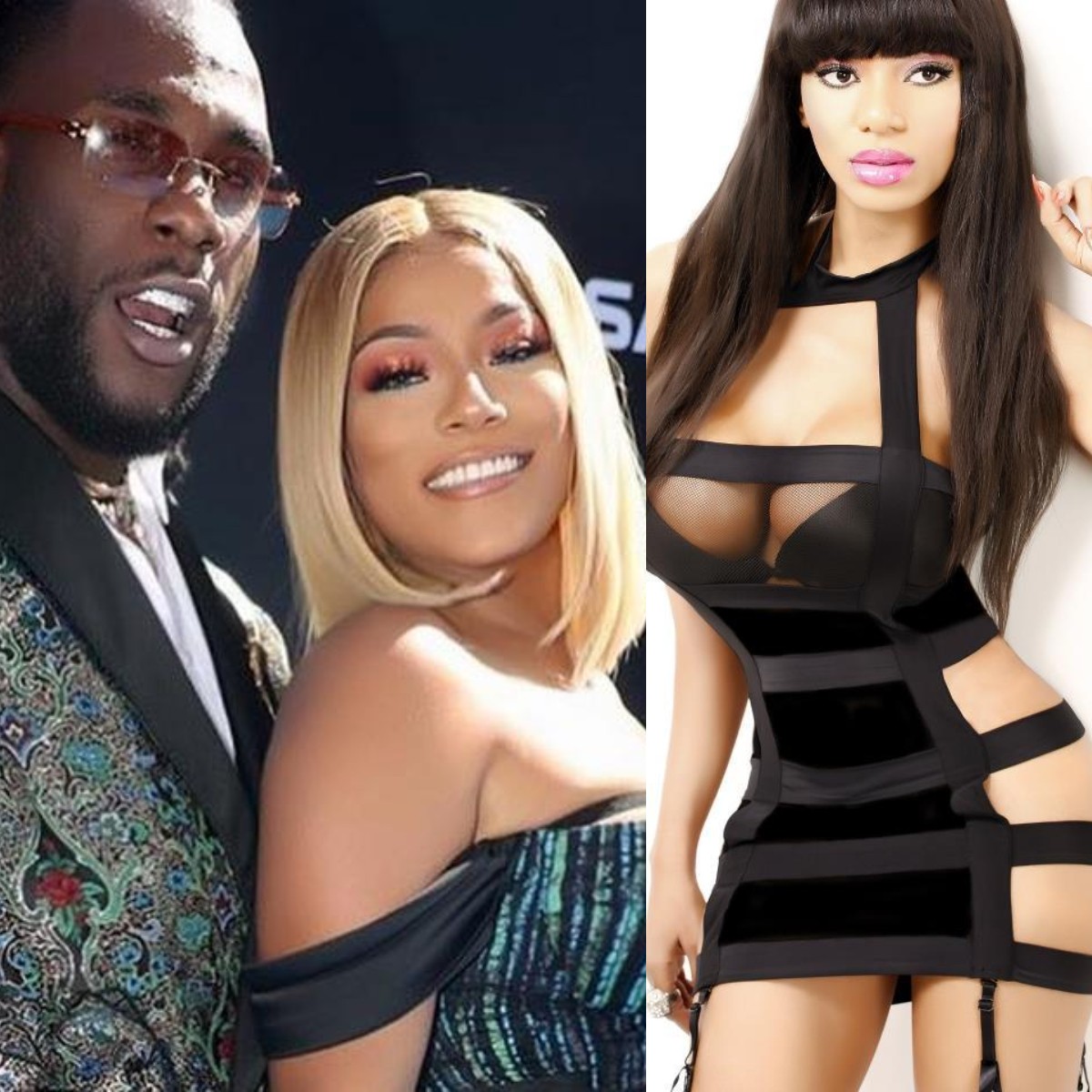 US based Cameroonian singer, Dencia, in her reaction to the attack on Burna Boy, has said him and his British girlfriend Stefflon Don are ugly inside out.

Taking to Twitter, the beauty entrepreneur called Burna his Boy ‘one of the biggest haters in the industry’ and accused him of trying to pull everyone down by bullying them at any slight opportunity he has. 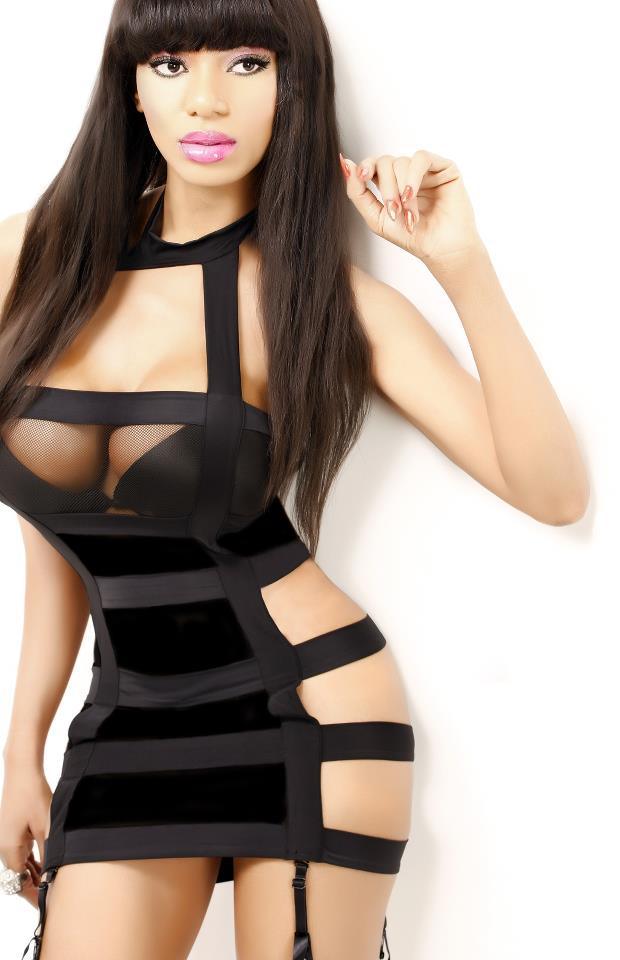 ‘Burna Boy is one of the biggest haters in the industry. Like I get it, ugly people are ugly inside out but his own is disturbing, he tries to hate & bully everyone, him and his Fat Ass GF, match made in hate heaven. Like, imagine their conversations being hateful & about people. 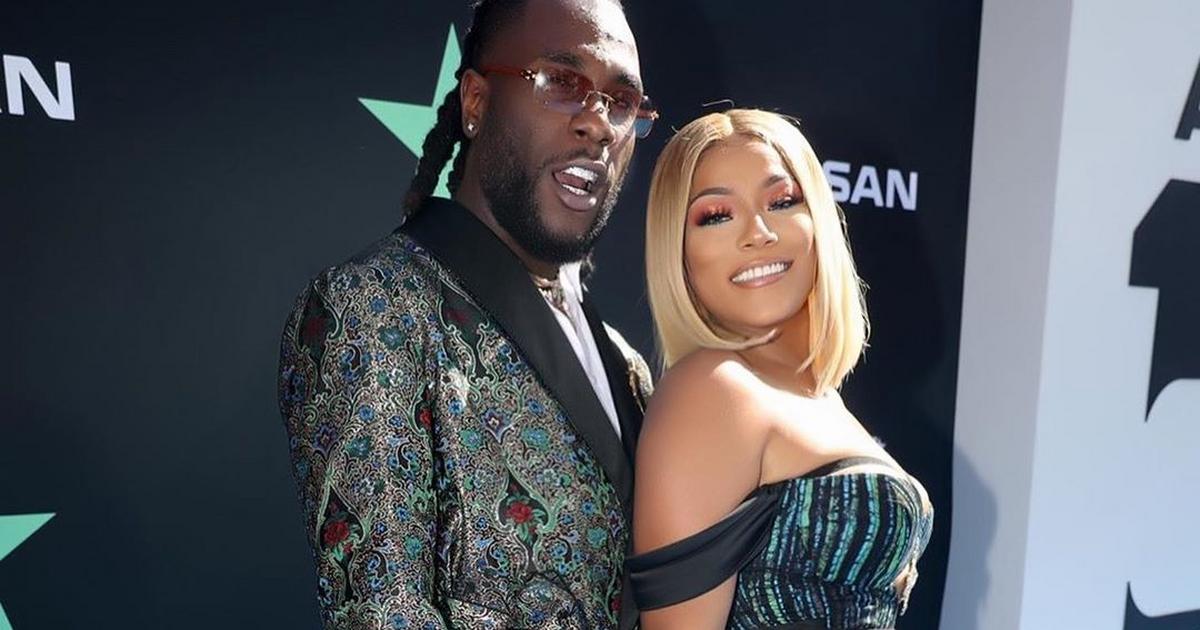 ‘What’s the point of hating on ur colleagues?Burna hates and attacks everyone but people still support him,we can’t keep encouraging tertorists and bullies.His ugly ass needs a shower,drop the dose on the Damn drugs.Moisturize, get laser on that bumpy face of his.’