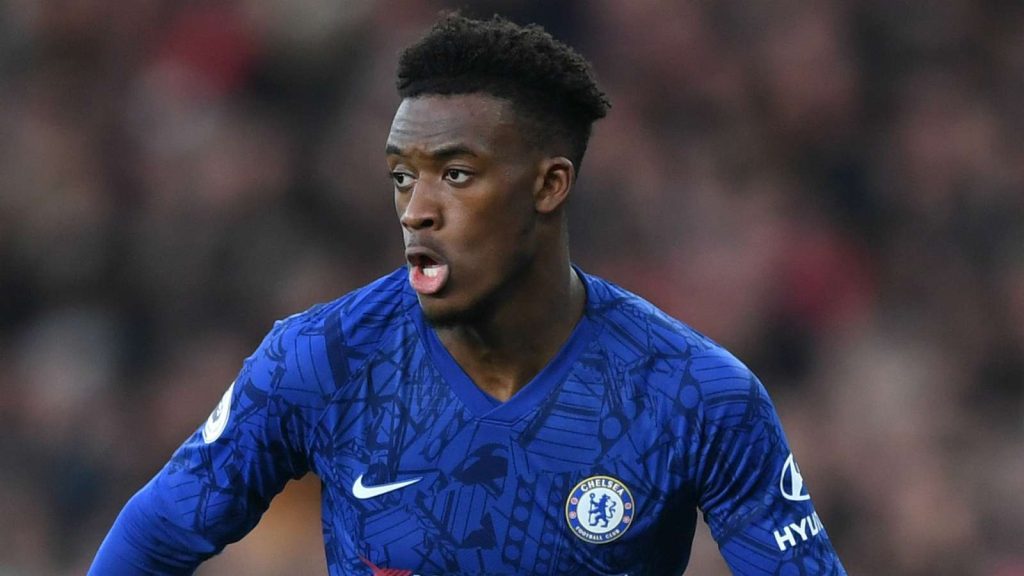 Chelsea star Callum Hudson-Odoi has been arrested on suspicion of rape following an alleged incident at his west London apartment.

The Metropolitan Police said in a statement that both they and the London Ambulance Service were called in the early hours of Sunday, May 17 to a report of an unwell woman.

The statement added: “When emergency services attended, a woman reported that she was raped. She was taken to hospital. A man was arrested at the scene on suspicion of rape. He was released from custody and bailed to return on a date in mid-June. Enquiries continue.”

Sunday’s alleged incident comes just weeks after Hudson-Odoi battled the coronavirus, which he was diagnosed with on March 12.

The teenager was the first Premier League player to be diagnosed with the illness, coming shortly after news broke that Arsenal head coach Mikel Arteta had contracted the virus, sending the Premier League towards its ongoing suspension.

In the days following his diagnosis, Hudson-Odoi announced that he had recovered from the symptoms and began a period of self-isolation, while all of Chelsea’s first-team squad isolated for two weeks with the club following government health guidelines.

By April 1, Hudson-Odoi had said that he felt “perfect”, having only experienced minor symptoms, while also following Chelsea’s train-from-home programme.

Hudson-Odoi said at the time: “I had the virus, which has cleared now. I fully feel good, I feel fit, so I am feeling back to myself so it is all good.

“I had it [the illness] three weeks ago now I think, on a Monday when I felt a bit hot and I was thinking, ‘this is a bit unusual, why do I feel this hot?’

“The next day I was feeling back to normal. I thought it was just a minor temperature thing, but obviously it wasn’t. I said to myself this wasn’t actually that bad, the symptoms, and I said to myself, ‘I feel good, I feel better.’

“Everything is happening so fast and I did not know this virus would be such a major thing and so big in the world and affect so many people. Everyone has to be careful and judge things how they go and hopefully the virus will go soon and everyone will be back to normal.”

Chelsea and the rest of the Premier League are awaiting confirmation on when the league can resume, with culture secretary Oliver Dowden stating that ‘good progress’ is being made towards restarting the season in mid-June.

Premier League clubs met on Monday to discuss the situation and agreed unanimously to step up training from Tuesday, after agreeing on medical protocols in a bid to shelter players from the effects of the coronavirus pandemic.

Hudson-Odoi, however, is expected to initially miss Chelsea’s return to training on Wednesday after the arrest.

He will continue to train from home after the incident while others return to Cobham Training Centre due to being in contact with other members of the public and the UK authorities.

Chelsea have declined to comment on the allegations about their 19-year-old forward.