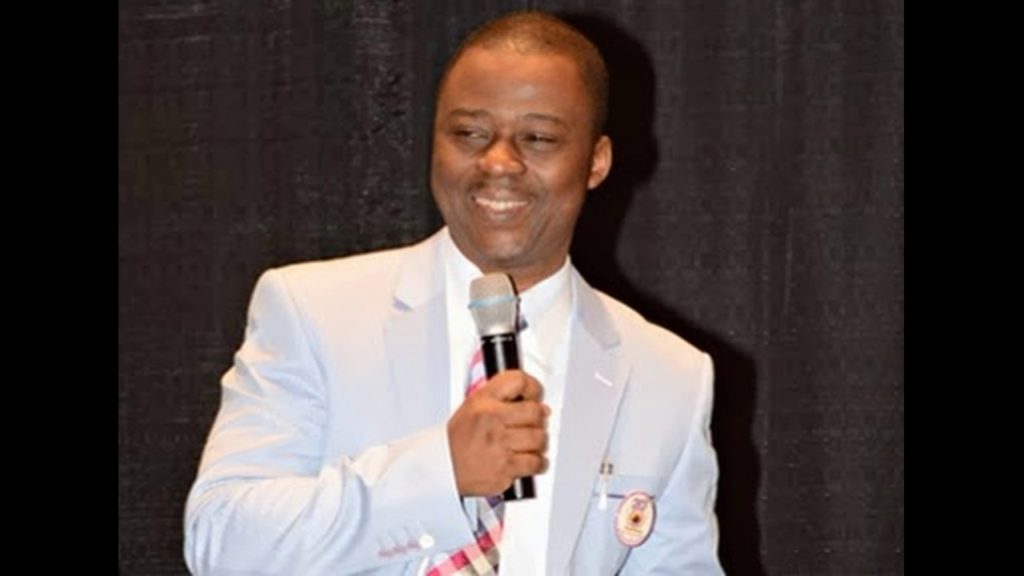 TOPIC: The Battle You Must Win

MEMORY VERSE
Exodus 8:19“Then the magicians said unto Pharaoh, This is the finger of God: and Pharaoh’s heart was hardened, and he hearkened not unto them; as the LORD had said.”

There are battles you cannot toy with. The battles you ignore will surely continue to torture you. The enemy will never give up. They are on a full-time mission of destruction. A brother hired a flat somewhere. Every night, he was assailed by oppression. He was hearing gun shots in his room. So, he went to report to his pastor; and his pastor told him to shoot back.

So one night, as he was in his room, the shooting started again. The brother jumped up and said, “I don’t know who you are, but I shoot you back, in the name of Jesus.” He continued like that for about 30 minutes and later went to bed. What woke him up was the footsteps of people running up the stairs. So, he opened the door, asking what the matter was. They then informed him that the landlord had been screaming that somebody had wanted to kill him.

These are powers that will argue with deliverance ministers. These forces can easily scare away small prophets. The Bible teaches that evil spirits are always looking for places to inhabit. You must not give the devil any chance.

MOTIVATIONAL QUOTE
“In the time of peace, prepare for war”.

PROPHETIC WORD
Any power that has connected you, joined you to what does not belong to your destiny I separate you from that power in the name of Jesus.

O Jesus, I have promised to serve Thee to the end;
Be Thou forever near me, my Master and my Friend;
I shall not fear the battle if Thou art by my side,
Nor wander from the pathway if Thou wilt be my Guide.

O let me feel Thee near me! The world is ever near;
I see the sights that dazzle, the tempting sounds I hear;
My foes are ever near me, around me and within;
But Jesus, draw Thou nearer, and shield my soul from sin.

O let me hear Thee speaking in accents clear and still,
Above the storms of passion, the murmurs of self will.
O speak to reassure me, to hasten or control;
O speak, and make me listen, Thou Guardian of my soul.

O Jesus, Thou hast promised to all who follow Thee
That where Thou art in glory there shall Thy servant be.
And Jesus, I have promised to serve Thee to the end;
O give me grace to follow, my Master and my Friend.

Seeds of Destiny 2 June 2020 – Character: A Key To Divine Direction