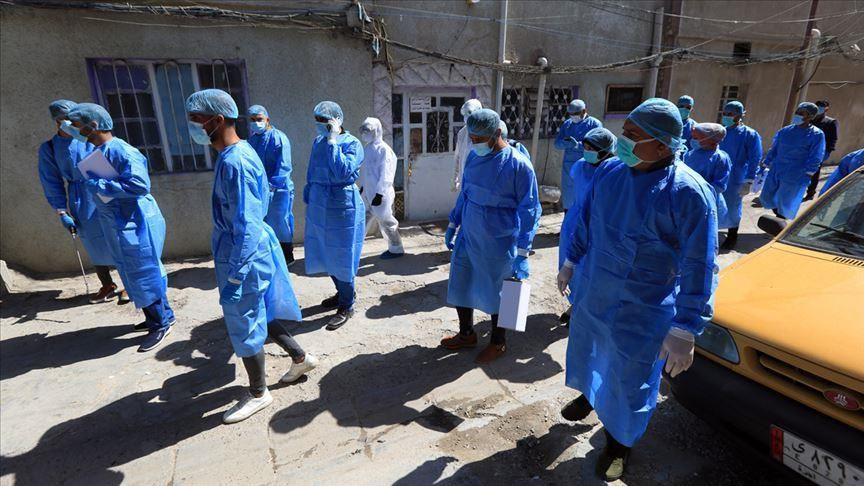 Plateau state has recorded its first Coronavirus death as confirmed in a media briefing by the Governor Simon Lalong.

Governor Lalong who made the announcement at the Government House in Jos, said the patient died before his test result came back positive.

The Governor also lamented over the violation of the inter-state transportation ban, which he said has led to increased cases of Coronavirus in Plateau state. Lalong further revealed that they have redoubled their effort in contact tracing, isolating suspected contacts and treating the infected patients.

“As of today, we have successfully treated and discharged 10 infected persons including the index case who have all been reunited with their families.

“The other 22 infected persons are still undergoing treatment and in stable condition. Sadly, one suspect whose sample was taken died yesterday before his result was returned positive.

“This has exposed the state to more dangers of COVID-19, as virtually all the cases we have recorded, originated from other states and were imported by people who defied our directives and entered the state at all costs. This is indeed sad.” 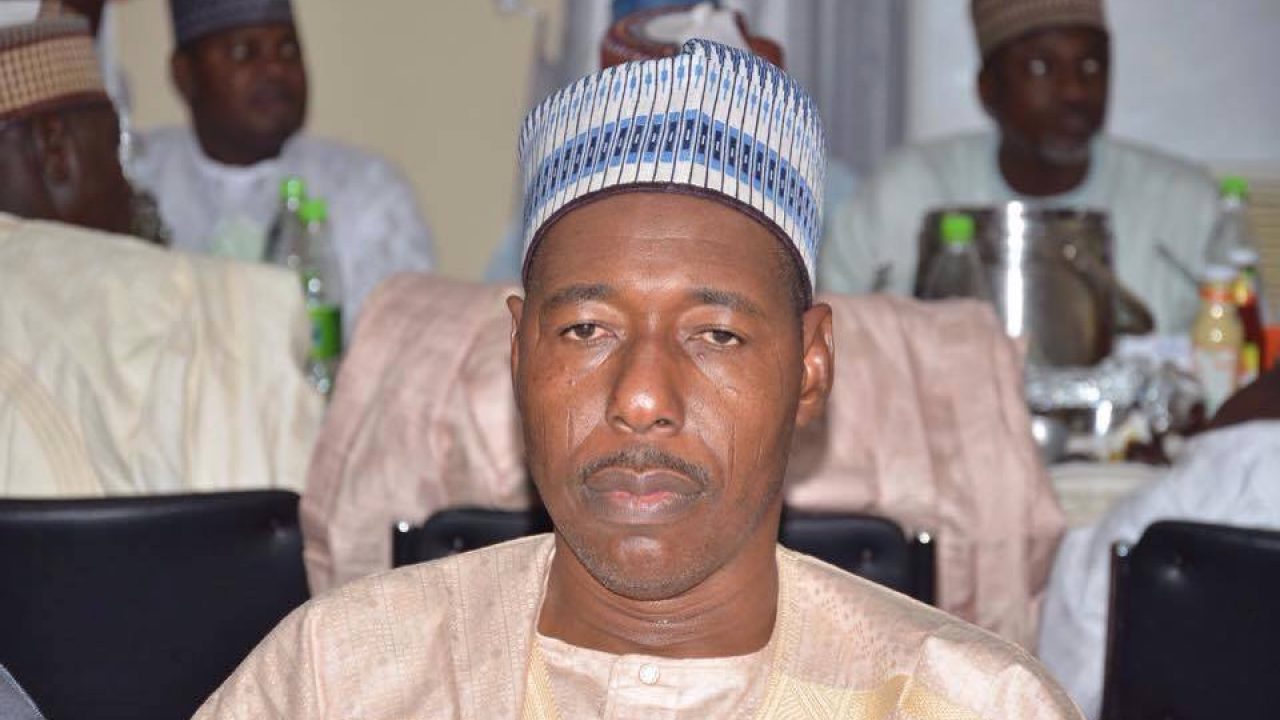 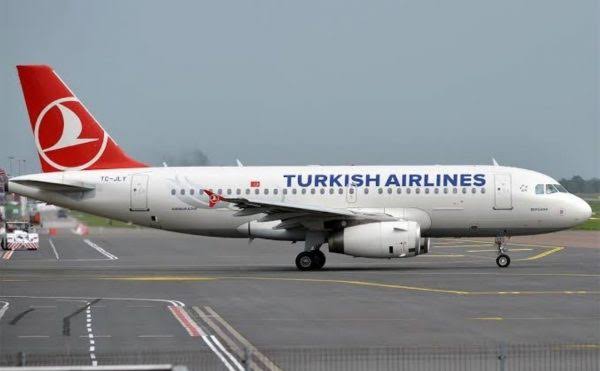