Reading 1, Acts 12:1-11
1 It was about this time that King Herod started persecuting certain members of the church.

2 He had James the brother of John beheaded,

3 and when he saw that this pleased the Jews he went on to arrest Peter as well.

4 As it was during the days of Unleavened Bread that he had arrested him, he put him in prison, assigning four sections of four soldiers each to guard him, meaning to try him in public after the Passover.

5 All the time Peter was under guard the church prayed to God for him unremittingly.

6 On the night before Herod was to try him, Peter was sleeping between two soldiers, fastened with two chains, while guards kept watch at the main entrance to the prison.

7 Then suddenly an angel of the Lord stood there, and the cell was filled with light. He tapped Peter on the side and woke him. ‘Get up!’ he said, ‘Hurry!’ — and the chains fell from his hands.

8 The angel then said, ‘Put on your belt and sandals.’ After he had done this, the angel next said, ‘Wrap your cloak round you and follow me.’

9 He followed him out, but had no idea that what the angel did was all happening in reality; he thought he was seeing a vision.

10 They passed through the first guard post and then the second and reached the iron gate leading to the city. This opened of its own accord; they went through it and had walked the whole length of one street when suddenly the angel left him.

11 It was only then that Peter came to himself. And he said, ‘Now I know it is all true. The Lord really did send his angel and save me from Herod and from all that the Jewish people were expecting.’

3 Proclaim with me the greatness of Yahweh, let us acclaim his name together.

4 I seek Yahweh and he answers me, frees me from all my fears.

5 Fix your gaze on Yahweh and your face will grow bright, you will never hang your head in shame.

6 A pauper calls out and Yahweh hears, saves him from all his troubles.

7 The angel of Yahweh encamps around those who fear him, and rescues them.

8 Taste and see that Yahweh is good. How blessed are those who take refuge in him.

9 Fear Yahweh, you his holy ones; those who fear him lack for nothing.

Gospel, Matthew 16:13-19
13 When Jesus came to the region of Caesarea Philippi he put this question to his disciples, ‘Who do people say the Son of man is?’

14 And they said, ‘Some say John the Baptist, some Elijah, and others Jeremiah or one of the prophets.’

16 Then Simon Peter spoke up and said, ‘You are the Christ, the Son of the living God.’

17 Jesus replied, ‘Simon son of Jonah, you are a blessed man! Because it was no human agency that revealed this to you but my Father in heaven.

18 So I now say to you: You are Peter and on this rock I will build my community. And the gates of the underworld can never overpower it.

7 I have fought the good fight to the end; I have run the race to the finish; I have kept the faith;

8 all there is to come for me now is the crown of uprightness which the Lord, the upright judge, will give to me on that Day; and not only to me but to all those who have longed for his appearing.

17 But the Lord stood by me and gave me power, so that through me the message might be fully proclaimed for all the gentiles to hear; and so I was saved from the lion’s mouth.

18 The Lord will rescue me from all evil attempts on me, and bring me safely to his heavenly kingdom. To him be glory for ever and ever. Amen. 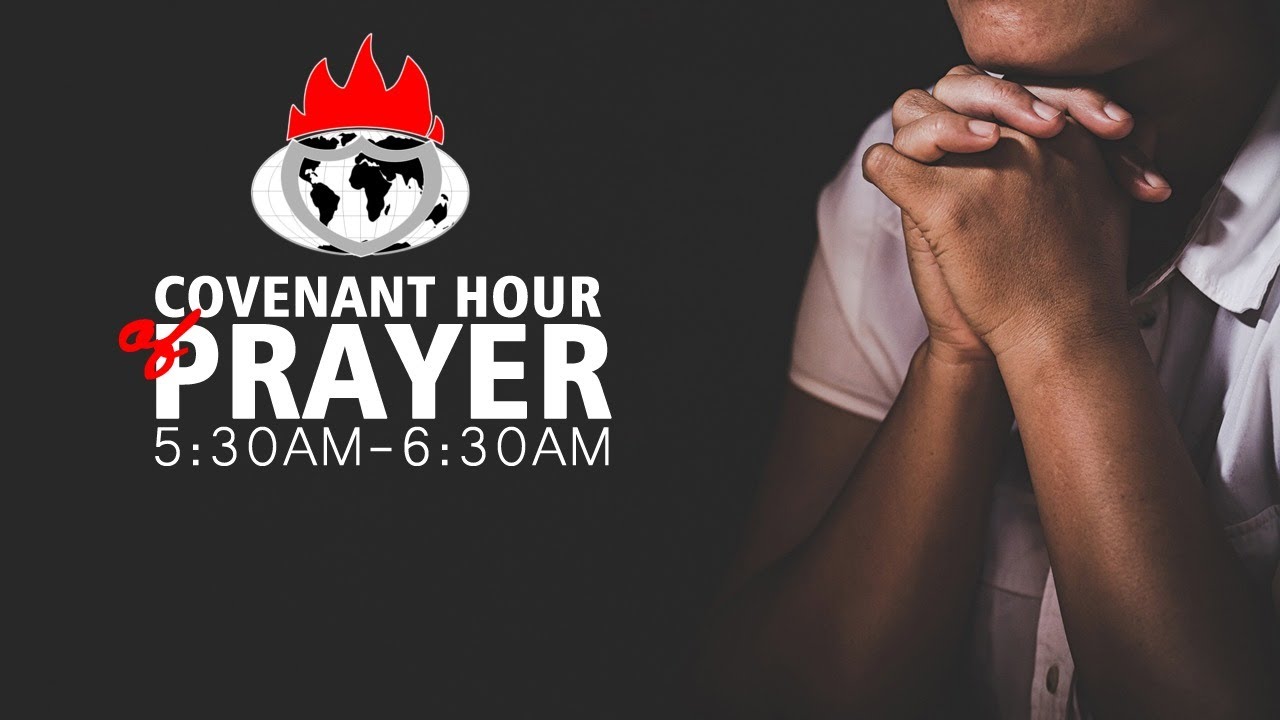 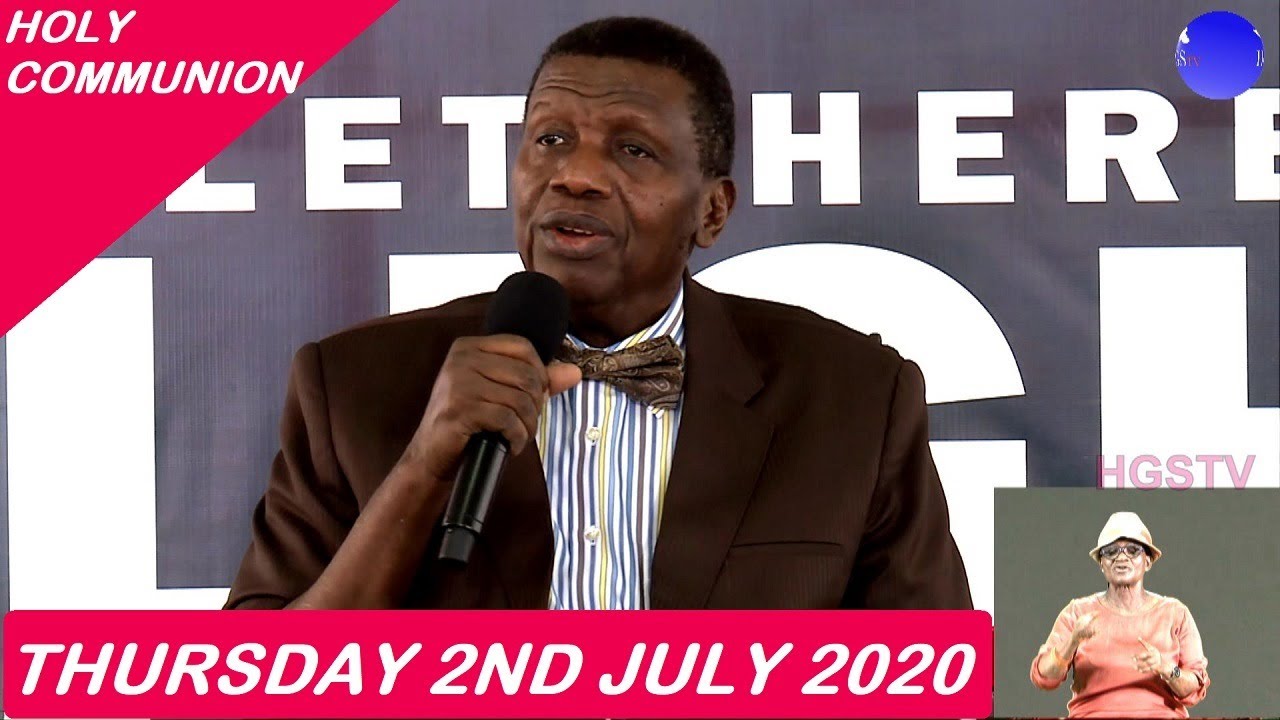