Nigerians have joined other social media users across the world to criticize Cristiano Ronaldo outfit after it appeared that Hushpuppi once wore same outfit.

The football star showed off his new outfit on Instagram, as the colourful clothing divided opinion on social media.

He posted the photo of his matching shirt and shorts combination with the captio:

“Starting the weekend with a good vibe and a good style,”

While some fans across the world seemed to like his outfit, Cristiano Ronaldo was mercilessly trolled by his Juventus teammates.

The Italian’s comments were short but crisp, as he referred to the Portuguese star’s clothing as “Unbelievable!”

Juventus legend Claudio Marchisio also left a comment on the post, as the 34-year-old reacted with a bunch of emojis.

After a heartbreaking defeat against Napoli in the Coppa Italia final, Juventus got their Serie A title defence up and running with successive victories against Bologna and Lecce.

The Bianconeri have opened up a seven-point lead over second-placed Lazio, having played a game more.

In their reaction to the outfits, some Nigerians joked that Hushpuppi wore it first and passed it to CR7. 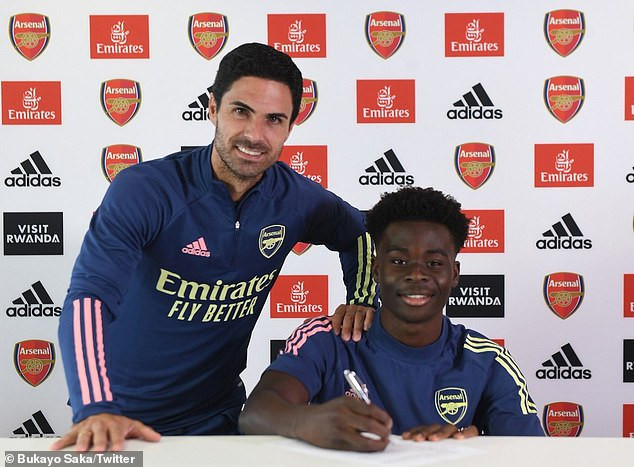 Arsenal forward, Bukayo Saka has signed a new long-term deal with the Gunners. The Gunners confirmed on Wednesday, July 1,... 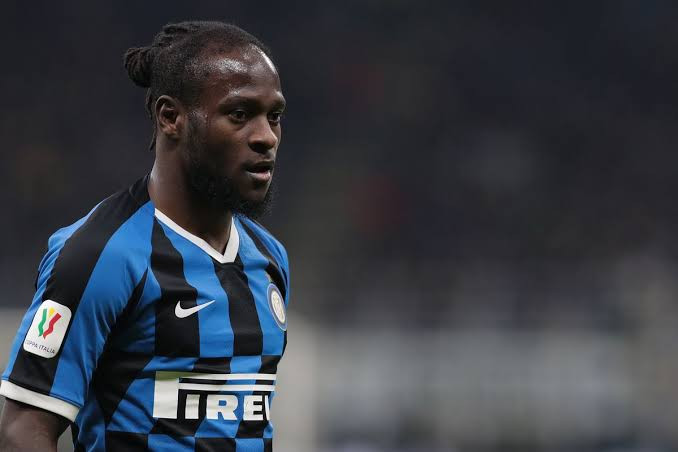 Italian football club, Inter Milan have reportedly extended the loan contract of Nigerian winger Victor Moses until the end of... 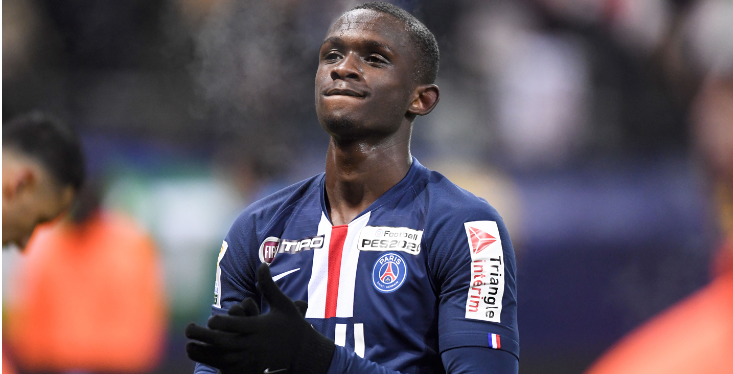 Bayern Munich announced the signing of French teenager Tanguy Kouassi, 18, on a free transfer from Paris Saint-Germain on Wednesday... 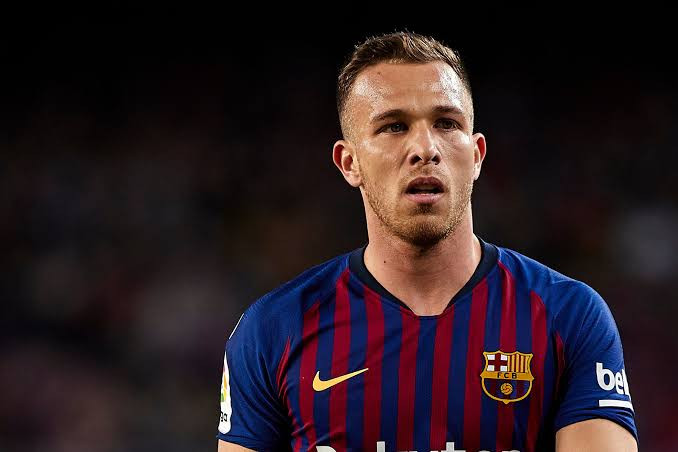 Barcelona confirm sale of Arthur to Juventus for €72m

Barcelona football club of Spain have agreed to sell midfielder, Arthur to Juventus for €72 million (£66m) plus up to...