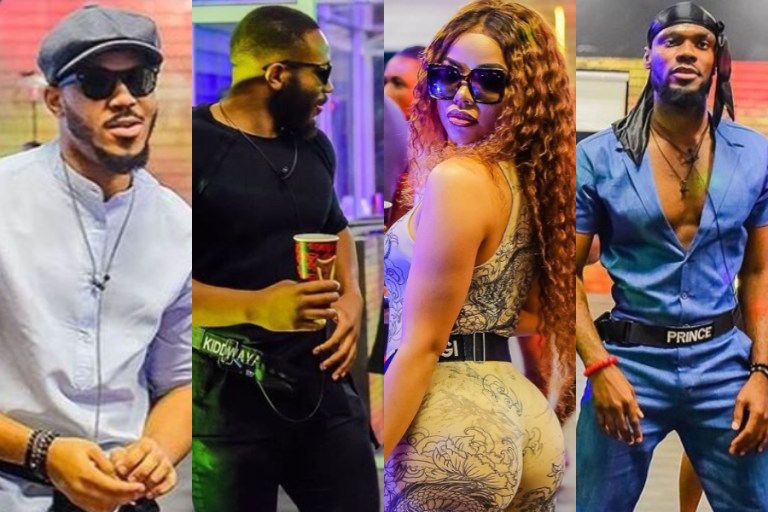 The former head of house, Nengi has disclosed to fellow housemate, Laycon that she will not engage in any romantic relationship with anyone in the house.

This comes after three male housemates (Ozo, Prince and Kiddwaya) proposed to her but she is not paying any attention to them. According to her, she has not told the guys about her plan because she knows they will not take ‘No’ for an answer.

For her, the relationship is not on the cards right now because she has a boyfriend at home, though she left home for Big Brother on rough ground and not sure her boyfriend will wait for her but won’t disrespect him by having an affair with another guy on a reality show.

She added that she feels uncomfortable with the mixed reactions she receives from the guys, mostly Ozo and Prince because they both feel hurt whenever they see her hanging around with the other. An example is Ozo refusing to eat with her like before because he saw her playing tennis with Prince.

Laycon advised she talk to them both but she feels it’s easier said than done but she will take his advice and try talking to them.

BBNaija 2020: See Kiddwaya’s reaction after Erica asked him why he wants to sleep with her

BBNaija 2020: “I am not going to be in a relationship with anyone in the house” – Nengi tells Laycon

Watch as Erica Supplies EndSARS protesters with water, food and other items