Kiddrica (Kiddwaya and Erica) had a conversation concerning their relationship and the sexual advances he makes towards her.

Erica expressed her displeasure in the sexual advances Kiddwaya makes towards her whenever they meet, an example is the Saturday night party where he tried touching her b00bs. The act got her angry to an extent that saw her walk away from him.

He quizzed him on why he acts in such a manner because it is not her style of doing things and it gives her the impression that he wants to sleep with her.

BBNaija 2020: Why Lilo cried in the Diary and feels Eric is a distraction (Video)

She added that she is attracted to him but doesn’t want anything sexual between them. Kiddwaya replied that he isn’t trying to sleep with her and that he will respect her boundaries. He added that he is naturally a touchy-feely person and knows the things he can do for her to fall for him but won’t try it on her.

Erica asked him not to try and also promise not to try sleeping with her or send signals which gives bad impression of him.

BBNaija 2020: “I am not going to be in a relationship with anyone in the house” – Nengi tells Laycon 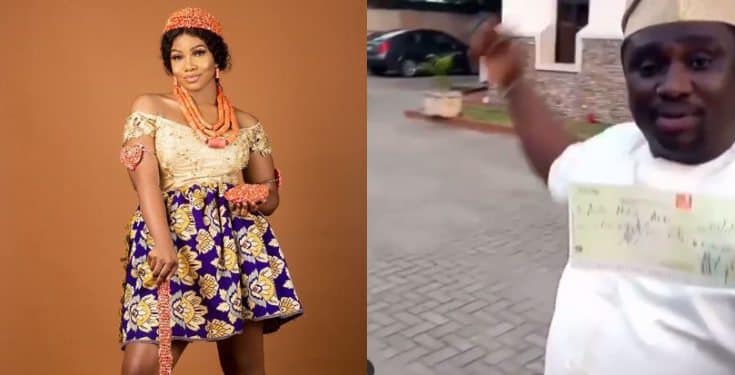 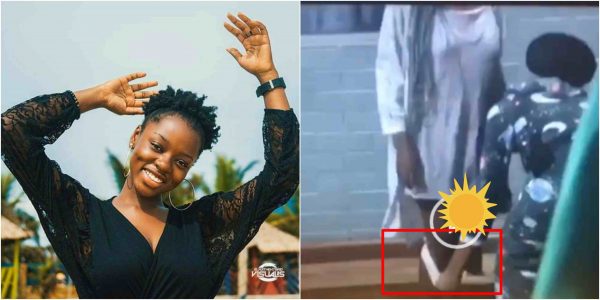 BBNaija 2019: Diane removes her pant before other housemates