From the book Battlefield of the Mind – by Joyce Meyer

Why are you cast down, O my inner self? And why should you moan over me and be disquieted within me? Hope in God and wait expectantly for Him, for I shall yet praise Him, my Help and my God. — Psalm 42:5 (AMPC)

“What’s the use?” Jeff said to me one day. “I’ve tried so times to do great things for God. No matter what I do or how hard I work, I always end up failing.”

“I vowed that I would set aside time for God every day,” Pam said. “That was my only resolution for the year.” She shrugged. “It’s now April, and I only stuck with my plan for about three weeks. I never follow through on most of the important things in my life.”

Jeff and Pam are only two examples of people who feel hopeless. They know what they want to do, but they can’t seem to accomplish what they desire.

There is no one-size-fits-all way to explain every reason for failure, but one thing I noticed about both of these believers is that they had reached the point of hopelessness. They were sure they couldn’t do it. “I’ve tried before, and I failed,” they each said. They saw no point in trying again.

“Okay, so I try again and then I fail again,” Jeff said. “I already feel bad; why would I want to feel worse?”

He didn’t realize that negative thoughts and words were keeping him from succeeding. Satan was there to attack and discourage him, but he did most of the work himself through an attitude of hopelessness.

“I end up failing.” Those were Jeff’s words. “I never follow through on most of the important things in my life,” is the way Pam said it.

By their own words, Jeff and Pam had prepared themselves to fail. And their words weren’t the only thing that derailed them—it was the thoughts behind the words.

Discouragement destroys hope. Failure easily leads to more failure. And once we allow our minds to say, “This is the way it will always be,” the devil has won a battle over us.

I urged Jeff and Pam to examine their thought life. “For now,” I urged, “don’t focus on the outcome or the result of your actions. Go back to your attitude and your thought processes.”

As we talked, it became obvious that Jeff fully expected to fail before he ever started. The enemy had already enslaved his mind, so of course he failed. The same was true for Pam. Both of them thought failure and focused on failure, and they got exactly what they expected.

“Ask yourselves,” I said, “what kind of thoughts have you been thinking?” If we change our thoughts, we can change our outcome. Jeff and Pam both believed they would fail, but I wanted them to believe they could succeed.

Jeff made great progress over the next few weeks. Whenever he started on a new project he would say, “Things are going a little slow, but I’m making progress. Yesterday was difficult, and I started to feel discouraged. I even felt a little sorry for myself, but that was because I chose wrong thinking.”

The same was true for Pam. She said, “I now refuse to be discouraged. Last Tuesday night as I crawled into bed, I realized I’d been rushing so fast all day that I hadn’t taken any time to spend with God, and by that time I was too tired.” She asked God to forgive her, adding, “Help me not to give up.”

Pam realized that she had failed once last week and twice the week before, but she reminded herself that she had succeeded on all the other days. That gave her hope. “It’s not 100 percent success, but it’s a lot better than zero!”

Both Jeff and Pam finally realized a powerful truth that we need to understand, too: Jesus does not condemn us; far too often we condemn ourselves. We have the power to reject or allow discouraging, disheartening thoughts to fill our minds. Today, let’s push those thoughts aside and say, “With Your help, Lord Jesus, I can make it.” 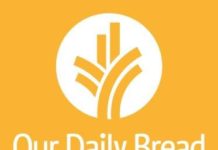 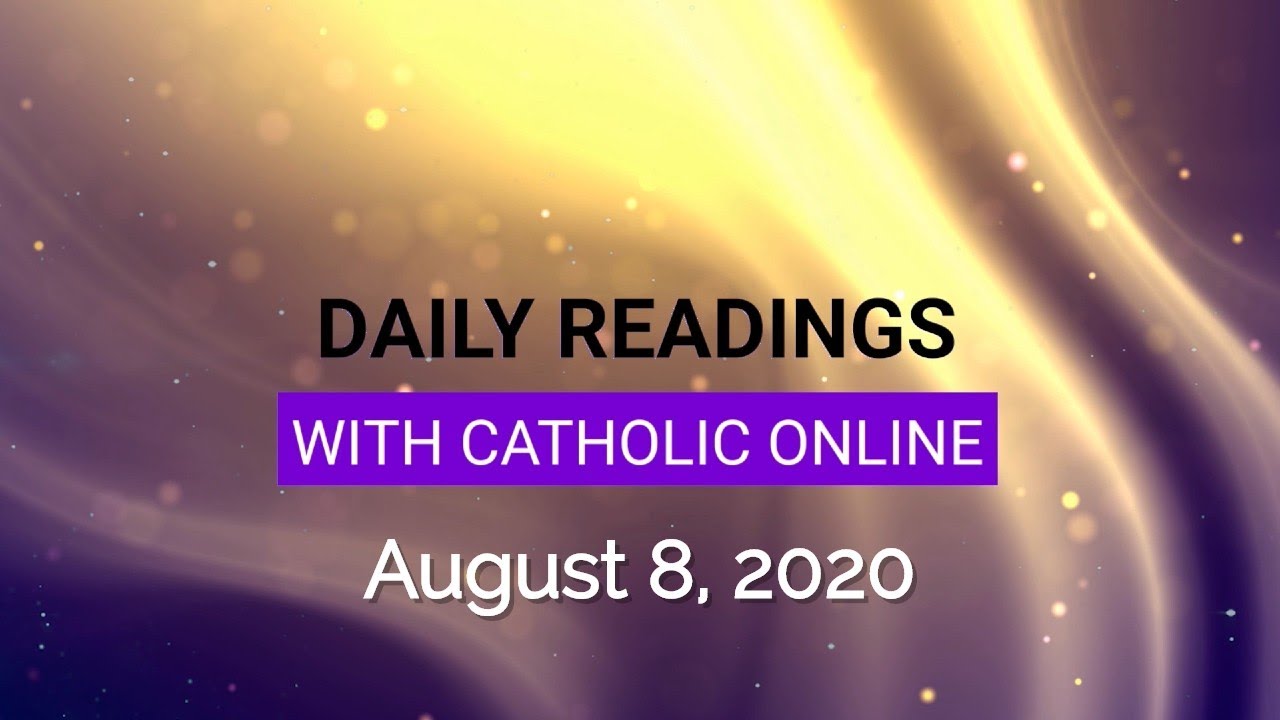