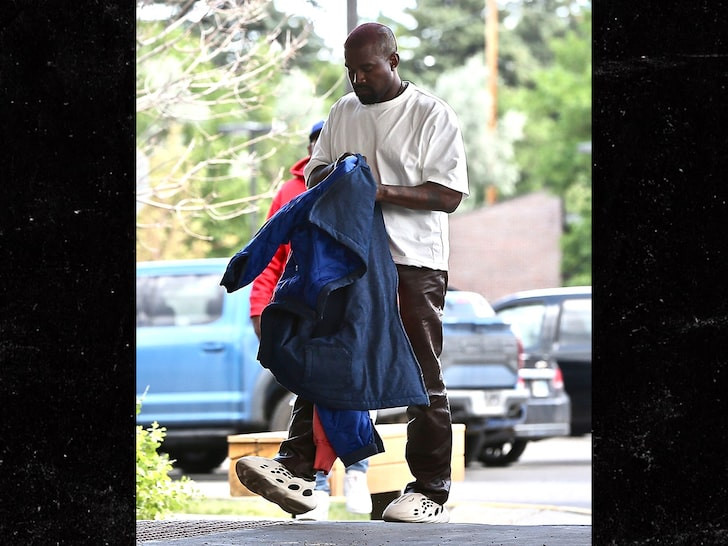 Kanye West was spotted at a hospital in Wyoming after apologising to his wife Kim Kardashian for ‘going public’ with their ‘private matter.’

On Saturday afternoon, July 25 the rapper, 43, was pictured entering the Cody Regional Health to treat his anxiety.

According to TMZ, West stayed inside the hospital for about ten minutes but got uncomfortable by the crowd and left before he could get any treatment done. 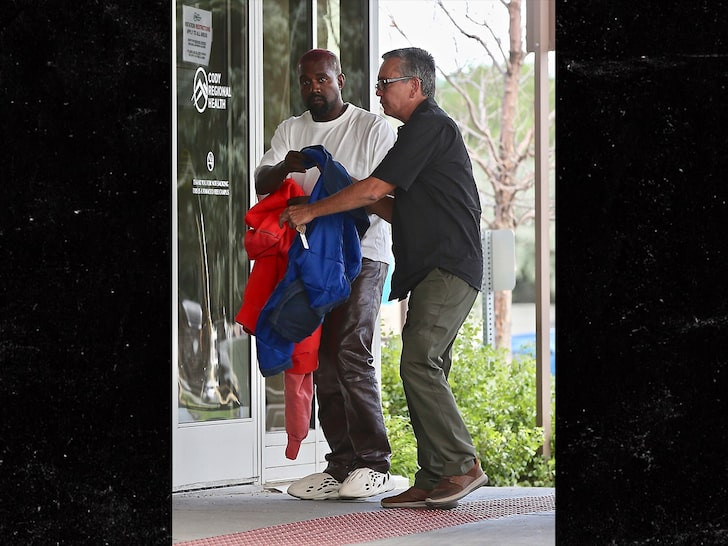 After returning to his ranch in a private jet, an ambulance with EMTS later arrived on the property to check his vitals – heart rate and blood pressure and determined he was not in danger. 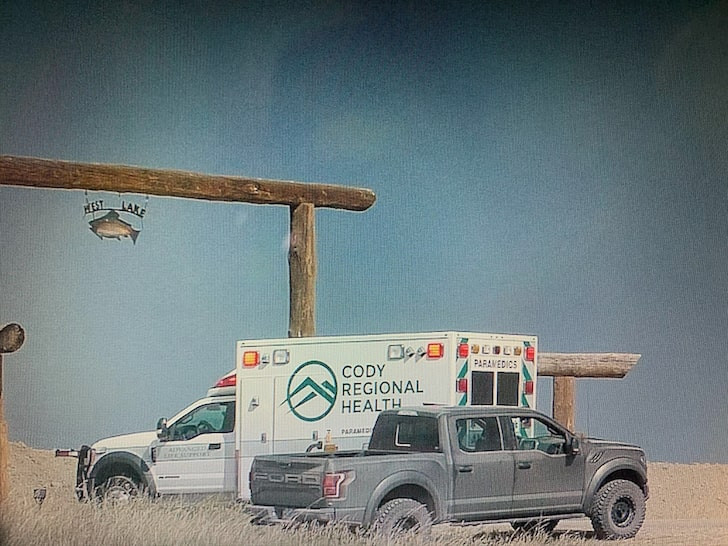 The publication also said Kanye invited four paparazzi inside his home after the ambulance left. He made them wait for two hours before coming to meet them for a few minutes.

The rapper reportedly told the photographers to let him “control the narrative.” After that, the press people were escorted out. 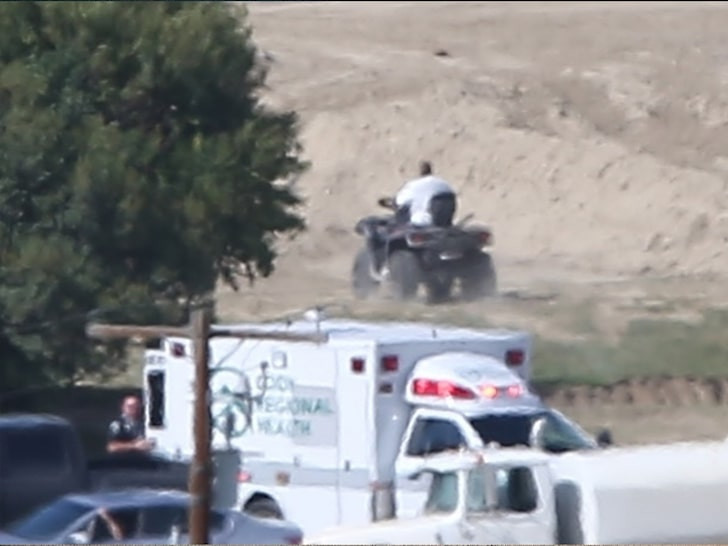 Before his hospital visit, Kanye tweeted an apology to his wife Kim Kardashian for ‘going public’ with their ‘private matter.’ Read previous posts here and here.

He wrote: ‘I would like to apologize to my wife Kim for going public with something that was a private matter. I did not cover her like she has covered me.To Kim I want to say I know I hurt you. Please forgive me. Thank you for always being there for me.’ 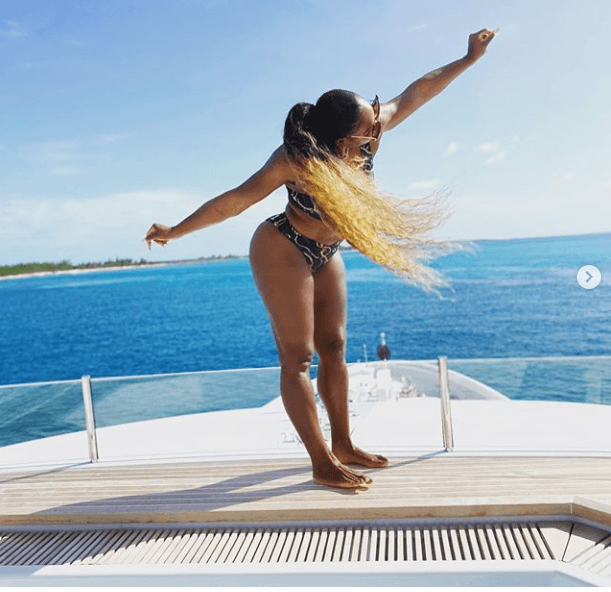 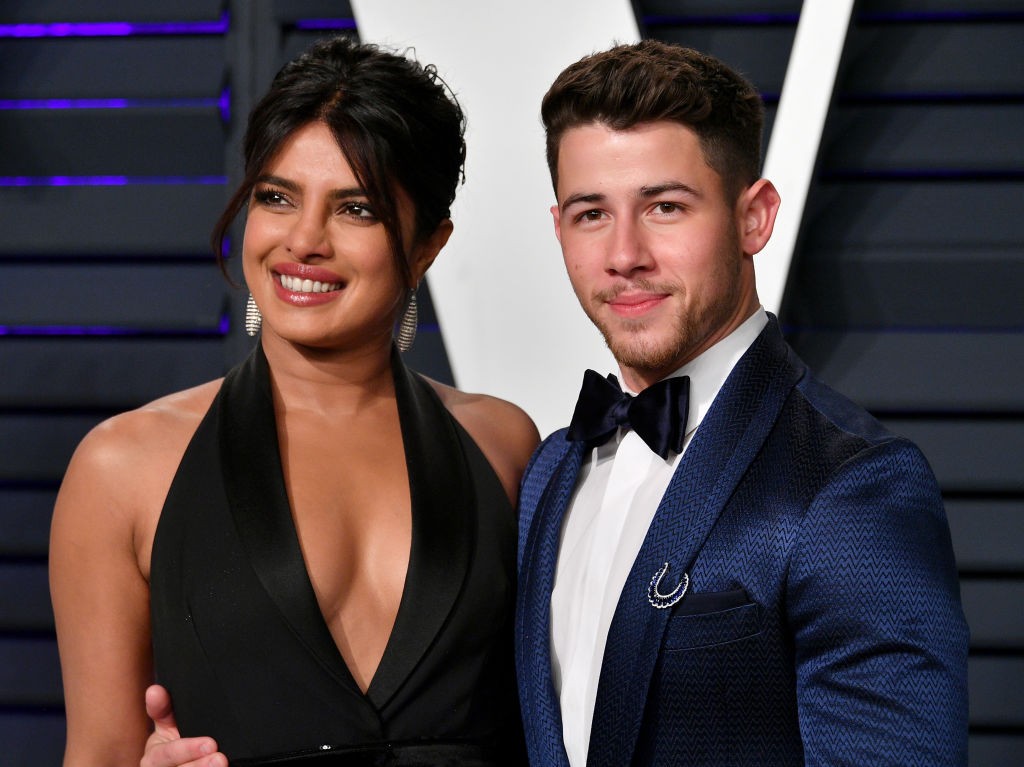