Home CELEBRITIES Kim Kardashian is not a billionaire yet, says Forbes

Forbes has shut down reports that Kim Kardashian is now a billionaire after she sold 20 percent stake of her beauty line to American multinational beauty company, COTY, for $200 million.

This comes after her husband, rapper Kanye West took to social media on Tuesday, June 30, to congratulate her on becoming a billionaire after her deal with COTY.

According to Forbes, the 39-year-old reality star and mother of four is worth about $900million after inking a deal with Coty Inc. to sell a 20 percent stake in the company, which sells make-up and fragrances, for $200million 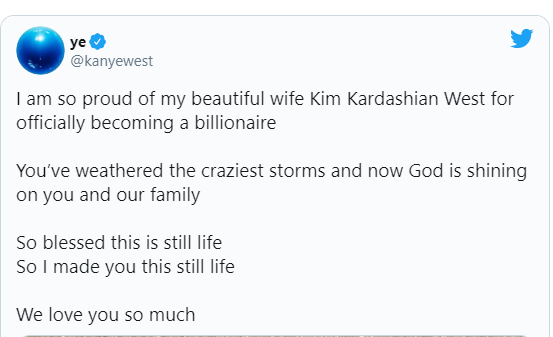 Forbes writes that the deal values KKW Beauty at $1 billion, not that she is one yet, but close.

The outlet estimates that Kim has a 72 percent stake in the company now (majority ownership) and that her mother Kris Jenner owns an 8 percent stake.

The publication recently revoked Kylie’s youngest billionaire title, accusing her of ‘lying about company figures and forging tax returns’ and suggesting that she is worth around $900million in its report titled “Inside Kylie Jenner’s Web of Lies — and Why She’s No Longer a Billionaire” 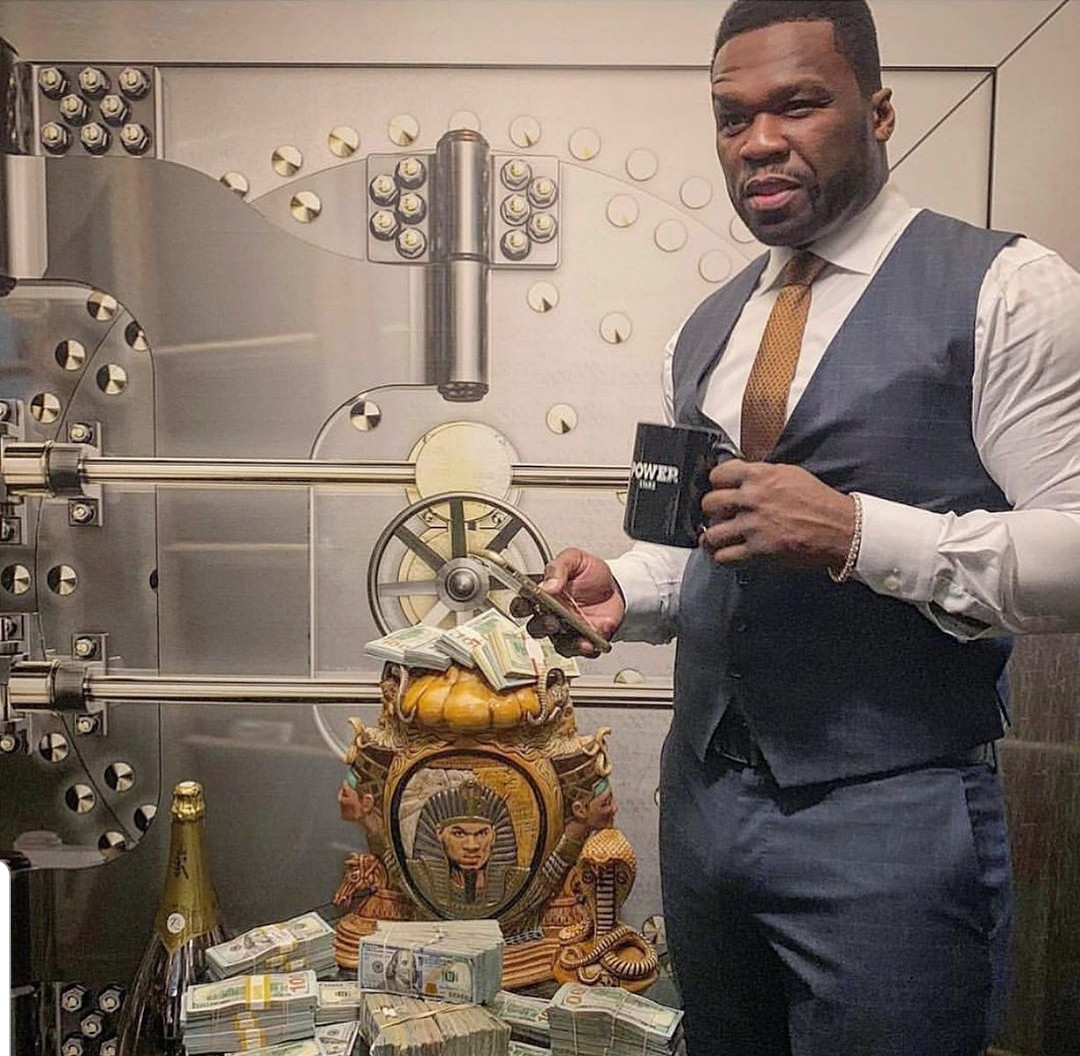 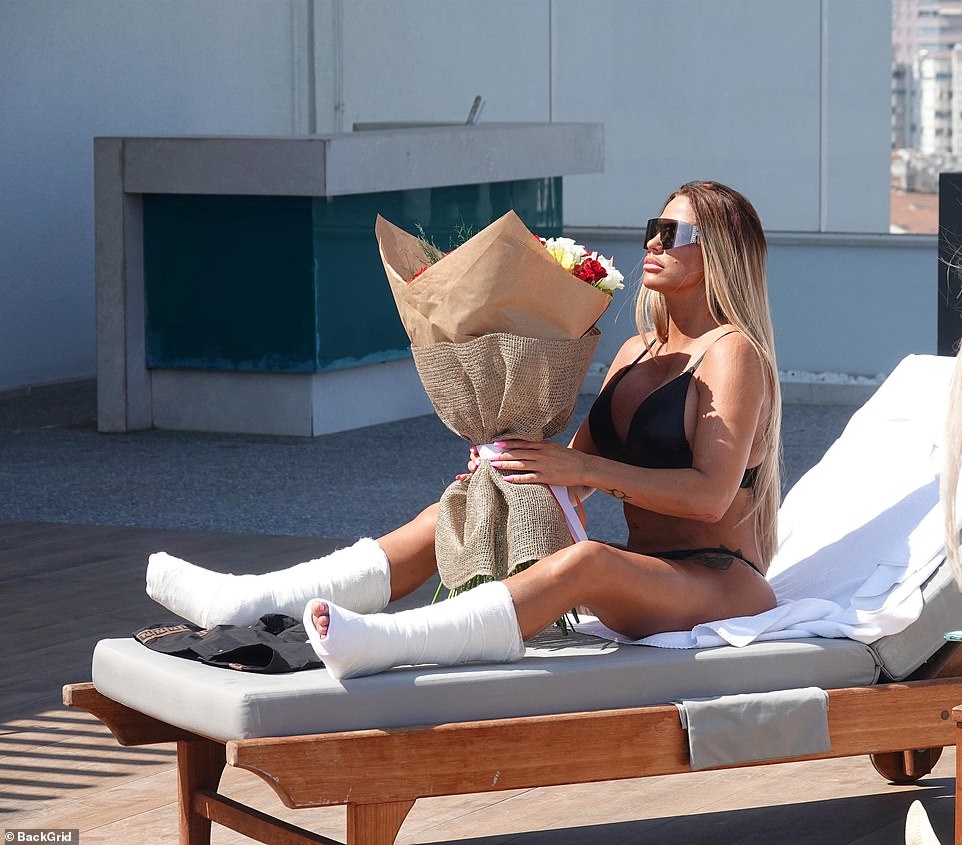