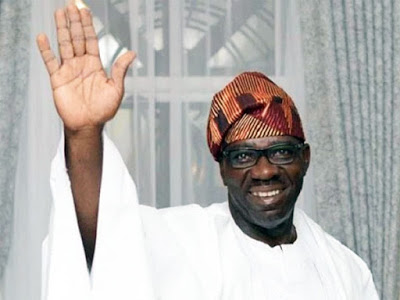 The governorship candidate of the Peoples Democratic Party in the September 19 election in Edo State, Mr Godwin Obaseki, has obtained a new discharge certificate from the National Youth Service Corps with number A 004280695.

The Independent National Electoral Commission in Edo State had displayed the forms of the 14 governorship candidates who will contest the election at its secretariat in Benin City.

Our correspondent, who visited the commission’s office, observed that Obaseki’s new discharge certificate was issued on June 19, attached with a memo tagged:’ Re-correction of name and re-issuance of my certificate of national service,’ and signed on behalf of the NYSC Director-General by Mrs K.N. Okonofua.

“I am directed to inform you that after the investigation, the management of the National Youth Service Corps has approved a new certificate of National Service reflecting the surname OBASEKI be produced as earlier certificate number 063107 dated 6th August 1980 has been cancelled due to an error in the surname OBASEK.

“Accept the assurances of the Director-General’s regard.”

Obaseki was recently disqualified by the All Progressives Congress screening committee from contesting the party’s primary based on a discrepancy in his credential, among other things.

On INEC’s notice board, Obaseki filled West African School Leaving Certificate, 1973, and Bachelor of Arts, 1979, as his qualifications. 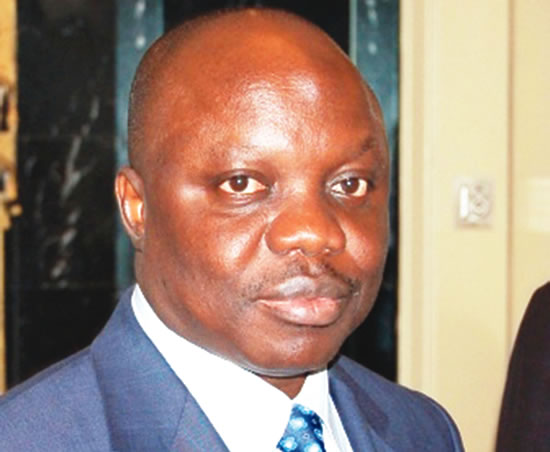