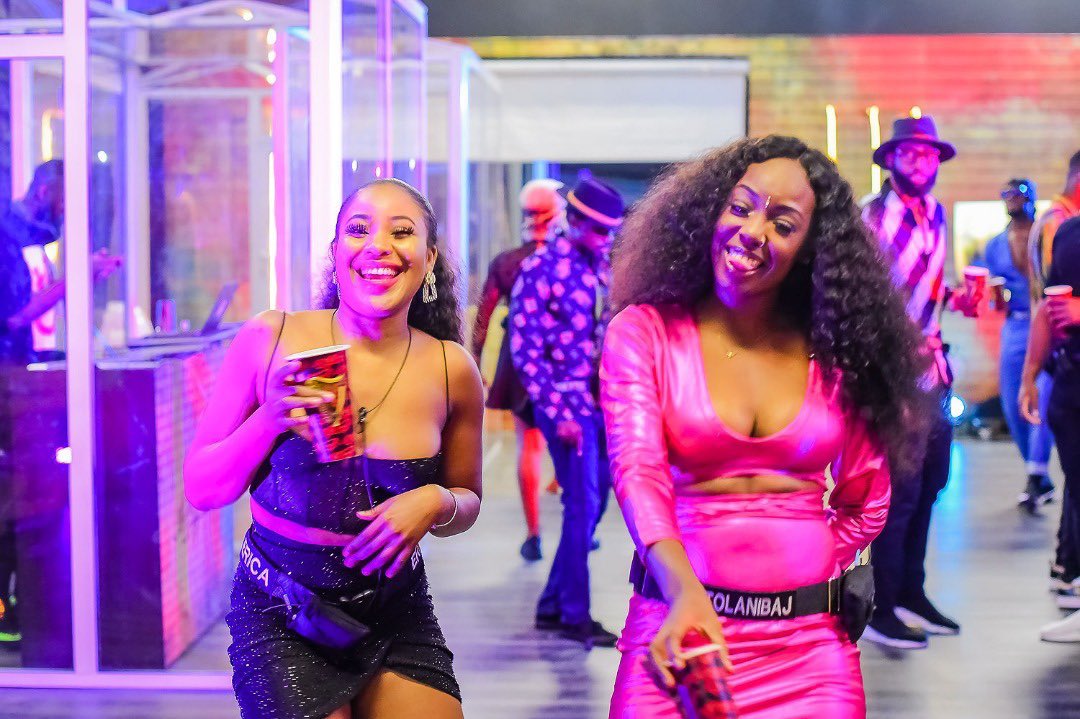 BBNAIJA SEASON 5 – Erica has advised Tolanibaj to forget about the love she has for Lilo and make a move on Eric if she truly has feelings for him.

The brewing sismance between Tolanibaj and Erica has reached the height where they cannot be separated by anything. Last night the two ladies found themselves talking about their relationships where Tolanibaj admitted having feelings for Eric but can’t tell him because of the love and respect she has for Lilo.

Erica advised her to forget about Lilo and make a move on Eric because Lilo has a relationship outside the house which she might be probably enjoying since she has been evicted. She added they were just together for two weeks which shouldn’t be a case.

She told Tolanibaj about how she (Erica) liked and bonded with him in the hotel before coming into the house and how cool she found their names.