BBNAIJA SEASON 5 – It appears female housemate of the Big Brother Naija Reality show, Erica is still not convinced about her lover Kiddwaya even after the two were caught under the sheet doing their own thing.

During the Diary session with Big Brother, Erica disclosed that she is still not so sure about Kiddwaya’s loyalty despite the fact that they got intimate a few days ago.

The two love birds have been displaying their love in every corner of the house. Erica who was confused then turned down Kiddwaya’s proposal of being his girlfriend but she later agreed giving him the condition that, he wouldn’t flirt with the other housemates in the house.

Discussing with Big Brother, Erica disclosed that she finds herself attracted to Kiddwaya even though she’s aware he’s a player.

This revelation from Erica follows after Big Brother asked Erica whom she would love to win the title of the head of the house apart from herself.

Erica stated that she would love either Laycon or Tolanibaj because she’s sure of their friendship to her, however, Kiddwaya cannot be trusted. 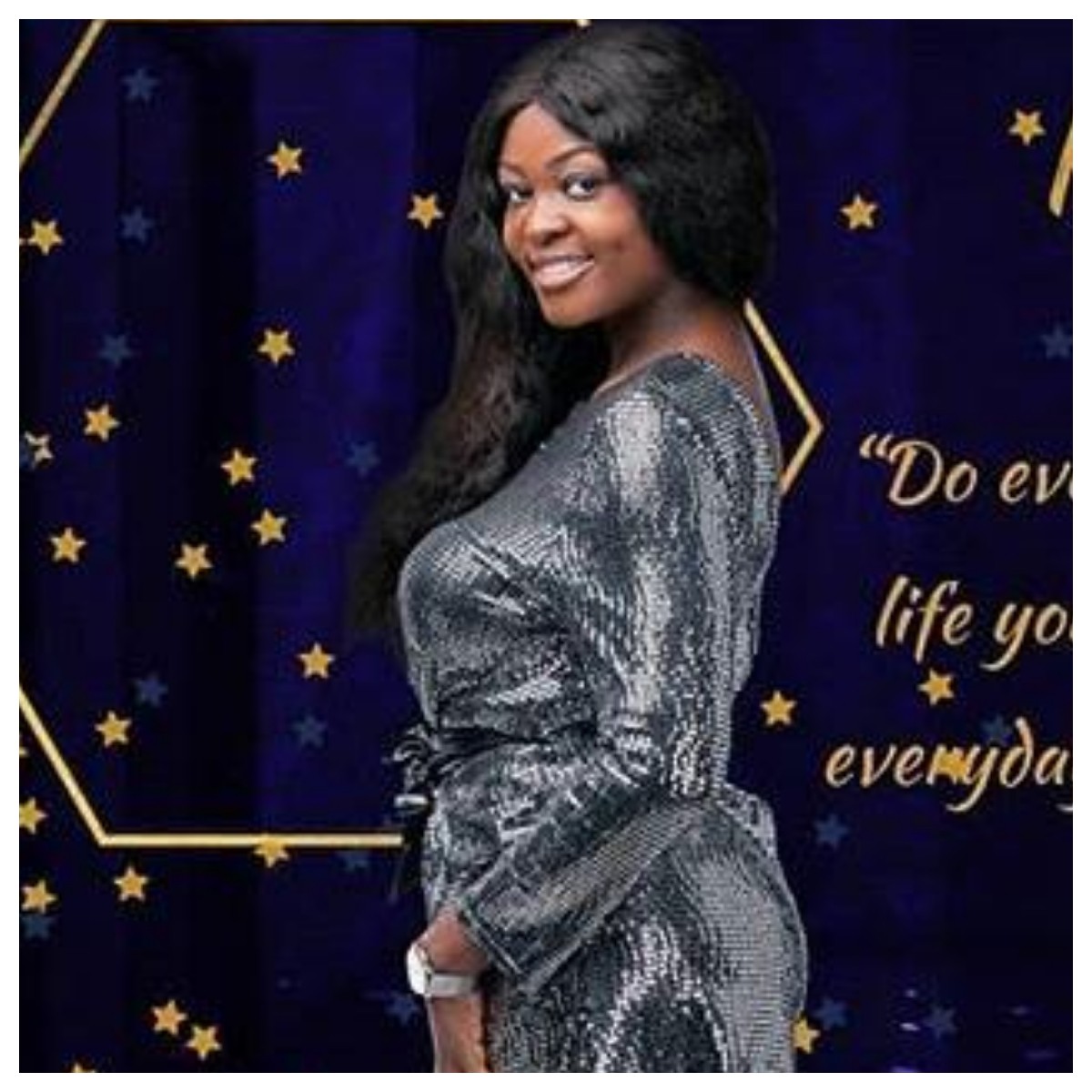 BBNaija 2020 Housemate Ka3na: “I Am Used To Dating White Men Only” 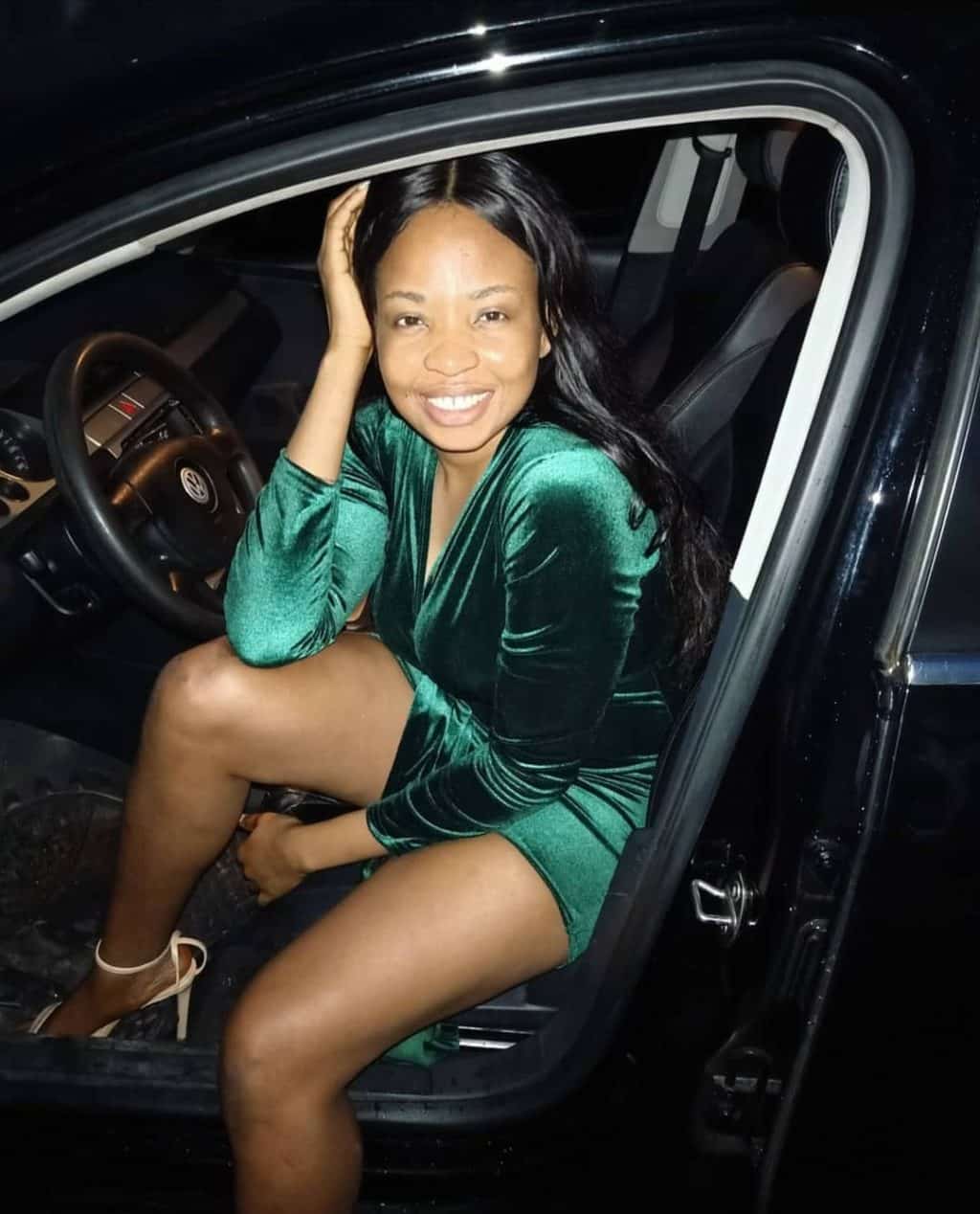 BBNaija 2020: ‘You are not my friend’ – Dorathy, Lucy engage in heated argument