She revealed that the trio had a shower episode during the ongoing show.

Speaking after her eviction from the show, Ka3na, was asked if she felt people were playing games in the house, or are actually connected.

READ ALSO: BBNaija 2020: We were aggressively cuddling, Ka3na denies having s*x with Praise

She replied by stating that the only person she feels has a game plan is Nengi, stating the the housemate likes to be dominating and putting men in her corner.

Ka3na stated that Nengi went to the extreme when she went into the shower with Ozo and invited Trickytee to join them.

In an interview with a radio station this morning, the mother of 3 said that she and Praise didn’t have sex, that they were only aggressively cuddling in the room.

“There was no sexual intercourse whatsoever. You saw what you saw on the screen, but I was live in the house, and yeah, nothing happened.” she said. 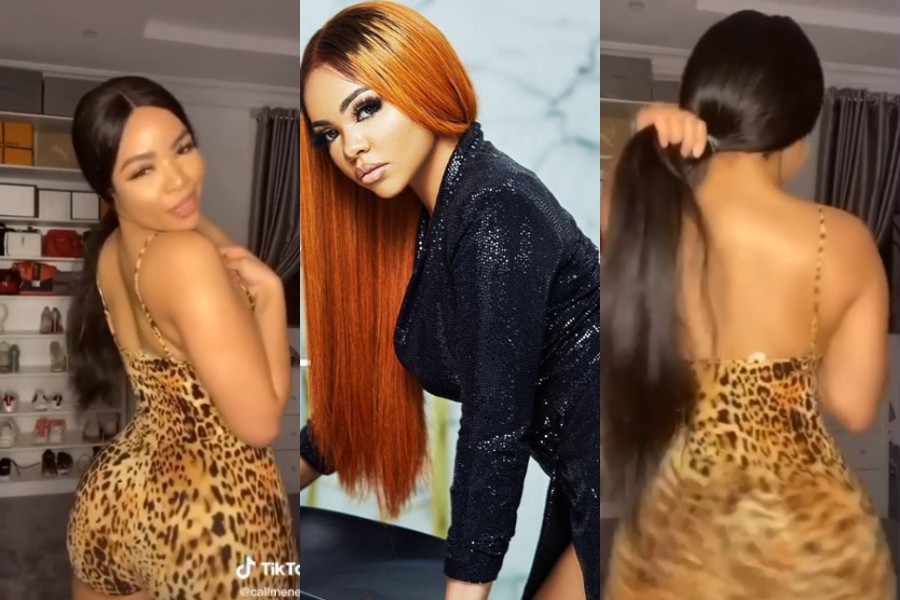 BBNaija 2020: Nengi opens up on relationship with Ozo, former boyfriend 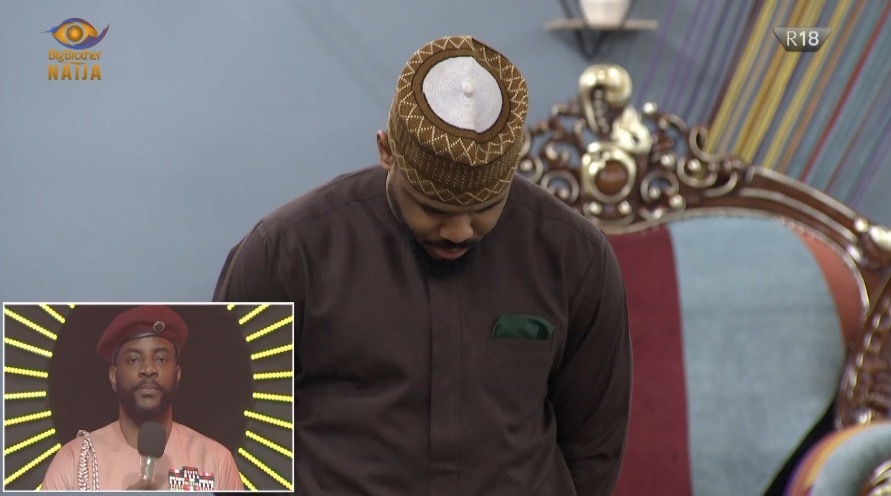 BBNaija: Ozo Has Been Evicted From The Lockdown House 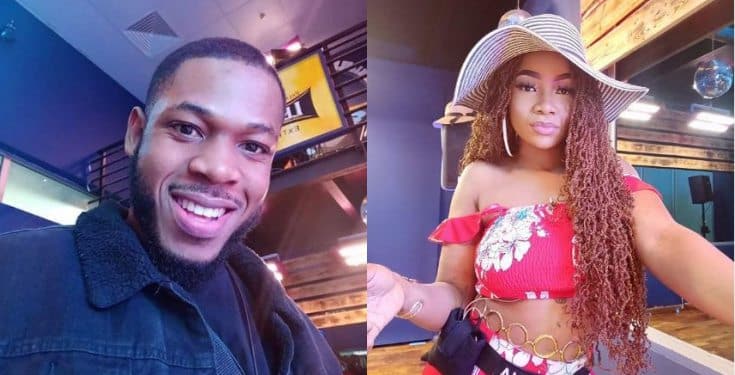