BBNAIJA SEASON 5 EDITION – The once beautiful friendship between Dorathy and Ozo is on the verge of breaking up after She asked him to keep his distance.

Dorathy feels Ozo’s loyalty lies somewhere far away from her and she has decided to remove herself from his life completely.

Her reason for asking him to stay away from her is because of his actions towards her yesterday at the area when she had an altercation with Vee. Apparently, Ozo together with most housemates attended to Vee who was crying and swearing.

Dorathy took offense from that as she expected Ozo to come to her. Later in the evening, Lucy talked it over with her, telling her about the conversation she had with Ozo on why he chose to attend to Vee and not her. Dorathy replied that she is calm and knows what she is doing.

Before they retired to bed, Ozo went to Dorathy who dropped the bomb right infront of him saying, he should keep his distance from her.

OZO: All I said is if you think me having any emotional feelings for anyone else is going to jeopardize our friendship, that means you just knew me wrong.
DORA: That’s what’s good for me. I’m not fighting with you, but please keep your distance. #BBNaija pic.twitter.com/A2sAsvKe8b

Adrian Rogers Love Worth Finding Devotional 12 August 2020 - Which Grace Do You Need Most Today? 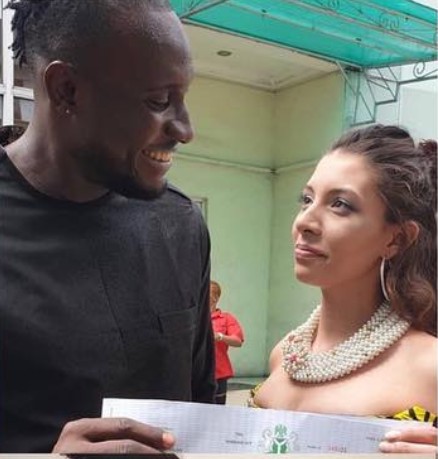 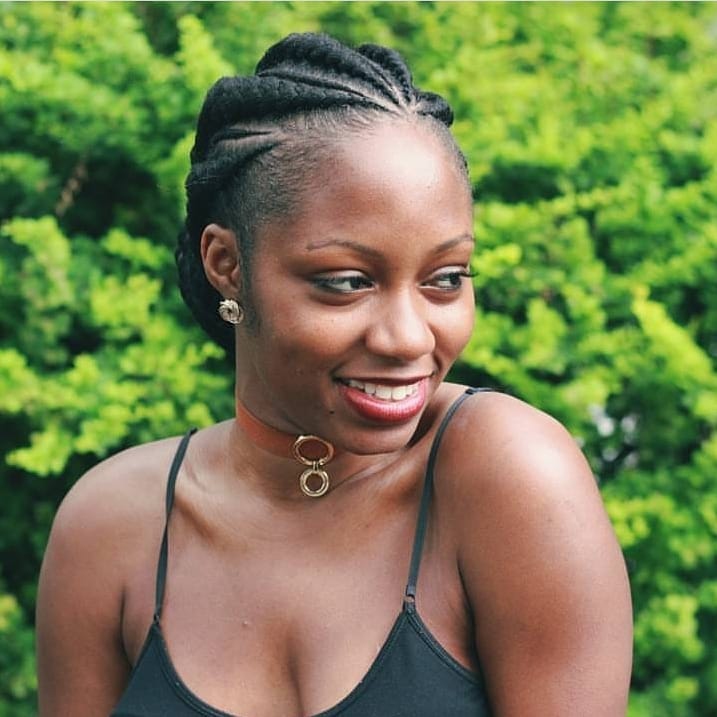 BBNaija 2018: Watch the moment Cee-C ordered Tobi to sit down and he obeyed (Video)

BBNaija 2018: Cee-C speaks to herself in front of mirror