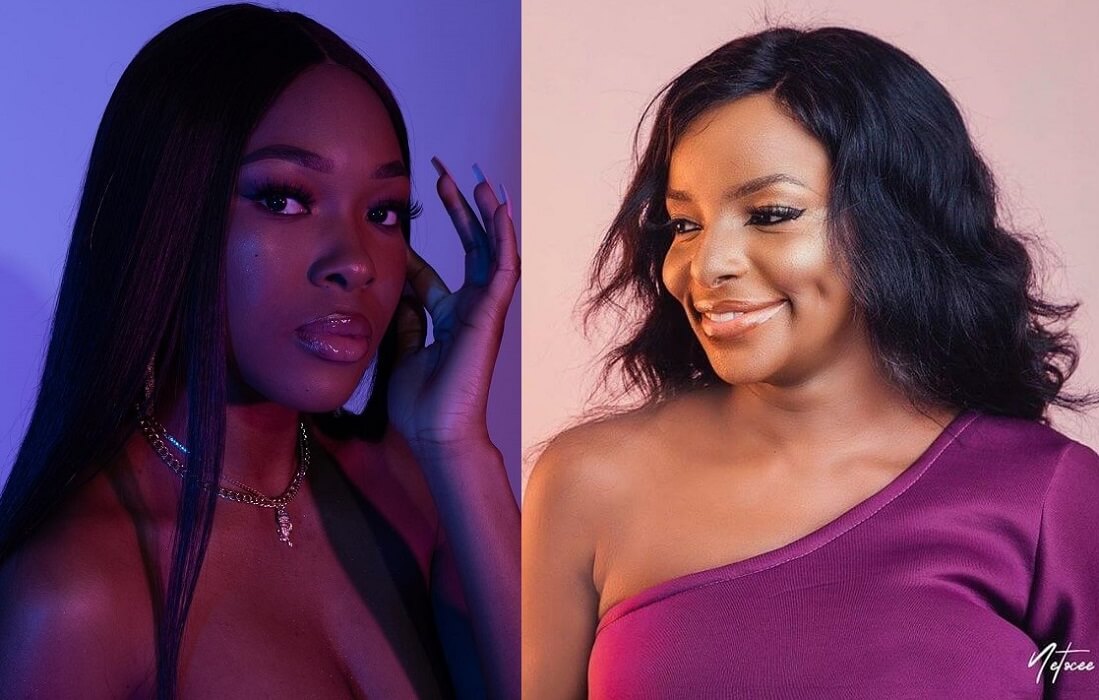 The Big Brother Naija house has been heated up after housemates Wathoni and Vee were engaged in a heated argument on Monday Night.

Their argument came up after Vee confronted Wathoni over complaints about her suggestion to get a bed of her own. It seems Wathoni hasn’t gotten her own bed after they went to the BBnaija house. However after the eviction of Lilo and Ka3na, Vee had told Wathoni to grab one of their beds but Wathoni took the comments of Vee the wrong way and asked her why she wants to chase her out of the room.

However, on Tuesday, Vee confronted Wathoni and warned her to stop talking to other housemates about the bed issue she had earlier on discussed with her. Adding that she only wanted her to have her space and not to chase her out of the room. This led to shouting as Very attacked Wathoni of being a mad person and Olodo.

“Every other day I hear about this bed situation, I’ll continue to react. Don’t test me Wathoni I’m also mad. You’re very stupid. I’ll Show you pepper in this house” Vee threatened. 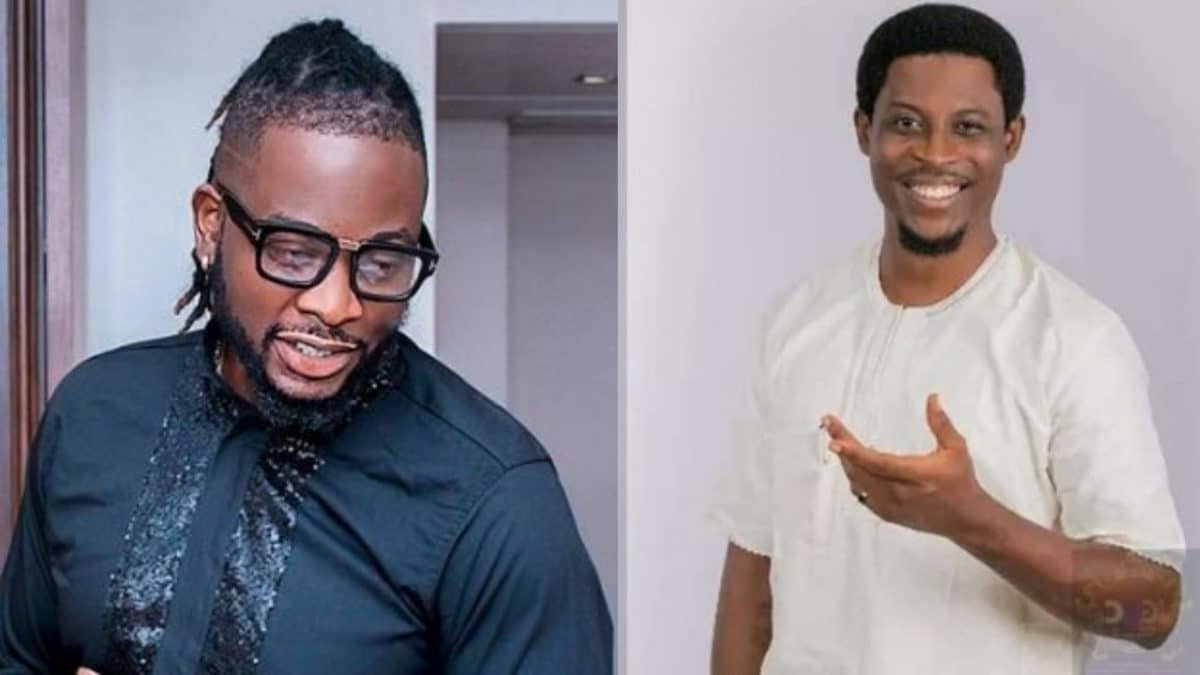 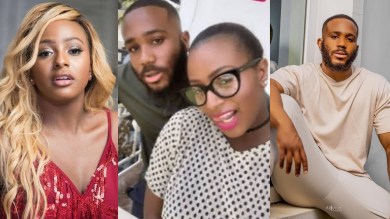 BBNaija: Kiddwaya lists Dj Cuppy, 2 others as women he is emotional about 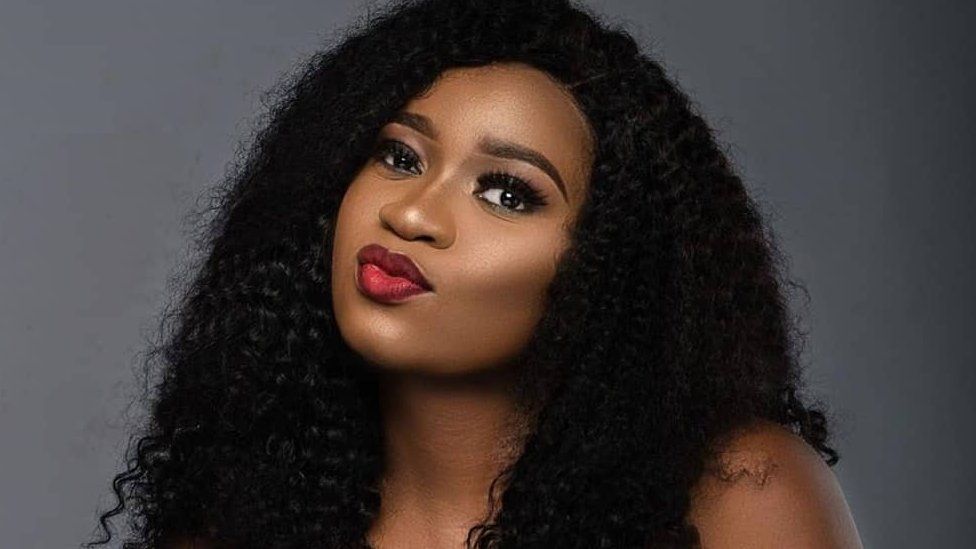