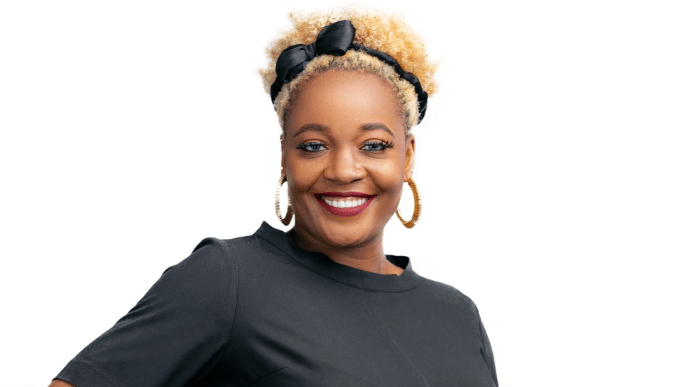 BBNaija housemate, Lucy, who was the previous Head of House, has disclosed that she is fed up of the activities in the house and is considering leaving the reality TV show.

She made this known while in a discussion with fellow housemate Dorathy, where she stated that she she is fed up with housemates not taking her suggestions during a task and selecting their favourites

“I’ll rather not be here than cause so many things in Biggie’s house. Let me just leave before I cause problems. I would learn from outside I don’t want to be seeing some certain things.”

However, Dorathy advised Lucy to stay, learn from housemates and stop being too emotional.

During their discussion, Dorathy also told Lucy on her relationship with Ozo and how the male housemate stands to benefit more from her than she could benefit from him.

According to her, Ozo needs her more than she does and that is the reason why he couldn’t stay without her. He wants her by his side at all times to assist him in decision making in the house. 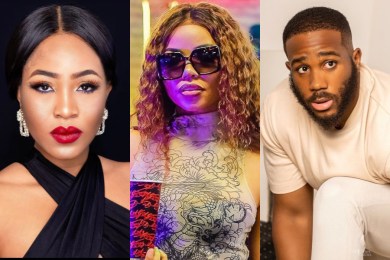 BBNaija: I don’t think Erica would have stood a chance if Nengi really wanted Kiddway a- Lucy (video) 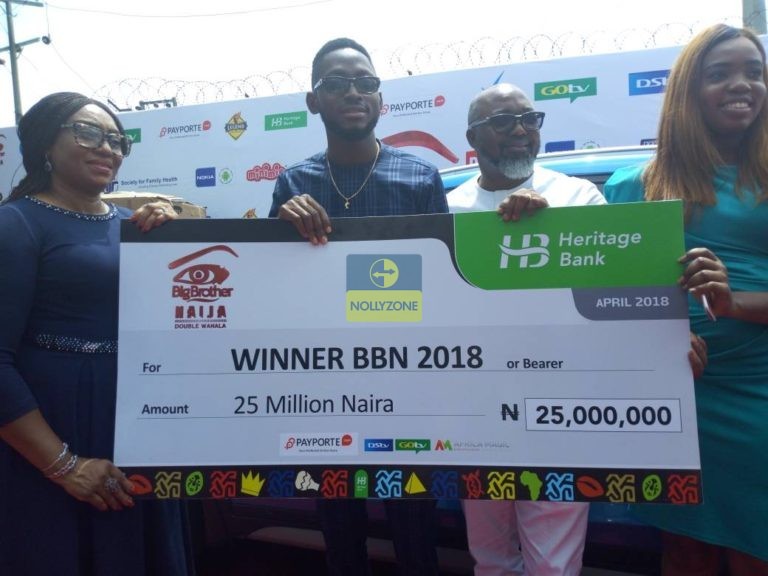 BBNaija 2018 Winner, Miracle reveals why he will pay tithe 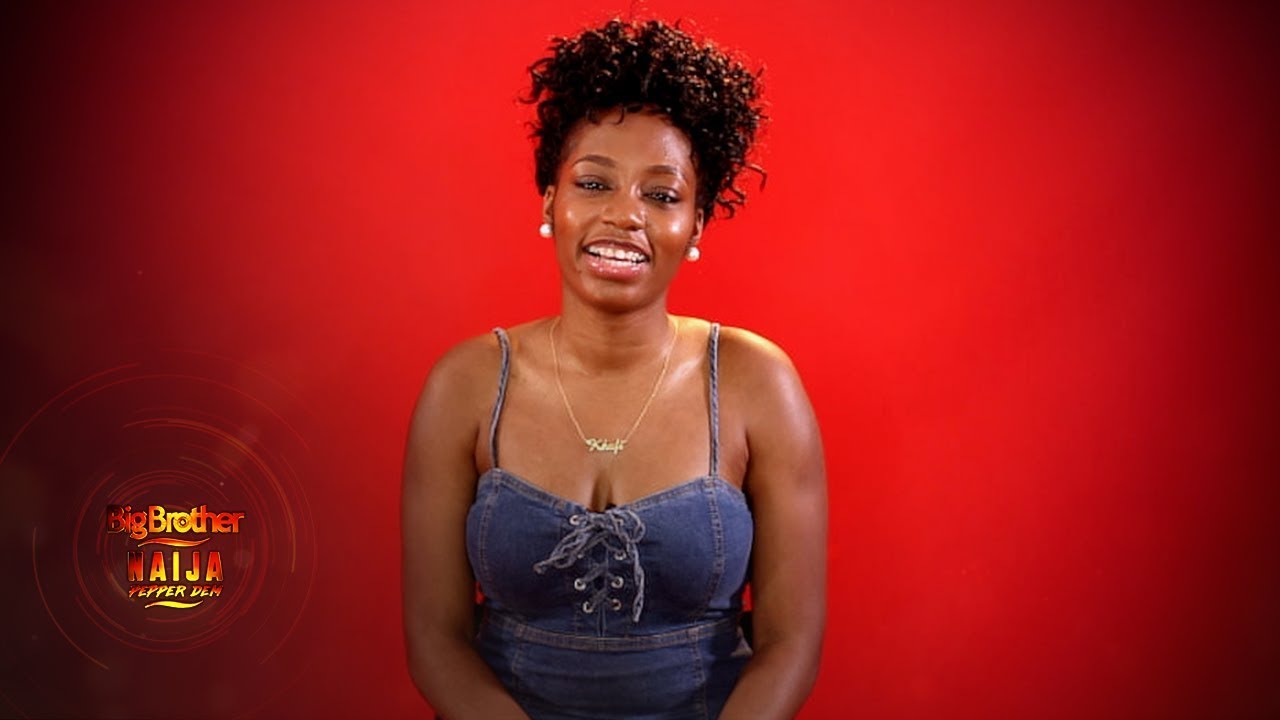 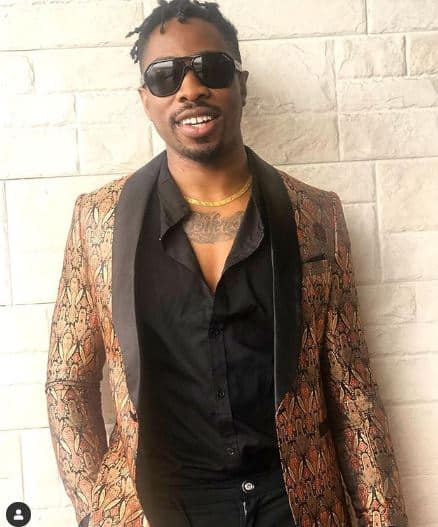 BBNaija: Ike reacts to trending video of him drooling (Watch)