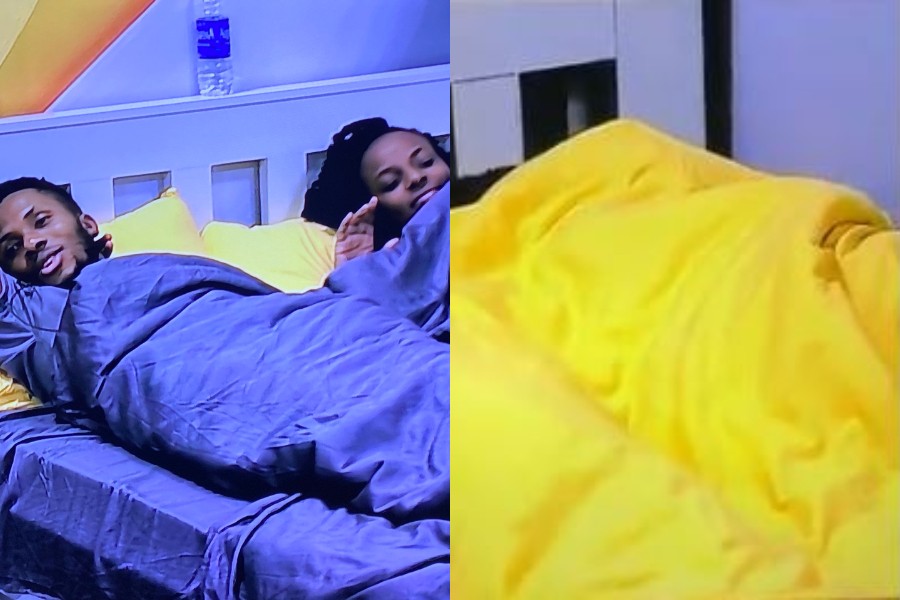 Brighto and Wathoni have been spotted kissing and touching under the duvet for the second time and it wasn’t even midnight.

The two have become inseparable in the past few days and to be honest, seeing them together is just beautiful. Not long ago, the two were spotted under the duvet in what seems to be a knacking affair.

Another video of them circulating on social media has them hiding under the duvet and doing their usual kissing and Knacking in the early hours of the morning which a lot of movement could be seen in the bed.

This love is sweeting me.
It’s 9:41 and they are already sharing kisses 😘 pic.twitter.com/37Nnr3WHoW