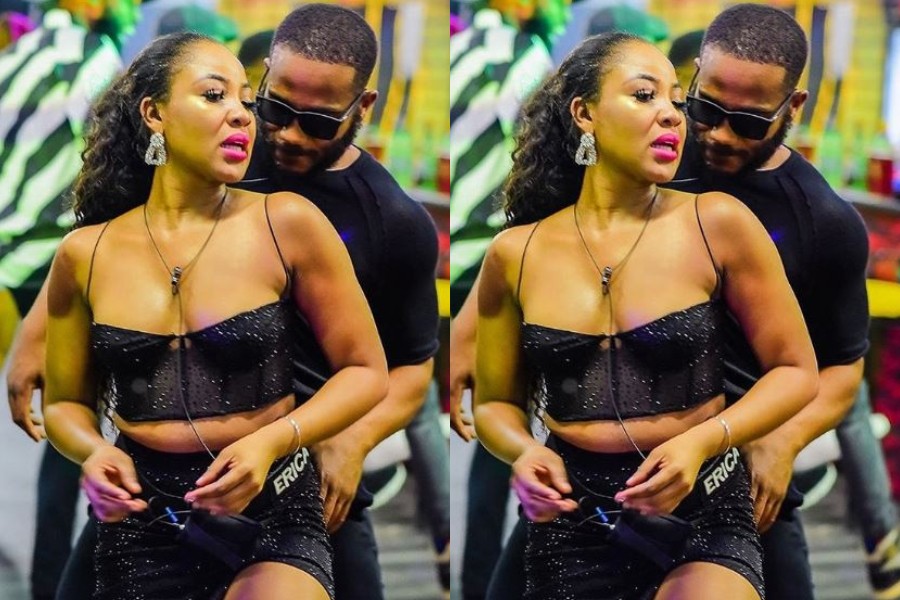 Erica and Kiddwaya have been spotted tonguing, hours after she called off her “relationship” with her male housemate.

Earlier Erica said she wanted to be left alone for now because she didn’t want ”boy drama”.

However hours after she said this, she was spotted kissing Kiddwaya as he fed her.

See this two people are confused and they confused we their fans.. But nevertheless we still vote for them.🥰🥰#bbnaijalockdown2020#KiddErica #BBNaija pic.twitter.com/BGG1PW4nNS

BBNaija: ‘I can never kiss Laycon with a clear mind’ – Erica 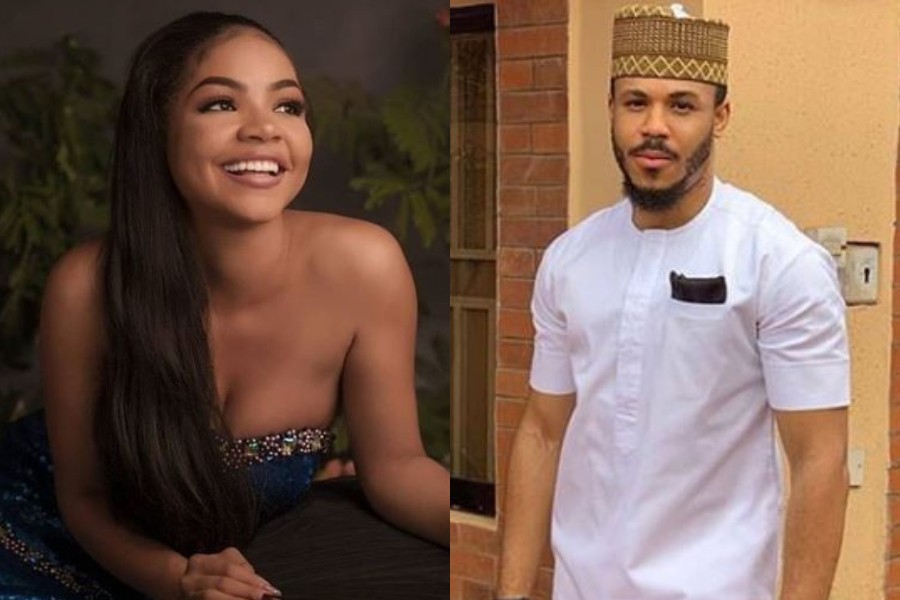