TEXT: Luke 16:1-18
1. And he said also unto his disciples, There was a certain rich man, which had a steward; and the same was accused unto him that he had wasted his goods.

2. And he called him, and said unto him, How is it that I hear this of thee? give an account of thy stewardship; for thou mayest be no longer steward.

3. Then the steward said within himself, What shall I do? for my lord taketh away from me the stewardship; I cannot dig; to beg I am ashamed.

4. I am resolved what to do, that, when I am put out of the stewardship, they may receive me into their houses.

5. So he called every one of his lord’s debtors unto him, and said unto the first, How much owest thou unto my lord?

6. And he said, An hundred measures of oil. And he said unto him, Take thy bill, and sit down quickly, and write fifty.

7. Then said he to another, And how much owest thou? And he said, An hundred measures of wheat. And he said unto him, Take thy bill, and write fourscore.

9. And I say unto you, Make to yourselves friends of the mammon of unrighteousness; that, when ye fail, they may receive you into everlasting habitations.

11. If therefore ye have not been faithful in the unrighteous mammon, who will commit to your trust the true riches?

13. No servant can serve two masters; for either he will hate the one, and love the other; or else he will hold to the one, and despise the other. Ye cannot serve God and mammon.

14. And the Pharisees also, who were covetous, heard all these things; and they derided him.

15. And he said unto them, Ye are they which justify yourselves before men; but God knoweth your hearts; for that which is highly esteemed among men is abomination in the sight of God.

16. The law and the prophets were until John; since that time the kingdom of God is preached, and every man presseth into it.

17. And it is easier for heaven and earth to pass, than one tittle of the law to fail.

KEY VERSE:
“If therefore ye have not been faithful in the unrighteous mammon, who will commit to your trust the true riches?” – (Luke 16:11)

Nowadays, people cut corners and take all kinds of shortcuts to succeed in life. Some change figures and cook up books in order to defraud their masters to make themselves an unrighteous gain.

Christ’s exhortation was not in any way an endorsement for sharp practices, but an encouragement to make preparation for eternity. Ministers of God are stewards of the mysteries of God. They are expected to be models of righteousness to other members of the church. Believers are to exhibit the true virtues of Christianity in their workplace. This is what differentiates us from others in the world.

No matter what choices we make in life and the motive behind our actions, the truth will come out eventually. Nothing is hidden under the sun. The service we deliver today in faithfulness while working for others, will eventually be repaid when others begin to work for us.

THOUGHT FOR THE DAY:
Do your work with the highest level of integrity. 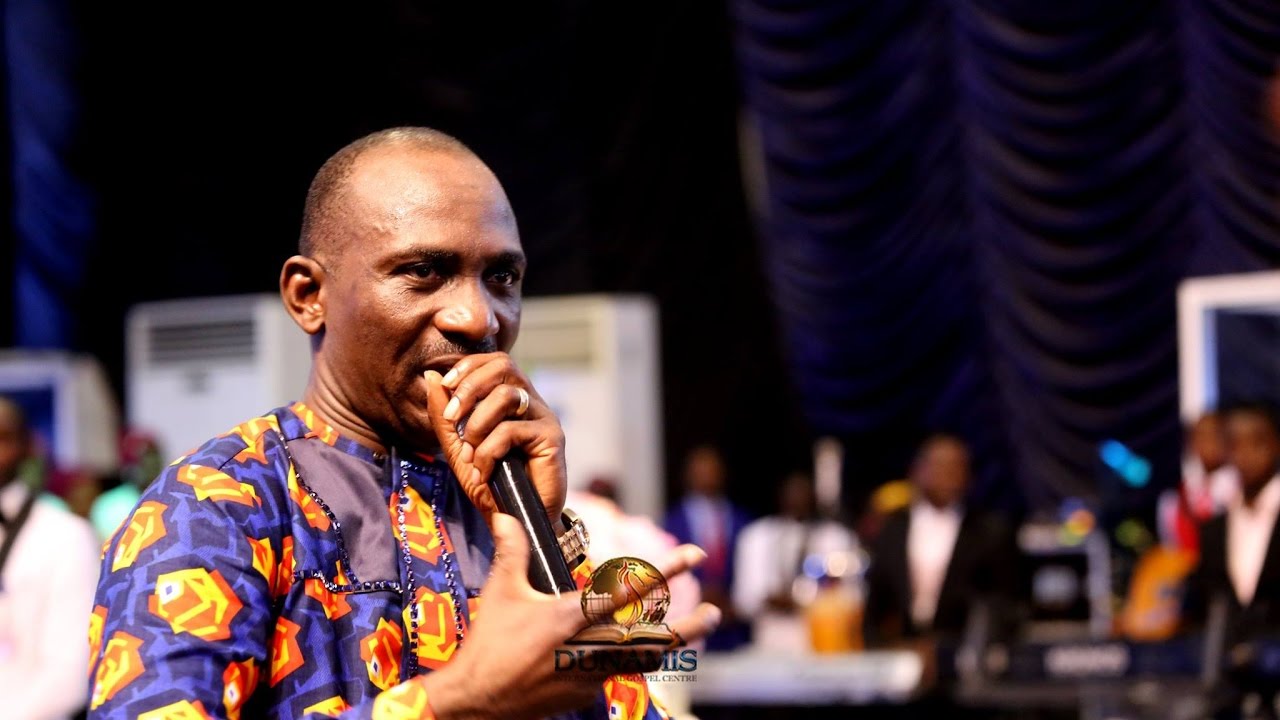 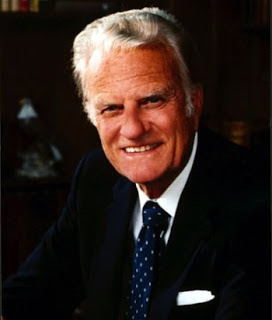 When Grace is at Work by Pastor David Ibiyeomie