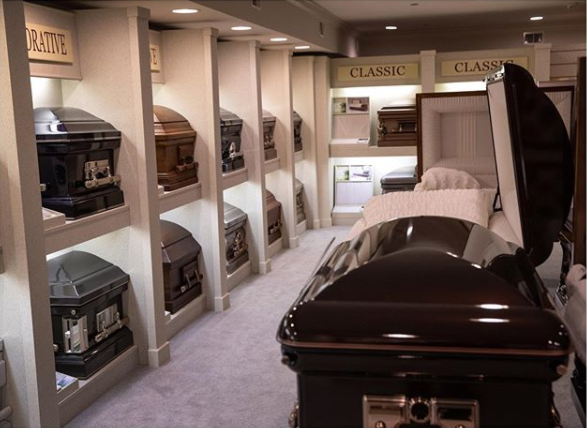 In a case of mistaken pronouncement of death, a Detroit woman who was originally pronounced dead, was later found alive.

Local media said the woman was found unresponsive inside her home in Southfield on Sunday morning, August 23. The family then called 911 and Southfield Fire.

When paramedics arrived at the scene, they confirmed the 20-year-old woman wasn’t breathing and performed CPR and other life-reviving methods for 30 minutes before she was then pronounced dead.

“The paramedics performed CPR and other life reviving methods for 30 minutes. Given medical readings and the condition of the patient, it was determined at that time that she did not have signs of life.”

“Because there was no indication of foul play, as per standard operating procedure, the Oakland County Medical Examiner’s Office was contacted and given the medical data. The patient was again determined to have expired and the body was released directly to the family to make arrangements with a funeral home of their choosing.”

“In an effort to respect the privacy of her family, the Southfield Fire Department is not currently releasing personal information on the patient.”

Local 4 reports that Southfield police allegedly saw her move and breathe and called the fire crews back, but the officials claim those were the side effects of the medication given to her.

The woman was transported to James H. Cole Funeral Home in Detroit on Schaefer Highway between 11:30 a.m. on Sunday. Employees at the funeral home later discovered that she was still breathing and very much alive.

James H. Cole Home for Funerals confirmed this on Monday morning in a statement. “After receiving clearance from the Oakland County Medical Examiner’s office she was transported to our funeral home.

Upon her arrival at the funeral home, our staff confirmed she was breathing and called EMS.”

Kim Kardashian shows her curves in a skimpy pink bikini

Man proposes to girlfriend in handcuffs while being arrested (Photo/Video) 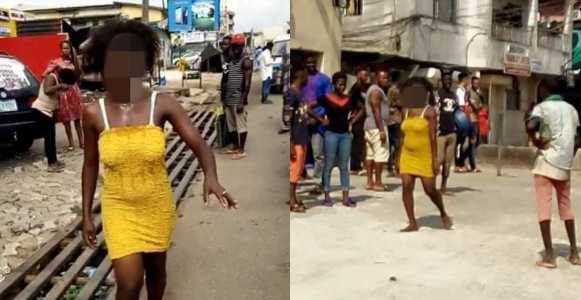 Speed Darlington shares photo of woman performing oral-sex on him