TOPIC: The Iniquities of the End Time

SCRIPTURE: And because iniquity shall abound, the love of many shall wax cold. Matthew 24:12.

THOUGHT FOR THE DAY: To live in the iniquity of this generation is to lose your consciousness of the coming of Christ.

Earlier, we established that we are in the end time, the end of the age. One sign of the end time as we earlier noted, is the abundance of iniquity (Matthew 24:12).

Now, what are the iniquities we see in our days? We shall highlight just a few of them.

Sometime ago, I watched a video clip on a YouTube channel about a two year-old boy who would smoke a minimum of two packets of cigarette a day. When his father was interviewed on the lifestyle of his child, he said, “We introduced him to cigarette smoking when he was few months old. The moment he is through smoking one, he would cry for another one”. What a world! This child was introduced to this dangerous habit because of the abundance of iniquity in the end time.

I also read in a paper how a lady went to the police station to report a case of a girl who was raped to the point of bleeding to death. Very terrible!

Evil is on the increase because we are close to the end of the age.

Please know this: we are closer to the end of time now than any other time in the history of the world.

Today, in government and private offices, iniquity will confront you if you want to do things legally. One is usually confronted with the temptation to compromise either by giving or taking a bribe to succeed in whatever you want to do.

We live in a generation where a young lady in the university is usually confronted with the immoral demands of a wicked lecturer who wants to sleep with her before she could pass her exams. And she risks failing her exams if she refuses the lecturer’s immoral advances. And these days, lecturers tell students openly, “If you want me to help you, you know what to do. One good turn deserves another. You know what others do”. This is happening because of the abundance of iniquity.

Sometime ago, I spoke to a girl on phone. She was eighteen at that time but she was under a serious obsession for immorality. If a man did not come to her for immorality, she would go out to look for a man. She said she started this immoral act at the age of five. Very pathetic!

So, anywhere you look, iniquity is staring at you.

Remember this: To live in the iniquity of this generation is to lose your consciousness of the coming of Christ.

1. Always live in the consciousness that we are in the end time.

2. Refuse to take part in the iniquity of the world.

PRAYER: Lord, thank You for Your Word to me today. I ask that You deliver me from the sins, temptations and compromises of this evil generation. I apply for Your grace to live right Lord, in Jesus’ Name.

FOR FURTHER UNDERSTANDING, GET THIS MESSAGE: SIGNS OF THE END TIME – AS IN THE DAYS OF NOAH.

QUOTE: Iniquity increases the distance between you and God. Culled from “15 KINGDOM STRATEGIES FOR SURVIVAL” by Dr Paul Enenche.

AMAZING FACT: Extra-ocular muscles in the eye are the body’s fastest muscles. They allow both of your eyes to flick in the same direction in a single 50-millisecond movement.

PROPHETIC DECLARATION/WORD: Grace to escape the traps of this season is released for you in Jesus’ Name. 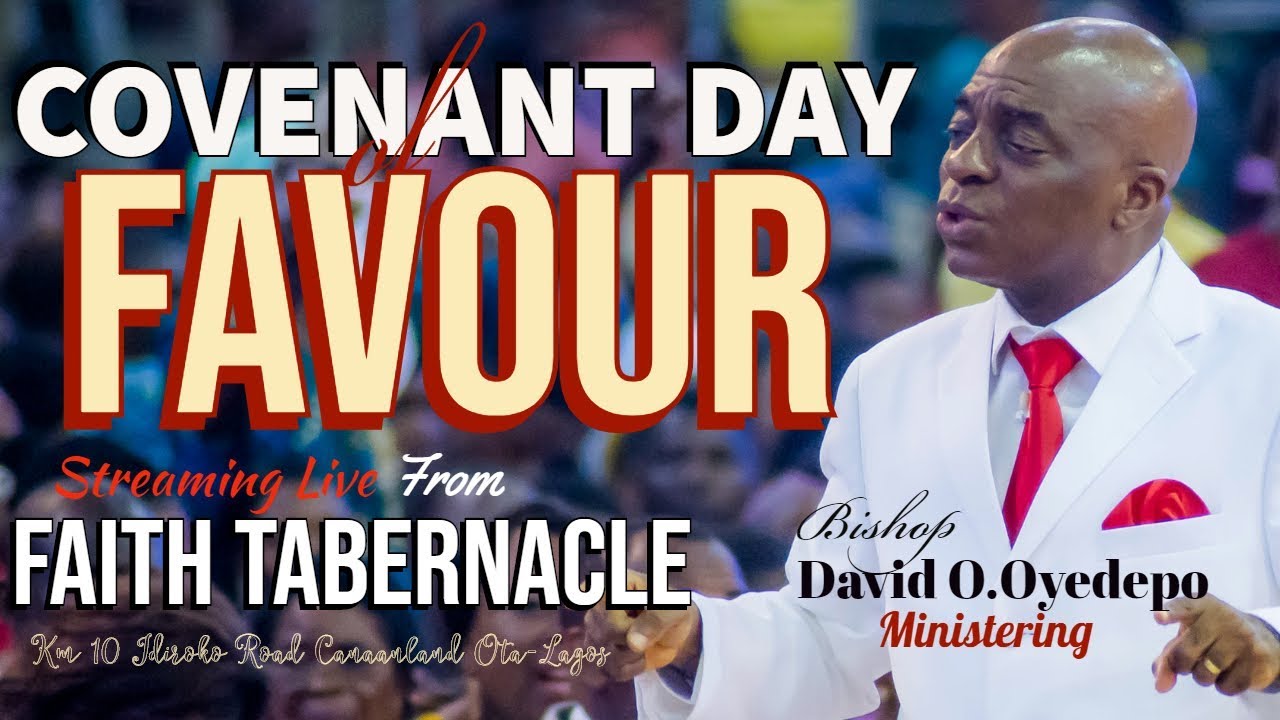 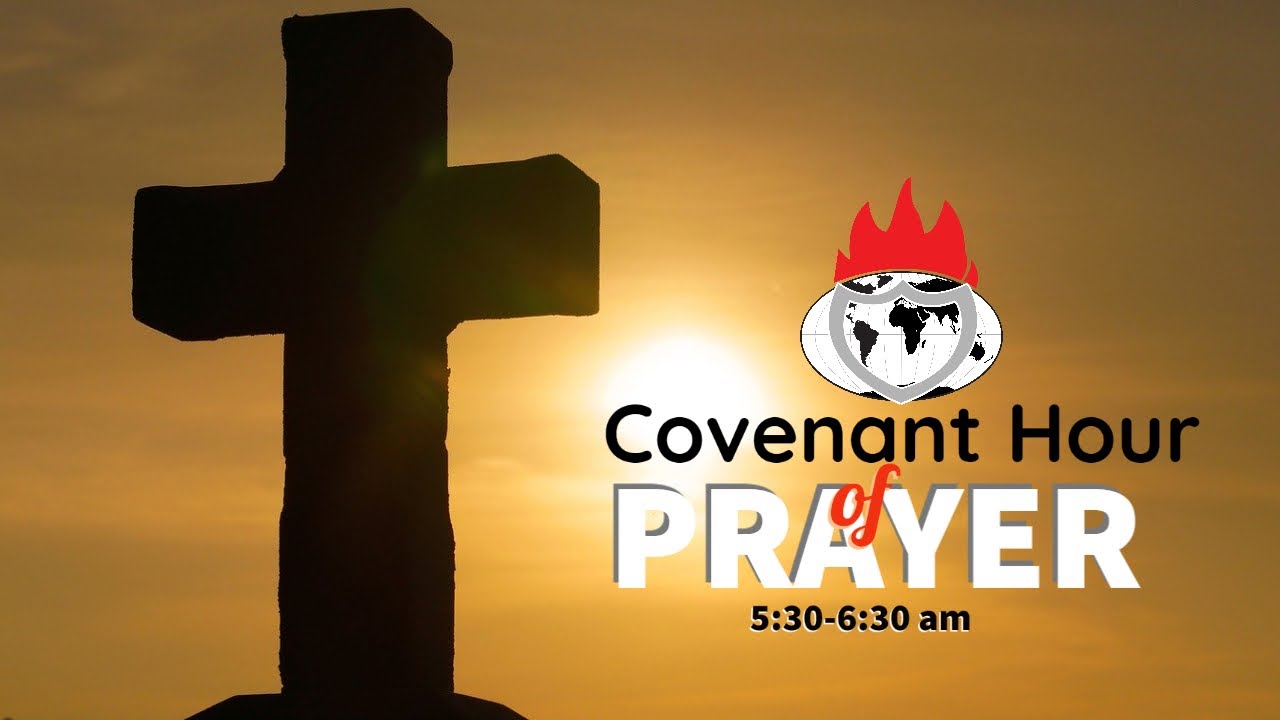 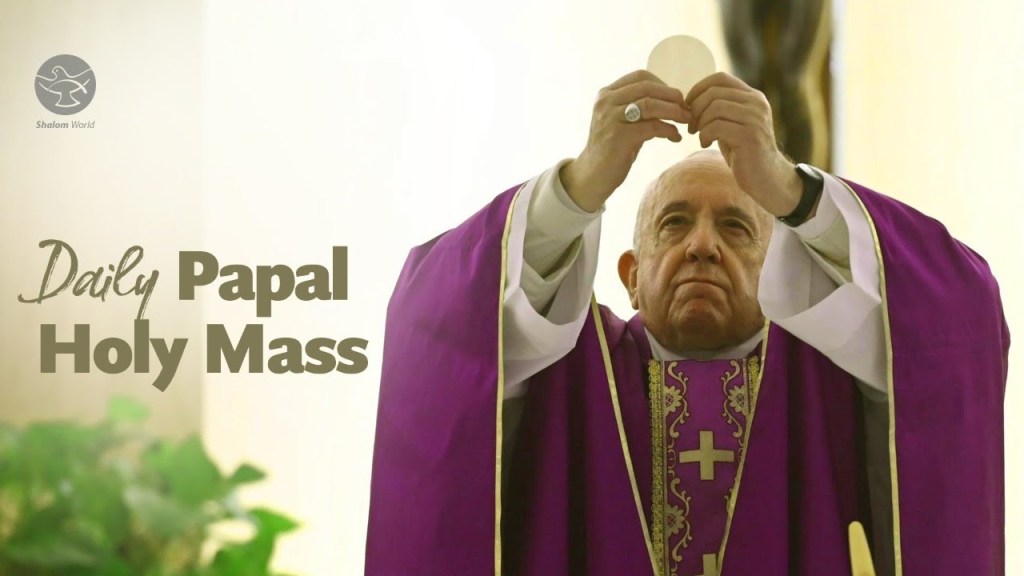