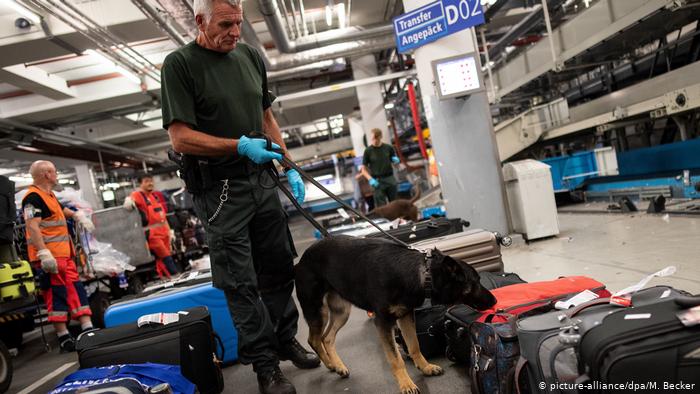 German Federal Police on Tuesday announced that a 74-year-old Armenian woman was detained by authorities at Munich airport in Germany after human bones were discovered in her luggage.

A doctor, custom officers, and a public prosecutor were called to the scene for further investigation. Reports from the probe revealed that the woman who was accompanied by her 52-year-old daughter was trying to fly the bones her late husband from her home in Greece to be laid to rest in Armenia.

It was also revealed that the late husband had passed in 2008 and was buried near their home in Thessaloniki.

After the public prosecutor found no charges for criminal investigation, the Federal authorities exclaimed that the transport of human remains was legal.

The woman and her daughter were granted safe passage along side with the bones.

Joel Osteen Daily Devotional August 5, 2020 - When You Run Out of Strength 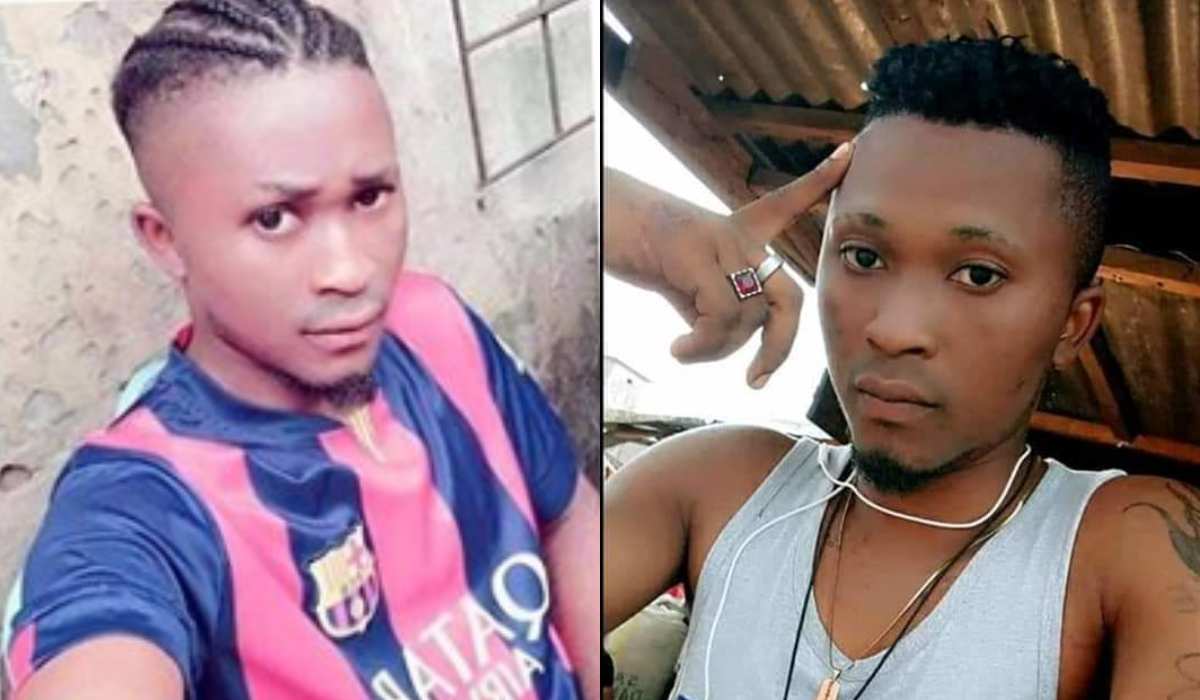 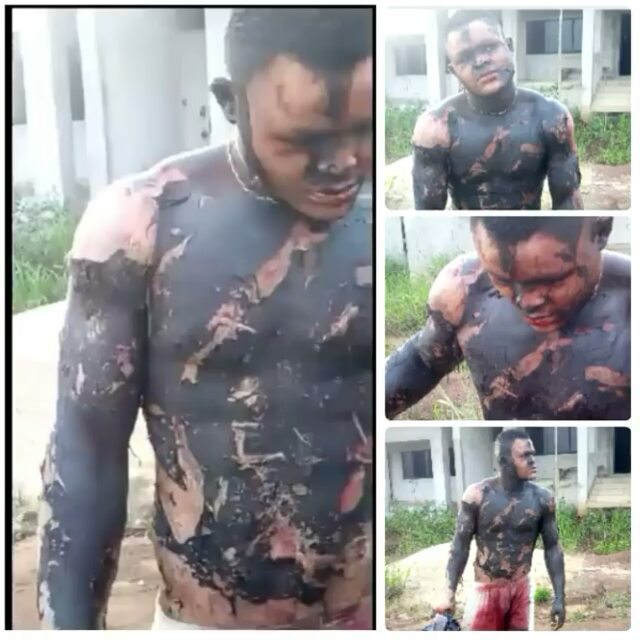 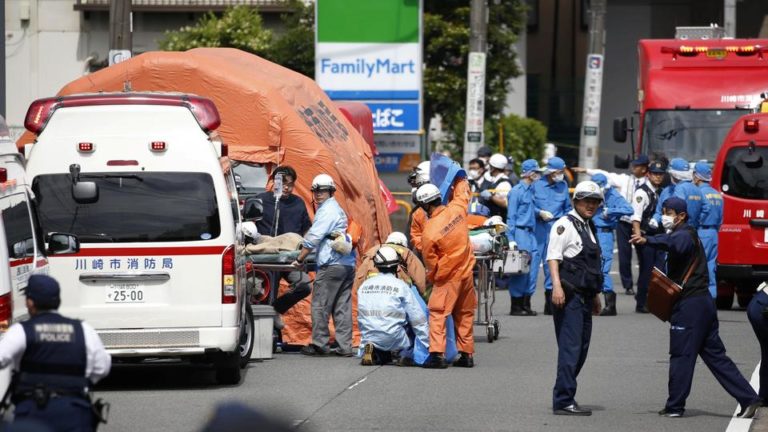