Jodha Akbar 5 August 2020 Update starts as all are coming in court, hamida says I am worried for jalal, salima says I pray that solution to this problem come out soon otherwise distance will be created between jalal and ruks, ruks comes in court too and thinks that its time to get reward of my deadly plan.

Jalal comes in court, he says I have taken decision on ruks plea and this will be my last decision and I wanna tell all this is not my decision alone, jalal says in court that kids will of jodha so i have decided that jodha’s suggestion will be included in final deciodn and final decision is that ruks cant be granted her wish, jodha has had that she herself, jalal says I don’t accept ruks’s plea.

Jalal says but jodha said that she will give her child to ruks stubbornly so that your lap doesn’t remain empty, she has taken a great decision but remember first child will be of jodha’s only and he will be the heir of throne only. ruks says to jodha that thank you very much, I am very happy, its true, you are not a common person, you are great, because of you I will become mother, jalal ask todar to make papers ready, ruks says to jalal that I have one more thing to say, jalal says everything is happening according to your wish, what you need now.

Ruks says that child will be mine only, nobody infact you and jodha will not have right on her/him, what if you or anyone else takes child from me, jodha says don’t worry ruks, this child will be yours only, ruks says this child who will have blood of jalal and jodha will be called ruks’s child only, jalal ask todar to enter this point in agreement too, the official agreement is ready, jalal comes to ruks and gives it to her, he is angry on her, ruks says thank you jalal and jodha begum and takes the agreement.

Jalal is sadly sitting in his room, jodha comes to him and sits beside him, she ask is your head aching? I will massage it, jalal lies in jodha’s lap, jodha massages it head and ask why are you worried? jalal says I am worried that one side is you who gets happy by helping others and otherside is ruks whose unjustified wish is fulfilled even then she is not happy, jodha says no, she is very happy.

Jalal says either you don’t wanna see the truth or cant see it, jodha says for the thing which I am not worried, why are you worrying, its fine, jalal says you are not understanding matter, jodha says ruks asked right on child as every mother wants to protect her child, jalal says then why aren’t you worried about your children, jodha says I could have not given her child and my children would have called her bari ammi only, would ruks be ok with that? she also have feelings to have your child, you nourish your blood related kid, jodha says ruks asked the right as she has fear that anybody can snatch back child from her.

Ruks is your friend and friend can ask anything from her friend, I am giving this child as gift to your friend and I am sure ruks will be great mother and will give proper upbringing to our child, I know you are showing that you are angry on her but you are worried for ruks from inside, don’t worry, everything is fine, jalal is tensed and says I will come back, he leaves.

Sharif is talking with his father, he says I had beaten bakshi, father says you are an idiot, you are a good warrior but that does not mean you will beat your wife, you are brother in law to jalal so be careful before doing anything, jalal insulted you and you bear it, sharif says I feel like killing jalal, father says soon we will take revenge from jalal, you will get the throne but we have to take steps carefully as anybody can have doubt on us, we have to plan something different, sharif agrees.

Ruks is reading the agreement, she says I am going to be mother of jalal’s child, hoshiyar claps for her, hamida comes to her and says you have hurt jalal, ruks says I agree but time and emotions can change at anytime so I have asked jalal to make an agreement, jalal can take back his decision too, jalal comes there and gives her another agreement, its empty, she ask why it is empty.

Jalal says you will write on it, jalal says deal is never one sided, what you were saying? that if jalal can can u turn once then he can take u turn again but I fulfilled my promise, I gave you jodha’s child and gave you agreement too and now you will write an agreement in which you will write that if you don’t fulfill your duties as mother, if don’t become a good mother then my earlier order will void and jodha will get her right back on child, hamida says this is right, they gave you child so you can give them asurrity too.

Jalal says what you are waiting for, write, ruks is tensed, she writes on agreement with heavy heart, ruks reads the agreement that “I Rukaiya begum, the wife of Mughal king jalal, promises that I will fulfill every duty as a mother, I will take care of jodha’s child and will fulfill my responsibilities.” jalal says you didn’t write what I told you, it was that if you fails as a mother, if you fails to do your duty than my order will become null and void and you will have to written the child to jodha begum, write it down, ruks write it again on the agreement.

Jodha Akbar 5 August 2020 Update ends as Ruks reads it again that if am proved to be a bad mother then jodha can take her child back, ruks ask is this fine? jalal says yes, he takes agreement from her and goes from there. hamida says I hope that what you have written in this agreement, you should fulfill it, she leaves too, ruks says I promise that I wont give you chance to complain, this child will be of me only and jodha wont get this child even at time of her death. 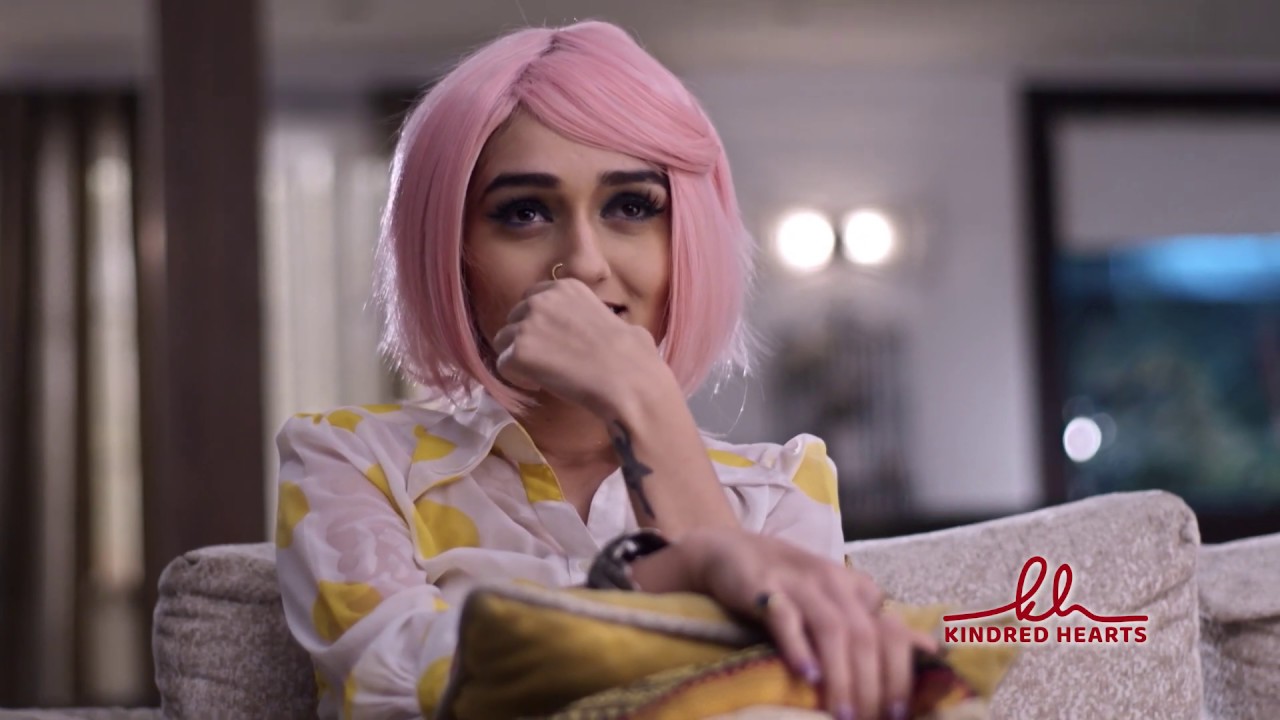 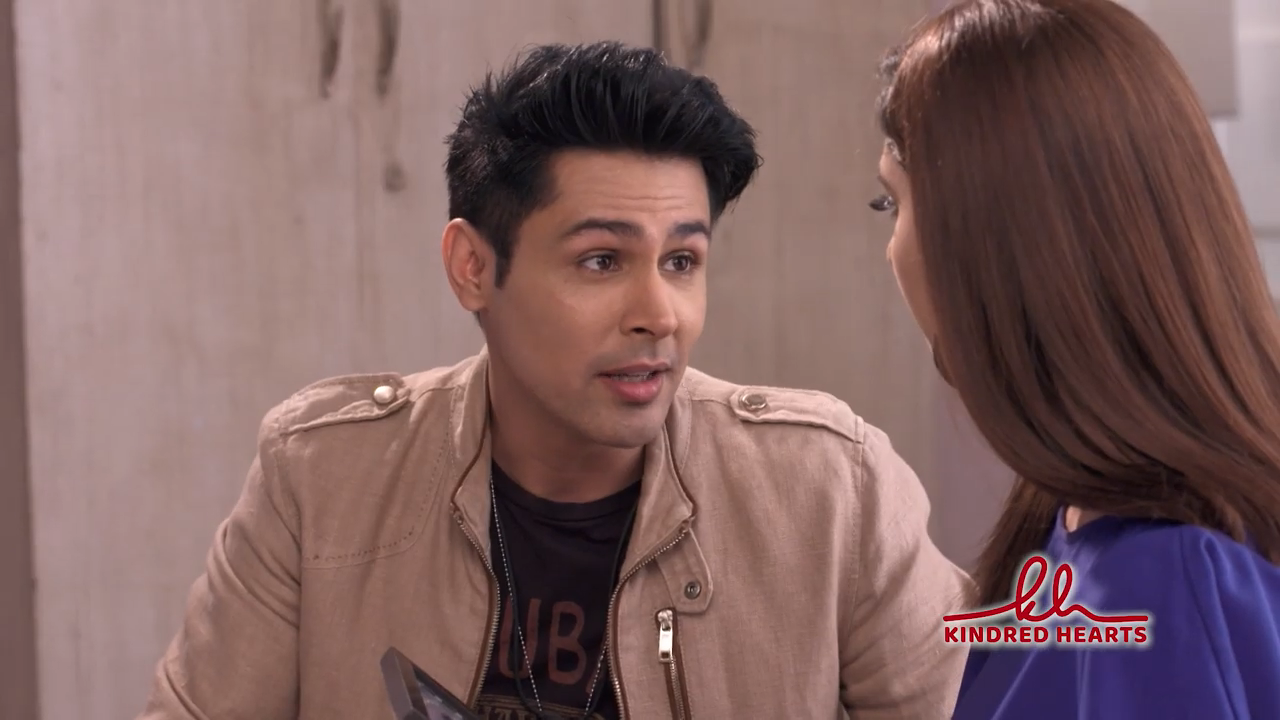