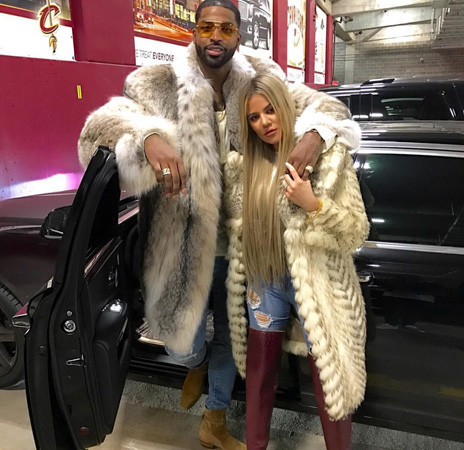 Khloe Kardashian has dropped a major hint that she’s fully back with her ex Tristan Thompson.

The Keeping Up With Kardashian star, 36, and NBA star, 29, who both share a two-year-old daughter, True, have been on and off due to his cheating scandals.

Tristan Thompson’s last cheating scandal happened in February 2019, after reports surfaced that he and Khloe had split because he cheated on her again with Kylie Jenner’s former best friend, Jordyn Woods.

The pair were caught at a house party where they”were all over each other” and “making out.”

Tristan and Khloe broke up and stayed apart for some time before they reconciled and moved in together for the sake of their daughter.

Taking to her Instagram story, she posted the words: “not a secret, just not your business”. 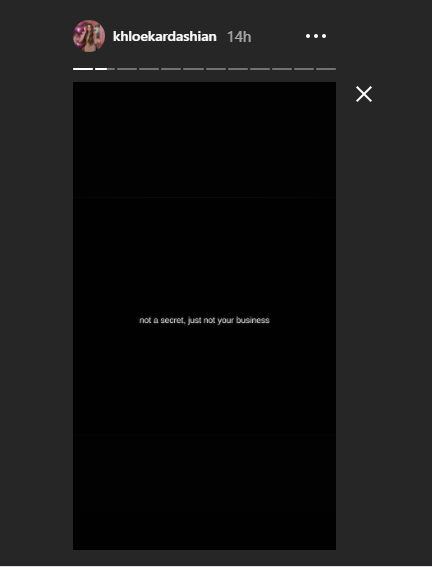 Her post comes after it was reported that the pair are planning to buy a house together somewhere in the Hidden Hills and Calabasas neighborhoods in California.

BBNaija: "I made a mistake by referring to Erica as a gold digger" Ikechukwu apologizes 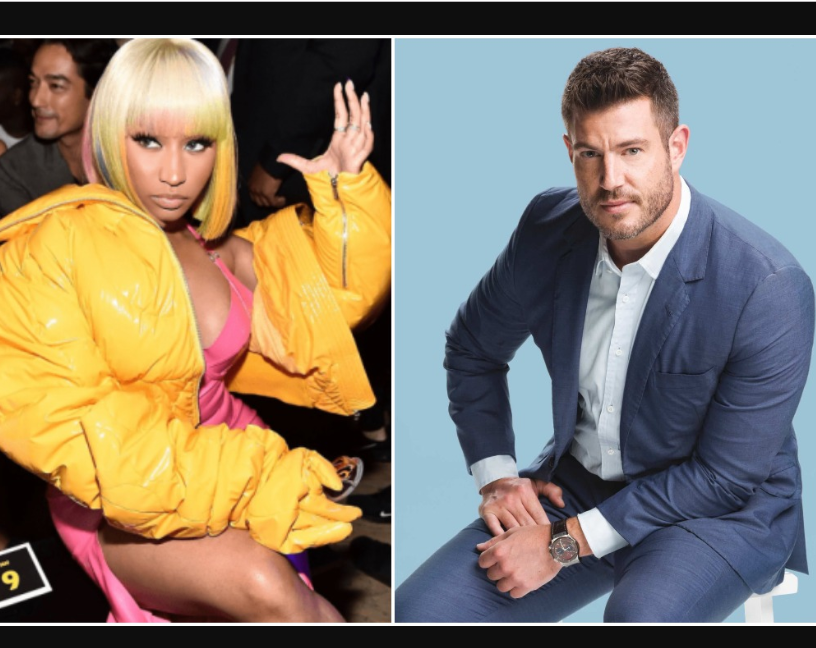 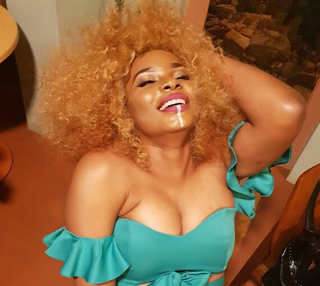 Yemi Alade shares sassy photo of herself on Instagram

Wow!!! Melanie Brown goes out without wearing a pant (Photos) 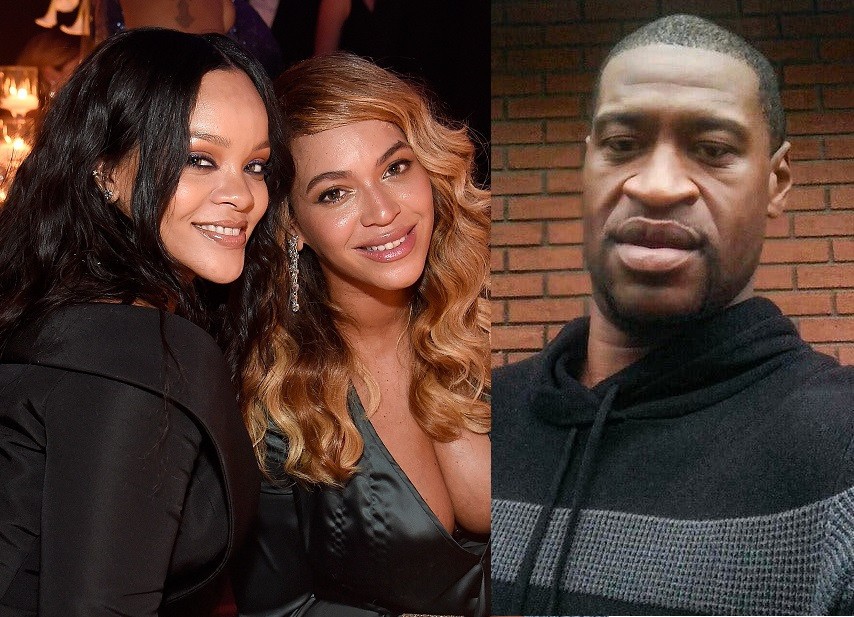