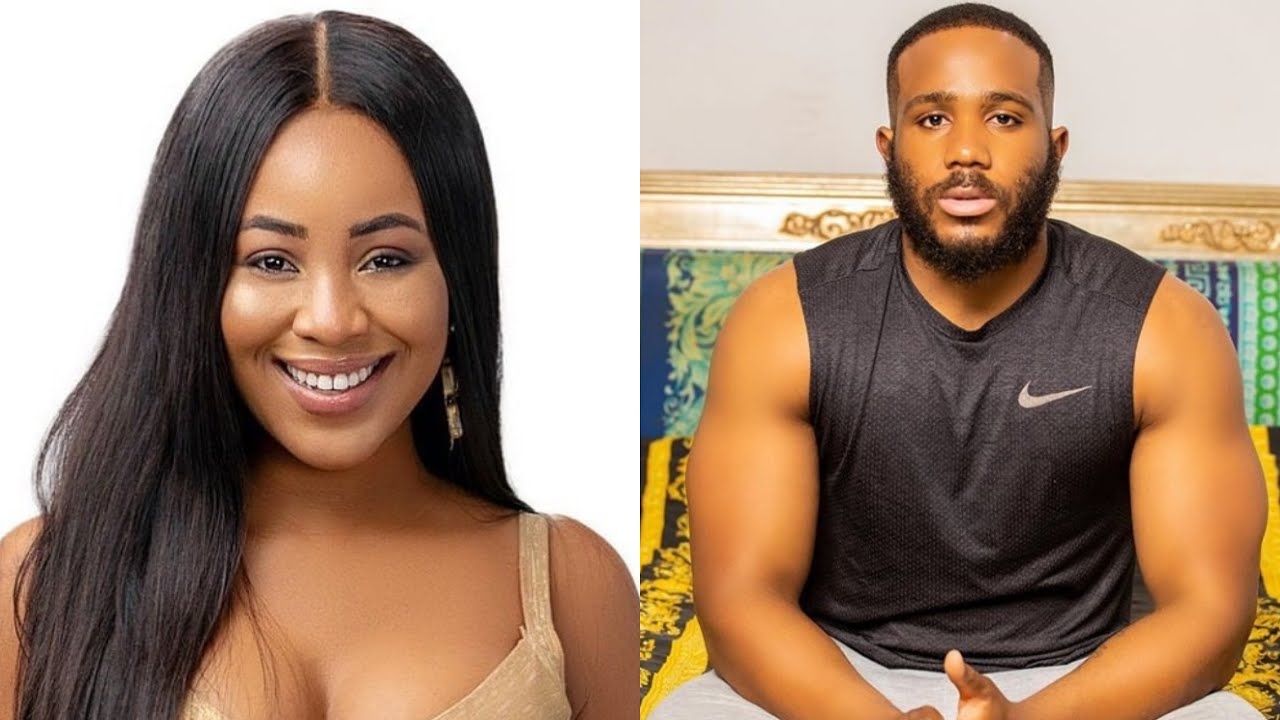 BBNAIJA SEASON 5 – Some fans of housemate Erica are beginning to fear for their own as Erica is seen on several occasions flirting around with Kiddwaya, one of the male housemates whom she disclosed she would not date.

In the early hours of today, a video popped up online from the Big Brother Naija (BBNaija) house which showed Kiddwaya and Erica seen kissing passionately under the sheets.

After a long break distance from each other, the two have been spotted together again. It seems Erica has made up her mind with the rich man’s son Kiddwaya.

However, some fans are feeling uneasy about the relationship between Erica and Kiddwaya. Some twitter users have advised Erica to take it easy with Kiddwaya because he might break her heart. 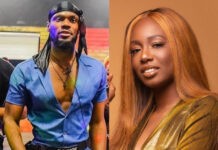 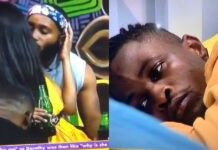