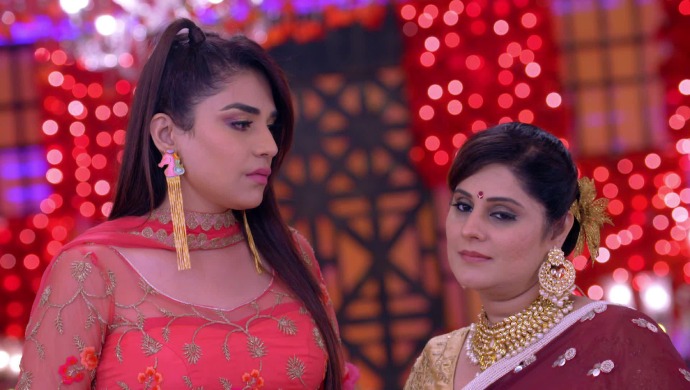 Kundali Bhagya 5th August 2020 Written Update starts as Sherlin mentions that karan will do to Preeta what she deserves, Shrishti is not able to understand to which Sherlin mention that he has called them both here to teach them a lesson, Shrishti mentions that she will now show everyone what she is and how Maira came to their house and accepted what she had done, she threatens Sherlin that she will also inform them how she and Maira pushed Mahesh Luthra from the stairs and blamed it on them both, she leaves while Sherlin is startled.

Karan asks Preeta what she said that he should not marry Maira, she gets angry mentioning that he is blinded by his anger and only believes what he saw without caring for what others say but only live with their mindset and the anger which has become their habit, karan exclaims that he is really happy that he is marrying Maira and she has come to attend their wedding so must stay until the function ends without leaving, he leaves the room while Preeta is not able to control herself.

Sherlin asks Shrishti to go and tell everyone what she feels but they will never listen and believe her and she knows that Karan and Maira are getting married because of her, she can go to the Luthra’s but they will not believe her because she is the one who has made the entire arrangements which she cannot challenge, she has also made sure that they never believe either her or Preeta but this will not happen anymore as she has made sure of it.

She orders that Shrishti not think or worry of her but instead go to the wedding and leave after enjoying it. She starts walking when she gets a call from Sameer who mentions that Preeta is alone in the room of Mahesh so they both plan to leave with each other. Sherlin is happy that she left otherwise it would have been a lot worse.
Preeta is in the room and goes near to Mahesh Luthra as she is broken.

Karan is walking in the hallway and is emotionally broken but when he leans near the table remembering the moments he spent with her, Rishab comes to him after hugging him he mentions that karan should not move forward with it as it means nothing and he still loves Preeta because he saw him and how he started smiling when Preeta came to show her that he is happy with marrying Maira but Rishab knows it is not the case as he feels what Karan is hiding so he must not go forward with the wedding.

Karan however doesnot listen to him mentioning that he will give Preeta what she has always given their family and that is pain and hatred, Rishab pleads with him to not do it but then Karina comes mentioning that the entire family and even Maira is calling him, Rishab again tries to stop him but karan is adamant and when he says that Rishab should come with him, he follows them and seeing Shrishti leaves without saying anything.

Shrishti mentions that she must inform her sister that karan is marrying Maira only to blame Preeta and take revenge from her.

Preeta is with Mahesh mentioning that she knows that he along with her know who is really behind everything that has happened to them but she cannot say anything to anyone as no one believes her and will blame her for anything that happens but this should not happen that is why she is leaving the Luthra Mansion because she cannot see them hating her and so will leave the family which she thought as her own, Sherlin claps for he mentioning that she has achieved her goal as the Preeta Aurora who was unbreakable is now broken in pieces.

Sameer stops Shrishti from going to Preeta informing that they are all stuck in a hyperloop which never ends, even if she inform Preeta who tries to stop the marriage Karan will blame her and it would happen all over again which she cannot bear.
Sherlin is standing while Preeta tries to go, Sherlin mentions that she cannot as it is just like any other day but then taunts her by saying that she has come to attend the wedding of his husband or rather the ex-husband, then she says that she is witnessing the marriage of the husband who never gave her the rights of a bride, which makes Preeta’s eyes filled with tears.

Kundali Bhagya 5th August 2020 Written Update ends as Shrishti mentions that Sameer is right and they both are not doing anything because it is a battle of ego as they both are waiting to see who will stop the wedding first which is what has been happening all the time, she tries to think of a plan that she will use to stop the wedding and it finally clicks in her mind. 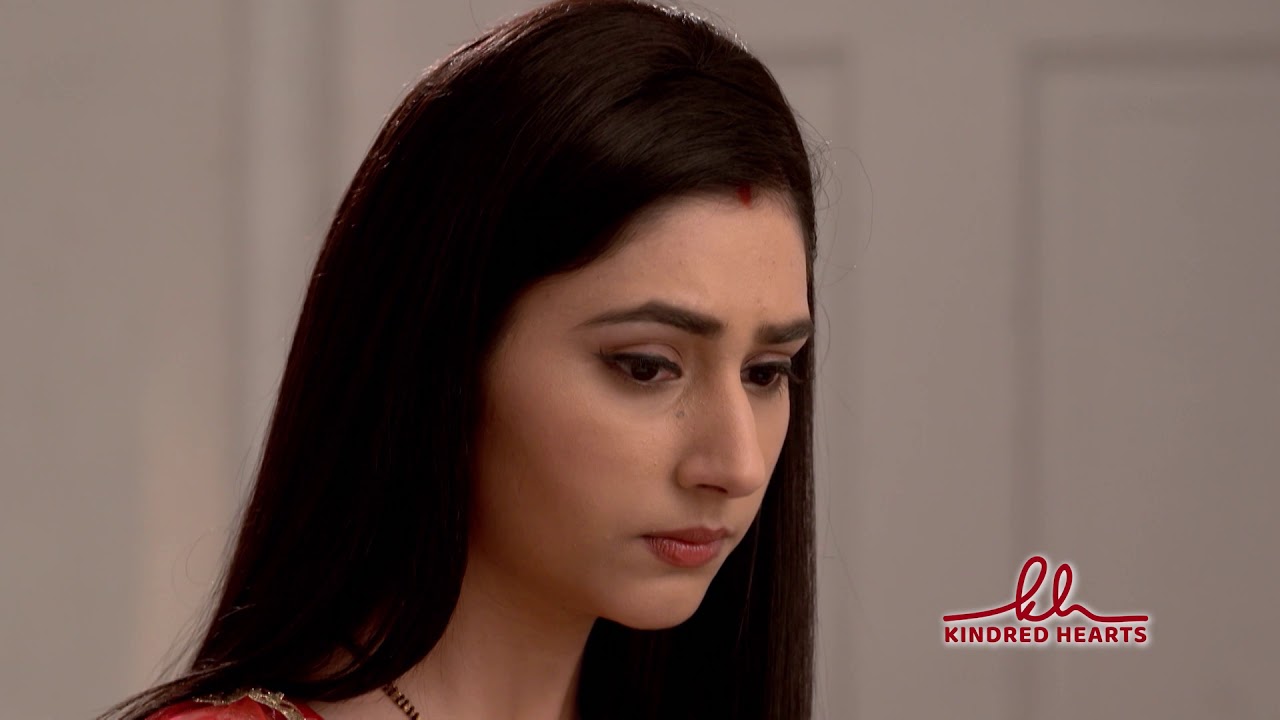