Lies of the Heart 11 August 2020 Update starts as Samrat is surprised to know that Urmi has found the envelope. He brushes the thought aside thinking it must some other envelope. Urmi overhears Samrat and his mother discussing the envelope, and is apalled to know that Sashi is in on everything with Samrat. In their room Urmi and Ishaan discuss this. Ishaan warns Urmi about Samrat and tells her to be extremely careful.

Urmi is walking out to make coffee for Ishaan when she starts to feel dizzy. Ishaan gets concerned but Urmi tells him it’s nothing, just tiredness.

Kiran calls Samrat to which he gets irritated. He tells her they must arrange one crore rupees.

Urmi recalls Sashi giving her a box to keep safe. She thinks there must be something fishy and looks in the box. She figures that Sashi did not want Samrat to steal her jewelry. Even mother and son don’t trust eachother, Urmi figures.

Samrat tells his man to take the gun and shoot James when he comes. Suddenly, someone fires at the man. Samrat is shocked. James comes and tells Samrat that he has underestimated him. He threatens Samrat and warns him not to do anything goofy next time

James threatens Samrat to be in his limit and not to be oversmart. He leaves. Samrat takes the driver’s body and takes it to hide. Other hand Urmi is getting restless thinking where Samrat would be this late. She thinks of calling him, but then decides against it and keeps waiting. Samrat digs a hole and hides driver’s body there and comes home.

Urmi stops him and he gets all worried. She questions him why dust on his shirt, from where he’s coming this late. He murmurs and then says who she is to question him, she is no longer his wife. She says but he’s answering like she’s one. He stays quiet and goes to his room.

In morning, Samrat gets a nightmare of police arresting him. He wakes up saying not to arrest him, he didn’t do anything. Tani asks him if he’s alright. He tells her to tell police to go. She says there is no one and why police? He says he got dream about his past and takes promise from her that she will never let him get arrested.

Everyone is in hall. Anirudh jokes with Sandhya if she wants to try a new fair cream. She says she may be dark, but she got intelligence. Samrat and Tani join. Ishaan reads about driver’s death in newspaper. He finds face familiar and shows it to Urmi. Urmi can’t believe it. Samrat snatches the paper away and reads it himself. He starts getting tensed.

James reads the news and says Samrat tried well to hide the body, but he failed. He laughs saying poor Samrat has to pay for his sins.

Samrat is sitting holding his head thinking how he will get money to give to James. One side is James and now police will also be behind him. Tani gives him coffee. He says he’s having headache. She says she will give massage. He says nothing will happen by that. Tani asks Damini for pain killer. Damini tells Urmi.

Urmi brings pain killer to him. He takes it from her and then stops remembering it’s same strong pain killer which he brought for Shaurya which doctor said is not good for health.

Samrat throws away the medicine and tells Urmi is she crazy or what? Urmi says it’s just pain killer. What’s wrong in it? Ishaan also joins in the fun and says adults can take.

Lies of the Heart 11 August 2020 Update ends as Samrat says he is fine. He doesn’t need any medicine. Tani says if he’s having that much headache, then he needs to take medicine. Damini says if not that strong pain killer, then he can take some other. Urmi quietly laughs and says she will get less strong pain killer for him. 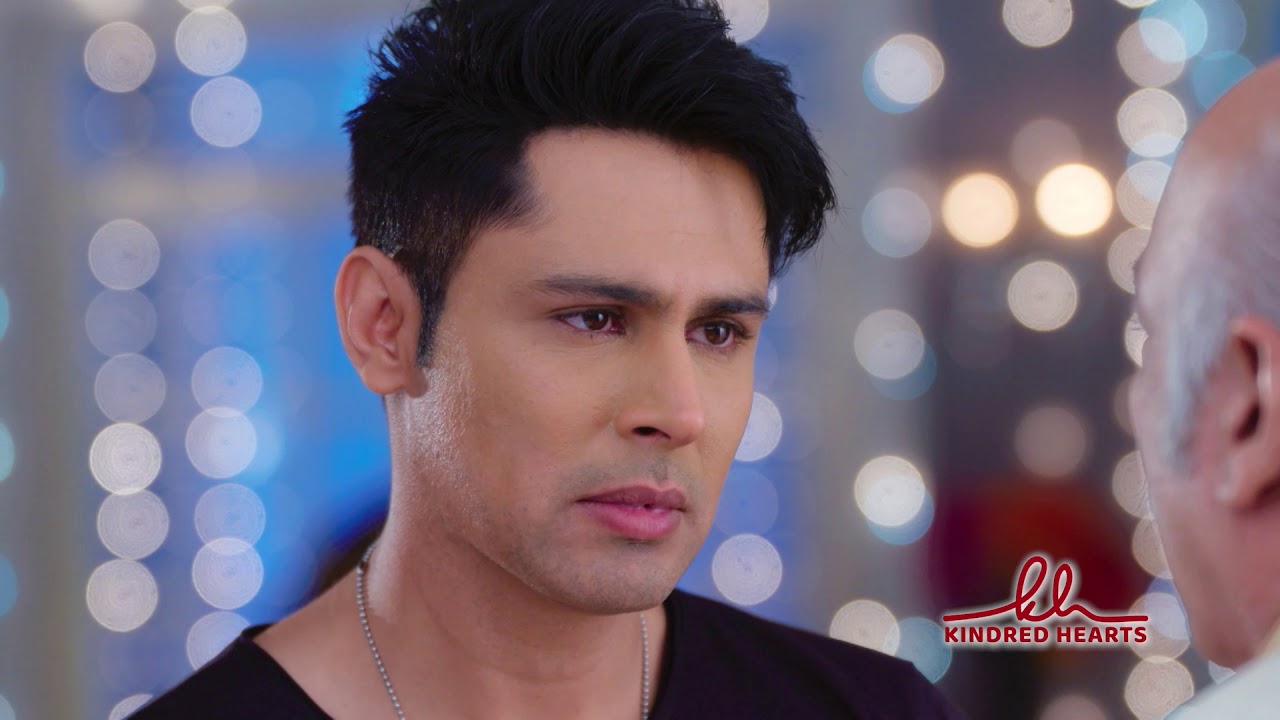