Manchester City have completed the signing of Bournemouth defender, Nathan Ake in a £41m deal.

The Holland international, 25, who has since undergone a medical and penned a five-year contract, completed the move on Wednesday, August 5.

‘City have been the best side in England over the course of the last decade,’ Ake said on his move.

‘Coming here is a dream for me. This is a top side full of world-class players. Everywhere you look in this squad there are big names with international pedigree.

‘Pep is a manager admired across the world – what he’s done in the game speaks for itself. The success he’s had is unbelievable and the style of football he plays really appeals to me.

‘I know I’m going to have to work hard to get into the side, but that’s what I’m here to do. I’ll do whatever I can to make an impact and help the team win silverware.’

The Dutch centre-back’s arrival comes just a day after City announced their first deal of the summer transfer window after signing winger Ferran Torres from Valencia. 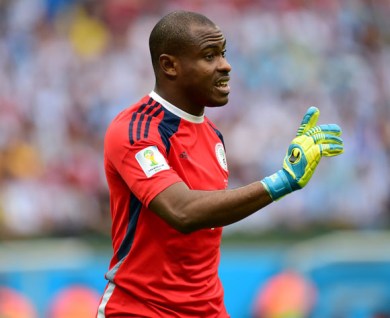 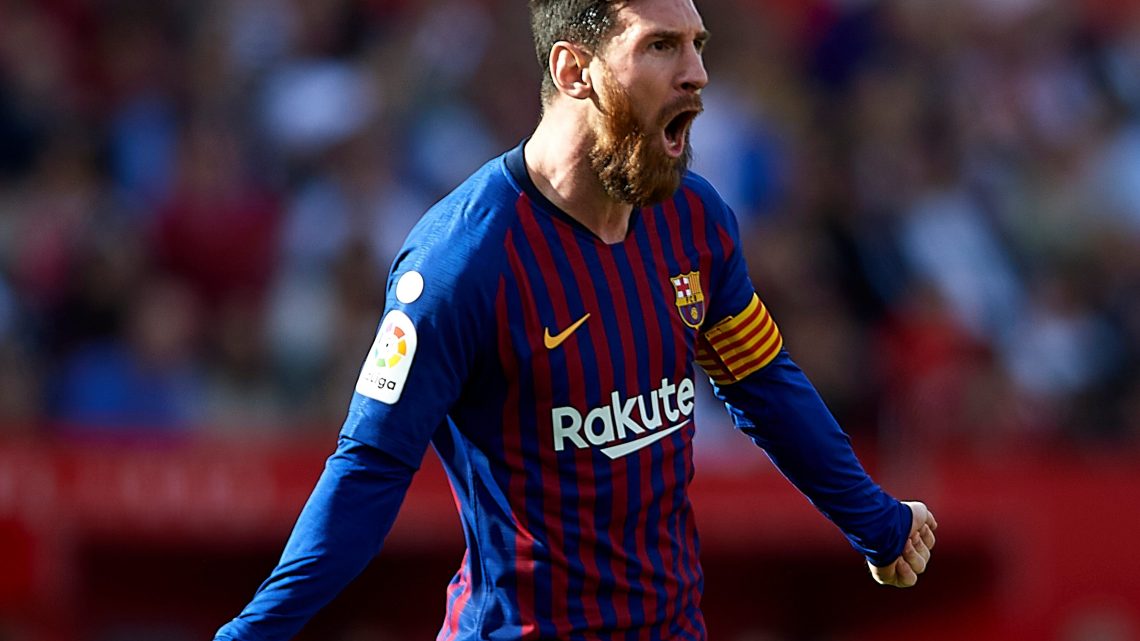 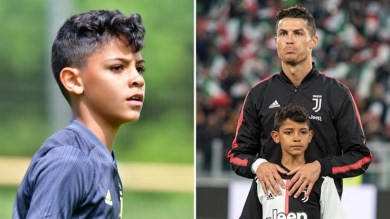 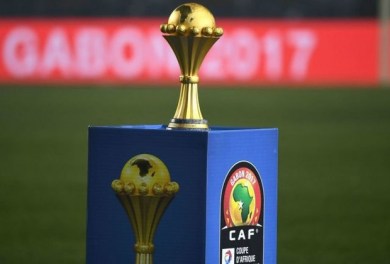