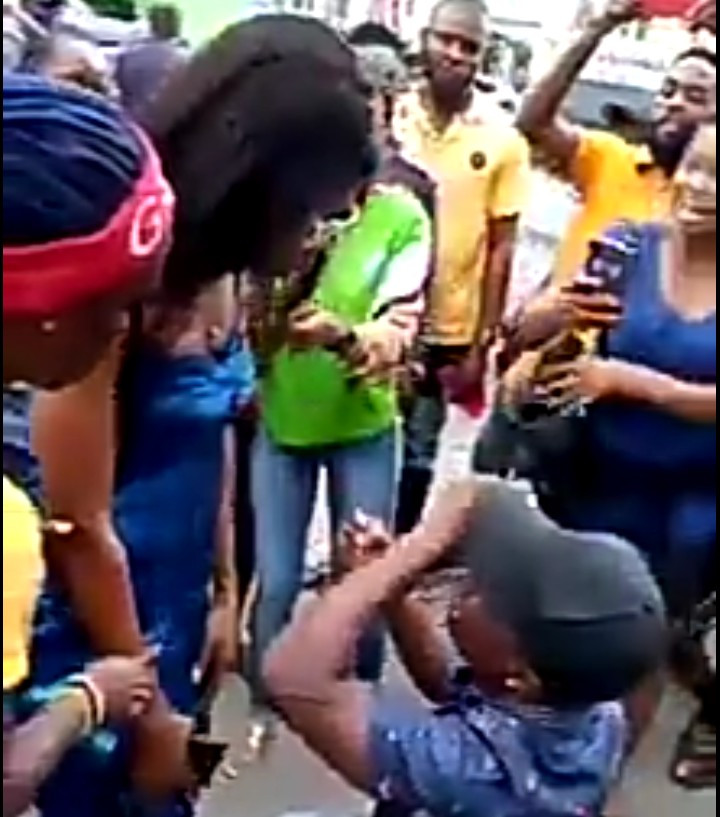 A video of a man crying by the side of a busy road after a woman turned down his public proposal has gone viral.

In the video, the man is seen going down on one knee to ask the woman to marry him. The woman didn’t seem pleased and she walked away.

The man starts crying at this point and goes after the woman then kneels again. 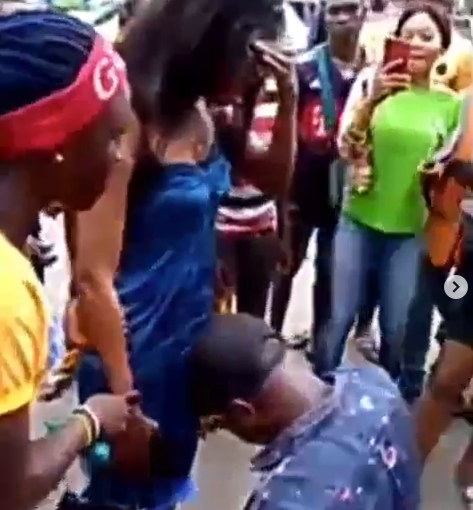 His action caused a scene and made people gather to plead with the girl to say yes. Some even lost patience with the girl when she refused to accept the proposal.

Cars driving past slowed down to observe the spectacle.

Crowd begs a woman to say yes after her man broke down in tears when she rejected his public proposal. . See previous post for the proposal.

Coronavirus will be with us 'forever' and will require regular vaccinations, expert warns 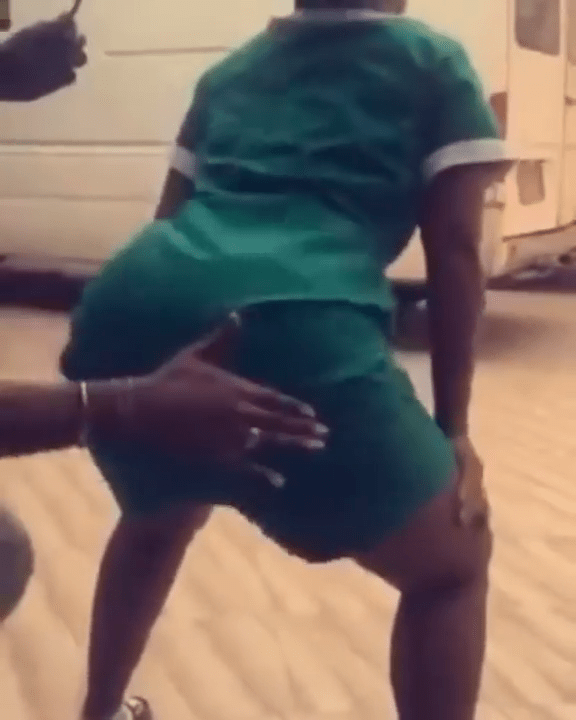 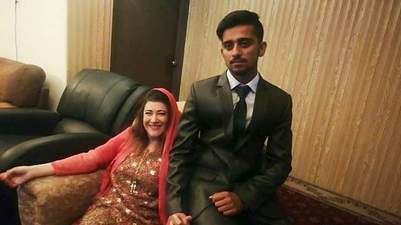 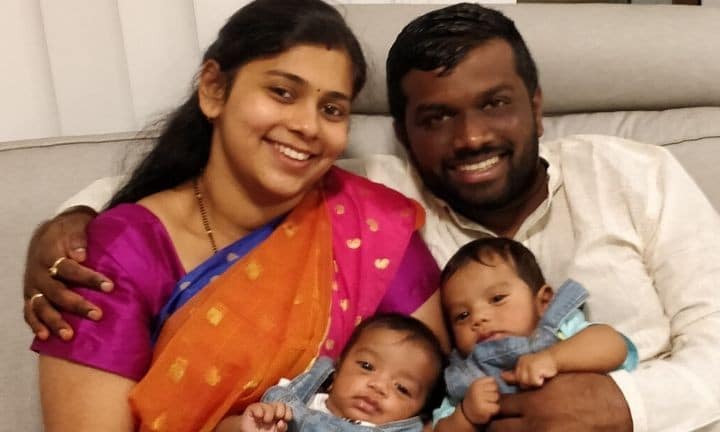 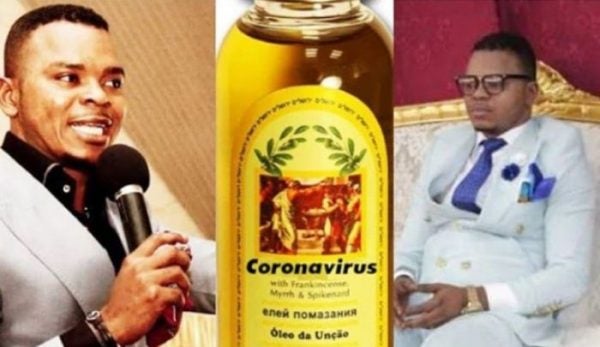