Sources close to Michael Jackson’s daughter told TMZ that the breakup was amicable, with neither person holding any grudges.

While the 22-year-old is believed to be spending her newly free time focusing on her music career, news of her relationship hitting the rocks came shortly after she and Glenn’s Facebook Watch series Unfiltered: Paris Jackson and Gabriel Glenn aired its finale episode on August 4.

During the final episode, Paris said they have been “constantly butting heads” and that they “both have double stubborn energy.”

“A big thing for Aries is we are very impatient, depending on what it is.

“The people that we love and things that we care about, we have the patience of a saint. But it’s a very interesting dynamic. We both have double stubborn energy. I’ve always known I was stubborn, and I knew that he was stubborn because he’s a Taurus.” 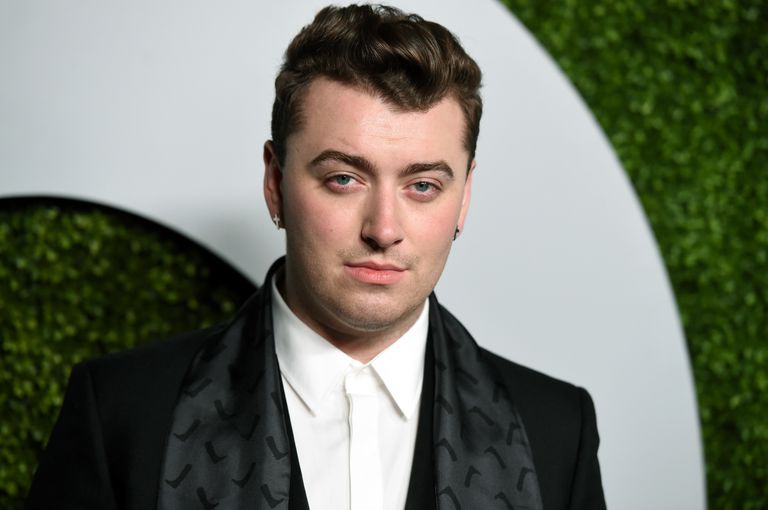 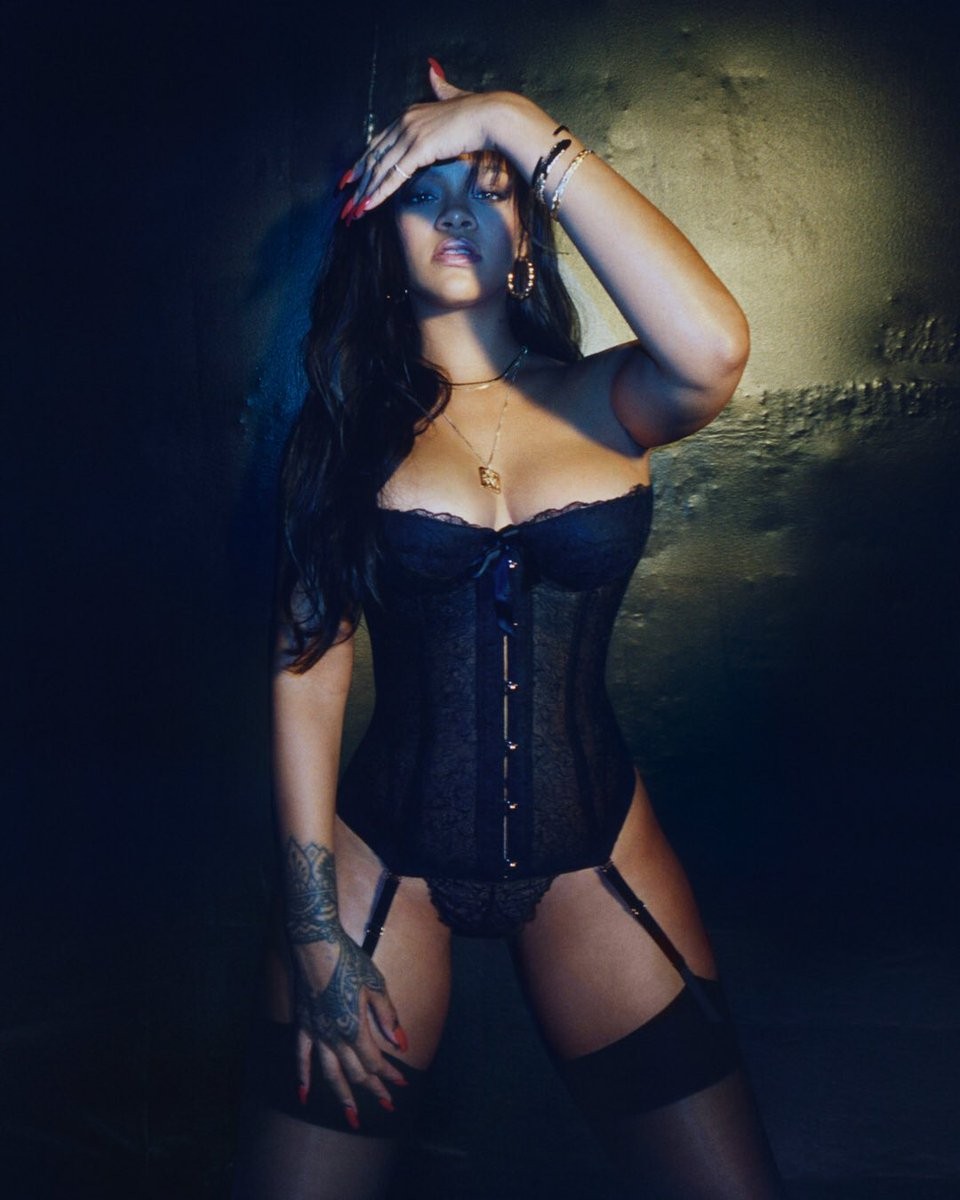 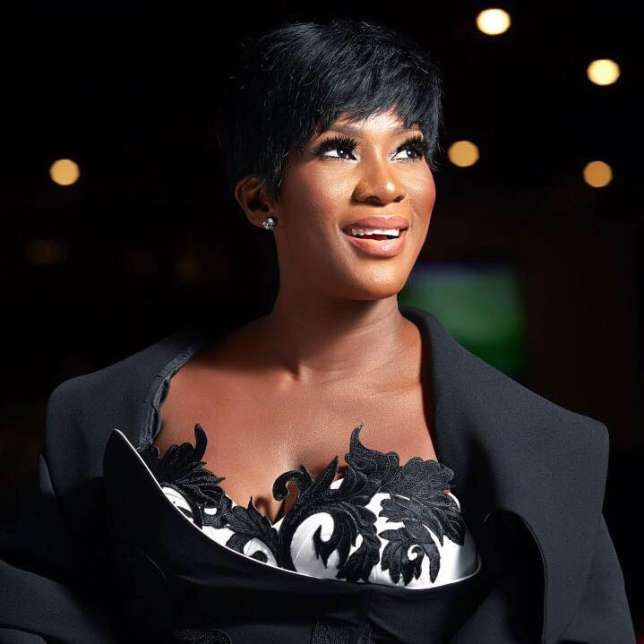